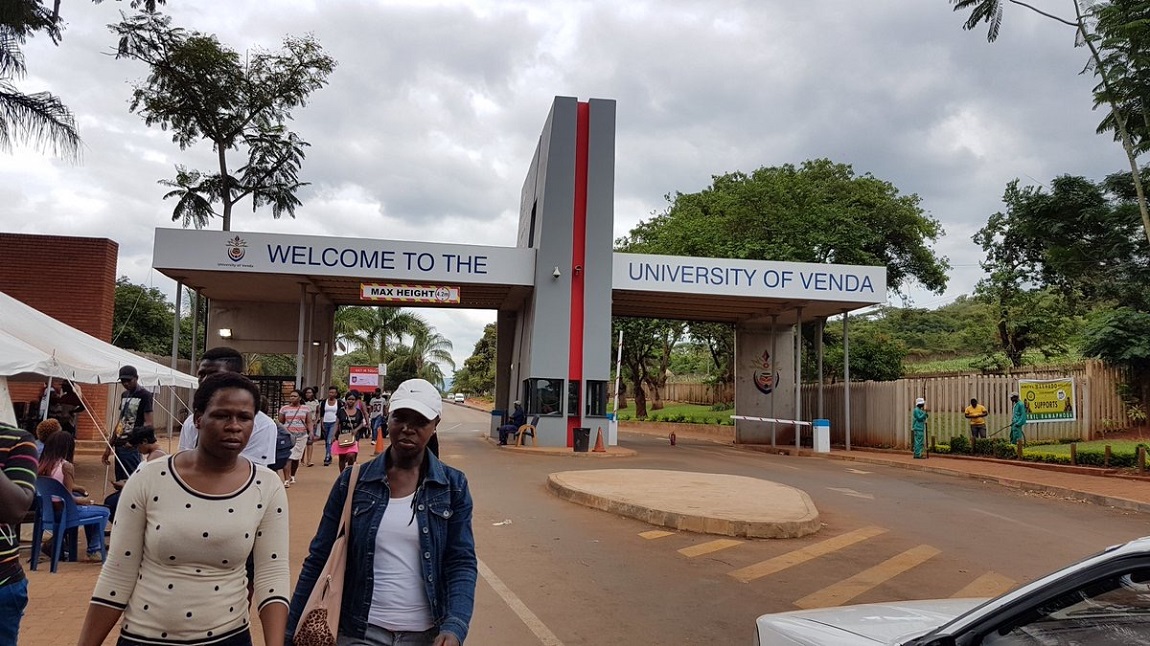 The University of Venda (UniVen) is currently shut down over student protests. These protests come as students from other campuses around South Africa have also expressed various grievances. The university’s academic programme is currently suspended.

On Thursday 7 February, the university announced that they would be suspending the academic programme till Monday, February 11. In their statement, the Director of Communications, Takalani Dzaga said management would be monitoring the situation and students and staff would be updated on February 10.

The suspension of the academic programme came after students protested on Wednesday night February 6. Led by the university’s Student Representative Council (SRC), students are protesting a variety of issues.

In a statement released by the SRC, they said that stemming from a meeting in which the various issues of students were discussed, they resolved to take mass action to redress the challenges. The statement says that the failures of engagements with university management, the Department of Higher Education and Training (DHET) and the National Student Financial Aid Scheme (NSFAS) led to this decision.

Issues such as student accommodation, 2018 outstanding allowances, registration of postgraduate students, the residence fee increment, the historic debt of students, incomplete of student residences were found to be the primary problems.

“The SRC has also taken a resolution that it is a total shutdown and no academic activity shall take place until our grievances are attended to,” said the SRC Secretary-General, S.M Patel.

Speaking to The Daily Vox Ramarumo Thabelo, a Bachelor of Urban and Regional planning student said the protests are partially related to last year’s protests as some students still have outstanding money which needs to be paid to them.

Thabelo said the SRC is leading the strike. He said one of the issues is postgraduates are being asked to settle their balances in order to register for this year, and students aren’t getting their allowances. “Things should be done differently because they must get allowances as early as possible so that they can concentrate on their studies,” he said.

Another issue being raised is the lack of residences. Thabelo says there is a massive construction of residences inside the campus, but students have not been given information about when they will move in.

“The university has not responded to any of the grievances and we are still waiting. By Monday we will hopefully have a proper discussion between the university management and the SRC,” he said.

On February 7, the South Africa Union of Students (SAUS) sent out a call for a shutdown of all universities. Thabelo said the Univen protests are not related to any call to SAUS. “We never received any communication so there is nothing to do with them,” he said.

This is a developing story and will be updated. 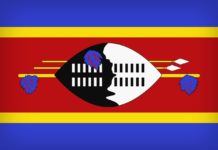 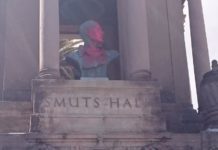