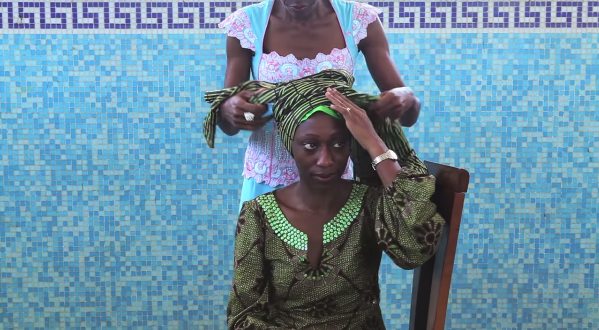 Every year the Film Africa festival kicks off in London to celebrate African cinema.Â From sex workers in Mozambique to militant jihadists in Timbuktu, the 2014 festival brings audiences a diverse range of stories and perspectives from various African countries. While South Africans may be missing out on the fun, Magnus Taylor, editor of African Arguments, has taken readers through his five must-see picks from this yearâ€™s festival. You may not be able to see these films at the festival, but be sure to keep a look out for them at local screenings.

Timbuktu follows life in the city under the rule of militant jihadists. The film contrasts the freedom of the dunes outside the city, to the oppression within the urban centre. Taylor praises the film for its â€œstunning cinematographyâ€ and its director for his humanistic approach.

The Supreme Price is a biography of Nigeria told through the story of Hafsat Abiola, a Nigerian human rights activist and founder of the pro-democracy organisation, Kudirat Initiative for Democracy. The documentary examines the fight for democracy and womenâ€™s rights in Nigeria and Taylor praises it for its â€œdaring reportingâ€ and â€œheart-stopping archive footageâ€.

Itâ€™s 1975 in Mozambique, and Margarida has been captured by rebel fighters who accuse her of being a sex worker. In the Mozambican countryside, sex workers undergo â€œre-educationâ€ through torture and imprisonment. But 16-year-old Margarida is not a prostitute, she is a virgin. Taylor describes Virgin Margarida is a thought-provoking insight into the treatment of sex workers in late 1970s Mozambique.

Kinyarwanda brings six different narratives together to tell a bigger story of the fight of Rwandans to maintain their humanity during the horrific Rwandan genocide. â€œThe film pays homage to many using the voices of a few,â€ writes Taylor.

Albie Sachs was one of the anti-apartheid struggle fighters who helped bring democracy to South Africa. Soft Vengeance follows his story and his sacrifices against the backdrop of apartheid’s slow demise. â€œAn emotive film that recognizes the power and endurance of the human spirit at its best,â€ Taylor writes.

For more about the movies and ticket bookings for the Africa Film festival, read Taylorâ€™s full article at African Arguments.