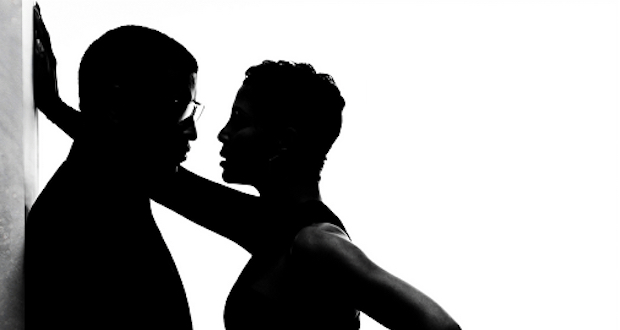 Start saving now R&B and hip-hop fans because several stellar musical artists are headed for SAâ€™s shores this spring. ZILUNGILE MNISI rounds up five acts you can look forward to in the coming months.

Toni Braxton
90â€™s singer/songwriter Toni Braxton is headed for South Africa on a three-city African tour together with Babyface next month. Braxton is expected to perform hit singles like He Wasn’t Man Enough for Me and Just Be a Man About It, which earned her two Grammy Awards back in 1997. Braxton, who retired from music in 2013 because her â€œheart wasnâ€™t in it anymoreâ€ bounced back in 2014 with Love, Marriage and Divorce, an album she collaborated on with musical partner Babyface and which this year earned the duo a Grammy. Fans can likely look forward to weeping their way through a rendition of Unbreak My Heart.

Bookings are open on TicketPro.

Babyface
Grammy Award-winning producer, songwriter and vocalist Kenny â€œBabyfaceâ€ Edmonds will perform alongside Braxton on her three-city tour. Babyface is a behemoth in the R&B world, having won 11 Grammy awards. (He received 12 Grammy nominations in 1997 alone.) Babyface, a prolific writer and producer,Â has worked with artists ranging from Aretha Franklin and Madonna to Fall Out Boy and Ariana Grande but this concert will be old school and likely feature karaoke standard Every Time I Close My Eyes.

Bookings are open on TicketPro.

Brian McKnight
Brian McKnight has the dubious distinction of having the highest number of Grammy nominations (16) without a win. McKnight had his heydey in the late 90s, with hit albums like I Remember You and Anytime, which sold over two million copies. McKnight will perform three concerts, in Cape Town, Johannesburg and Durban, in September.

Bookings are open on Computicket.

TI
Hip-hop artist TI will be in Johannesburg for one night only, as the main act at theÂ Jack Daniel’s Boomtown musical event in Johannesburg on 17 October. The multi-platinum artist, who has never performed in South Africa before, is expected to perform a selection of songs from all nine of his albums. This will likely include the popular Live Your Life and What You Know.

Bookings are open on Computicket.

Trigga
Trey Songs, the rapper known as â€œTriggaâ€, will be back in South Africa this August for concerts in Durban and Johannesburg. The one-time crooner has long since ditched his staple of soulful ballads for the kind of club-ready, hip-hop tracks for which heâ€™s become known. His sixth album â€“ also titled Trigga â€“ last year debuted at number 1 on the US Billboard 100. Durban fans can look forward to spending Womenâ€™s Day with Trigga, singing along to songs like Slow Motion and Say Aah.

Bookings are open at TicketPro.

Tickets to these shows don’t come cheap. The least you’ll pay is over R400 but prices go into the thousands. Better start saving now music fans.