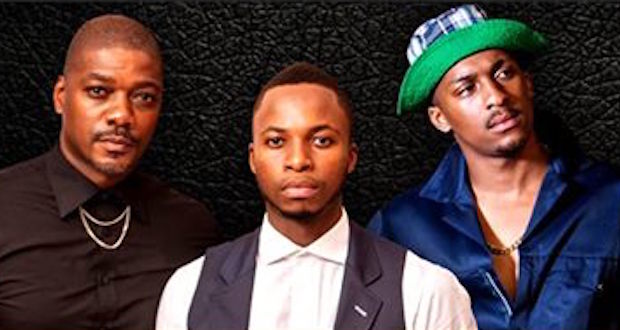 Upstart SABC drama Uzalo has done the impossible and replaced perennial favourite Generations as the most-watched show on TV. ZILUNGILE MNISI gives us five reasons why Uzalo makes for such compulsive viewing.

1. Local setting, local language
Most big productions in South Africa are based in Johannesburg but Uzalo was shot in KwaMashu, KwaZulu-Natal â€“ an unusual setting for a local TV show. Despite the fact that Zulu is the most-widely spoken language in the country, Uzalo is also the first Zulu language-dominant show on SABC.

2. Relatable characters
Most South Africans would be considered as either poor or middle class, and yet most popular drama series and soapies revolve around big companies and rich families, and the baddies tend to be involved in white-collar crime like fraud. Uzalo, however, has opted to focus on working-class characters, who are ultimately more relatable. One of the main characters in the show owns a scrapyard, which is used as a cover for his hijacking activities.

3. Suspense-filled storylines
The very first scene in Uzalo shows the Zulu and Mdletshe babies being deliberately switched at birth. No one knows why, and just as the nurse who made the switch is about to confess to her pastor, she is shot dead. This sets out an a greater mystery that underlies everything else that happens on the show. Other mysteries include the question of how Gcabhashe (Mpumelelo Bhulose) got his scrapyard business running, something his brother keeps threatening to reveal. Not knowing of one of the main charactersâ€™ past dealings adds an element of suspense that other dramas lack.

4. Clever casting
The Uzalo cast is a clever mixture of old and new faces. Audiences are familiar with actor Bheki Mkhwane from Isibaya and Leleti Khumalo has been an industry favourite for years. These experienced cast members provide a touchstone for viewers while allowing producers to nurture new talent like Khumbulani Kay Sibiya and Nyamaps Maphalal.

5. Timing
Generations: The Legacy, which last year fired its cast, went on hiatus, and then returned looking very differently this year, came back to face stiff competition from eTVâ€™s Ashes to Ashes, which airs during the same time slot. Its previously captive audience could now choose between the two shows. Meanwhile, Uzalo, which airs during the previously empty 8.30pm time slot, now benefits from the lead-in provided by the Generations.

Do you watch Uzalo? What do you make of the show?