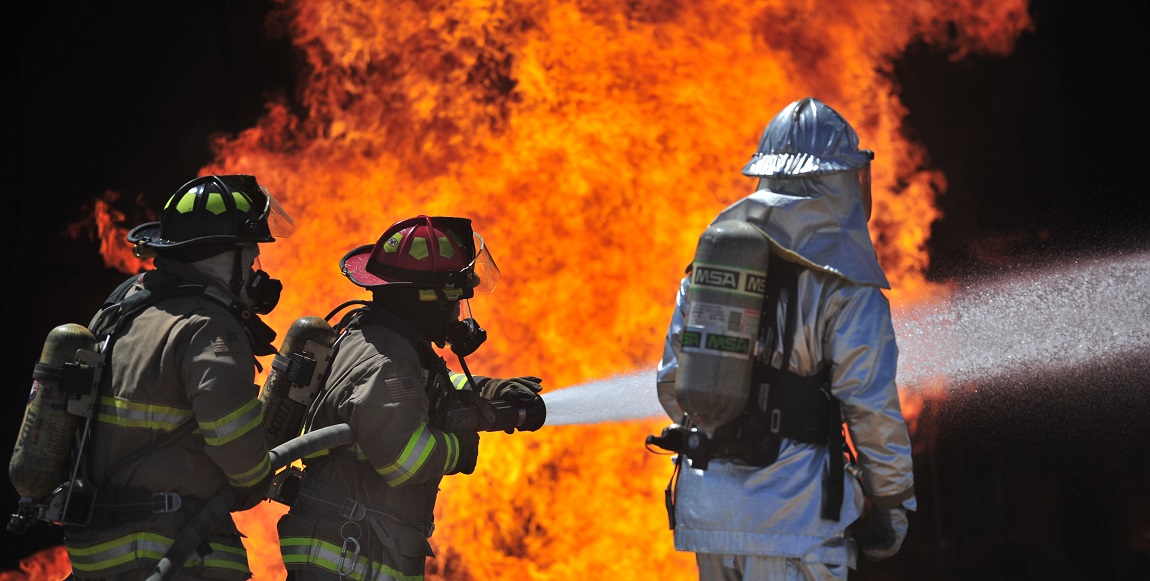 The recent runaway fires in Knysna have resulted in the evacuation of 10 000 people, while the #CapeStorm left approximately 2 000 people homeless. The Daily Vox asked emergency evacuation experts on what people should do if they ever have to evacuate their homes due to a natural disaster.

1. Make a family disaster plan
According to the Disaster-Risk Management Centre spokesperson, Charlotte Powell, it is extremely important for all households to have a family disaster plan. Powell says that this plan is to help families prioritise the important things they need when they have to evacuate, â€œlike medical details like your medical prescriptions, ID documents,â€ she says.

2. Pack a disaster supply kit
Powell says that this is the most important thing you need when evacuating your home. Put the necessities in a box, and keep it in your garage or under your bed. She recommends putting the following items into your supply kit: 5 litres of water, your identity documents, medical and housing documents, all your insurance policies, non-perishable tin food, and a battery-powered FM radio to listen for instructions and news from the municipality or government.

Saadiq Nata from Cape Townâ€™s Gift of The Givers, which is currently providing aid to those affected by the fires in Knysna, says that all supply kits should have a first aid kit, an extra cell phone with extra batteries to make communication easier and to avoid any unknown deaths and injuries. â€œAll supply kits should be put in waterproof bags to avoid documents being damaged,â€ says Nata. Powell also adds that if there is an infant in the family, then family members need to make sure that they carry blankets, sleeping bags and infant formulas.

3. Establish emergency escape routes around your house or area
Powell says that it is important for families to ensure that they establish quick escape routes around their homes, and that everyone should be aware of these routes. â€œThis will help you escape quicker, in an unfortunate event of a fire, for example, starting near your house or area,â€ she says. Powell also says that you need to make necessary shelter arrangements outside of your home town. â€œHave an out-of-town arrangement of at least 80 to 100 kilometres out of town, should things get out of hand.â€

5. Try to evacuate using a vehicle
Nata says that ways of evacuating areas depend on the natural disaster. â€œIn cases of floods and fire, however, you should generally use a car to evacuate an area, unless all roads have been closed. In that case then all residents should listen to what the authorities instruct them to do.â€

Nata says that municipalities generally alert residents 24 hours before a disaster, so it should be possible for you to gather everything you need prior to evacuating.

Featured image via Image via U.S. Department of Defense