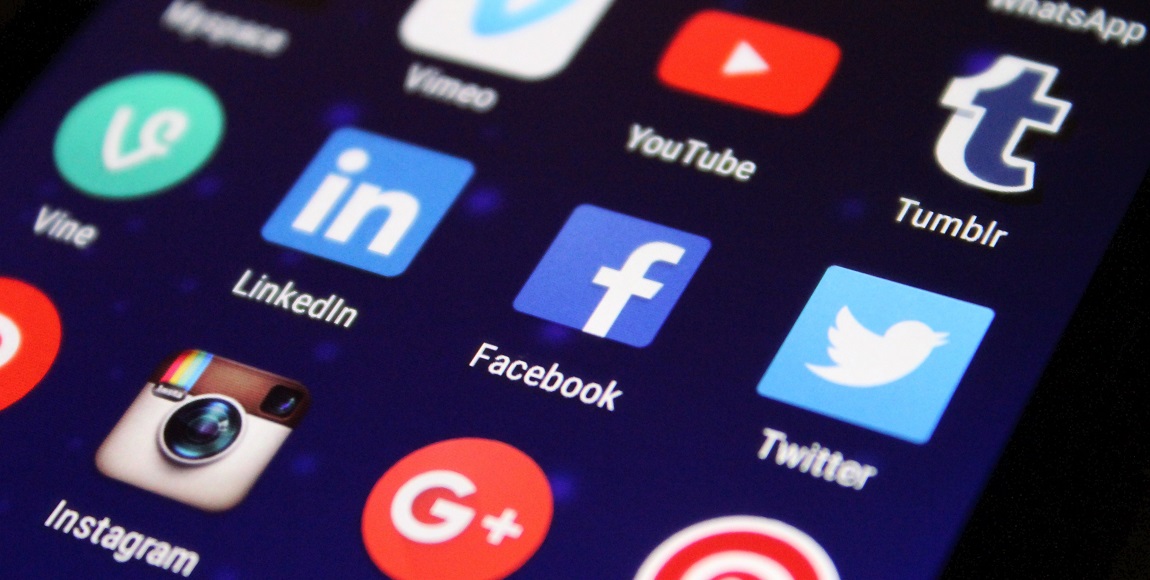 January has been a lot for South Africa. We are still trying to make it through Januworry with empty bank accounts, weâ€™ve also experienced a lot of moments that almost divided Black Twitter. We round up five social media moments that bought chaos and disaster onto our timelines.

Cockroach on Gigi Lamayne’s floor
South African hip-hop artist Gigi Lamayne has been getting it from the Twitter streets lately. Sheâ€™s been getting dragged a lot for her â€œnew styleâ€, which Tweeps say has her looking all sorts of uncomfortable. However, she recently saw herself getting grilled by Twitter after she posted a picture of herself laying on a dirty floor covered in money. While many were still going on about her â€œuncomfortable styleâ€, CSI Twitter came for her after the spotted what seemed to be a cockroach on the floor.

I know twitter is savage but people were only talking about the dead cockroach in the pic..no one body shamed @Gigi_Lamayne or m I wrong? pic.twitter.com/8hrtAko8rw

Things kind of went South Hill for Ms Lamayne, as people started dragging her for the cockroach.

But why did you take a pic next to a cockroach girl? pic.twitter.com/k1JYOdmiGK

But of course, Lamayne did not back down without a fight and ended up twarring with 702 radio presenter, Gugulethu Mhlungu over the comments she made about her picture, which she later deleted.

1. No you see now, Iâ€™m being taken for a p***. Iâ€™m being too nice. Iâ€™m not gonna say anything to any troll outchea. It ainâ€™t worth it Mara wena @GugsM Auntiza wanyela!

@Gigi_Lamayne done went in from A to B #Aunty ðŸ˜‚ pic.twitter.com/zulL9vd2LO

EFF reaction to the H&M campaign
By now, we all know how extra and disruptive the Economic Freedom Fighters (EFF) can be. But a recent radical act against a racistÂ catalogue item by international fashion brand H&M, almost divided Black Twitter in two. A few weeks ago, the EFF raided a number of South African H&M stores as a response to the brandâ€™s campaign, which featuredÂ  a black child wear a hoodie bearing the writing: â€œgreatest monkey in the jungleâ€. This left Black Twitter with a lot of mixed reactions.

H&M in SA apologised. Admitted they got it wrong. Pledged to be more inclusive. Had EFF not sent its supporters would theyâ€™ve done so? So those who trashed EFF, oh well, their tactics actually worked. Thank EFF

What the F**k does it have to do with political party..Are you that naive?..violence doesnâ€™t breeds any respect but only makes you look like a fool..EFF are not trying to protest abt the H&M mistake but using it as a campaign..

I donâ€™t know what messing up the H&M store will do because it was an American campaign but anyways. The EFF is just making the kids who work at store do MORE work. I would be pissed.

With EFF on this one.

Inxeba & Straight Xhosa Men
For a movie that has not officially come out yet, Inxeba sure has sparked a lot of outrage amongst straight men. Inxeba – The Wound, starring musician Nakhane, explores the marginalisation of gay men at initiation schools. The outrage comes from straight men alleging that the movie exposes the initiation ritual which is meant to be sacred and confidential. Xhosa men went as far as “revoking” Xhosa membership from queer folk, for showing support for the movie.

But the tea is, these Xhosa kings must just accept that we will be going out in numbers to watch the official premiere of the movie on the second of February, and thatâ€™s that, on that and the end of that.

RIP Bra Hugh
Not only did January almost try to break us in the funniest and weirdest ways, but also in the most heartbreaking ways. As January nears its end, South Africa and the rest of the world learned of the passing of legendary jazz musician Bra Hugh Masekela, who passed away after a long fight with prostate cancer. Twitter poured out its condolences to the fallen icon.

A baobab tree has fallen, the nation has lost a one of a kind musician with the passing of Jazz legend bra Hugh Masekela. We can safely say bra Hugh was one of the great architects of Afro-Jazz and he uplifted the soul of our nation through his timeless music. #RIPBraHughMasekela pic.twitter.com/JVy47GA6aU

A tree has fallen. #RipBraHughMasekela shocked is an understatement.

RIP Bra Eddie
While we are still mourning the loss of Bra Hugh, we also learned of the passing of veteran actor Sandy Mokwena, otherwise known as Bra Eddie on the local soapie, Scandal.

We extend our deepest sympathies to the family, friends & colleagues of veteran actor Sandy Mokwena who has sadly passed on. As early as 1972 he embarked on a world tour with the cast of the musical “Ipi Tombi”. He later played roles in Scandal, Generations, Soul City & Yizo Yizo pic.twitter.com/xWkadZ9pUr

We really donâ€™t know how many more blows we can take from this month. Can it just end already?