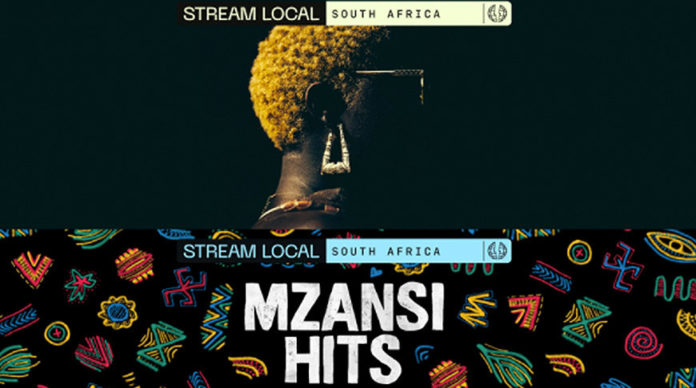 DJ and record producer DJ Lag and American artist will.i.am reportedly reached an undisclosed settlement following accusations that the latter had plagiarised the former‘s track, ‘Ice Drop’. The track “Culture” was credited to DJ Megan Ryte, A$AP Ferg and will.i.am. It caused a social media uproar when it was pointed out that it shared unacknowledged similarities with DJ Lag’s track. https://twitter.com/ChiefExo/status/1331944326360920069

Busiswa tweeted after that sampling the song is legal.

Petite Noir nor Beyoncé commented on whether anything was plagiarised,or just parallel thinking.

Daniel Baron and Children of the Sun

Remastered: The Lion’s share documents South African journalist Rian Malan’s fight for compensation for the late Solomon Linda. The documentary explores the history of  “The Lion Sleeps Tonight” track, and its legacy for its creator who died penniless in 1962.

Malan wrote an article in 2000 for Rolling Stone Magazine titled In the Jungle. It was revealed that Linda recorded a song with his group,The Evening Birds called Mbube or the lion. Malan said the record turned into a big hit. According to Malan, the song was reinterpreted for decades, eventually morphing into The Lion sleeps tonight; from the Lion King.

Emeritus Professor at the University of Stellenbosch, and specialist copyright attorney, Owen Dean says the Copyright Amendment Bill must be reviewed in its entirety and redrafted.

Public consultation of the bill is set to take place this week. Representatives will appear before the Portfolio Committee on Trade and Industry to state their case for modernising copyright law in South Africa.

Read more: A guide to protecting your big ideas in 2020