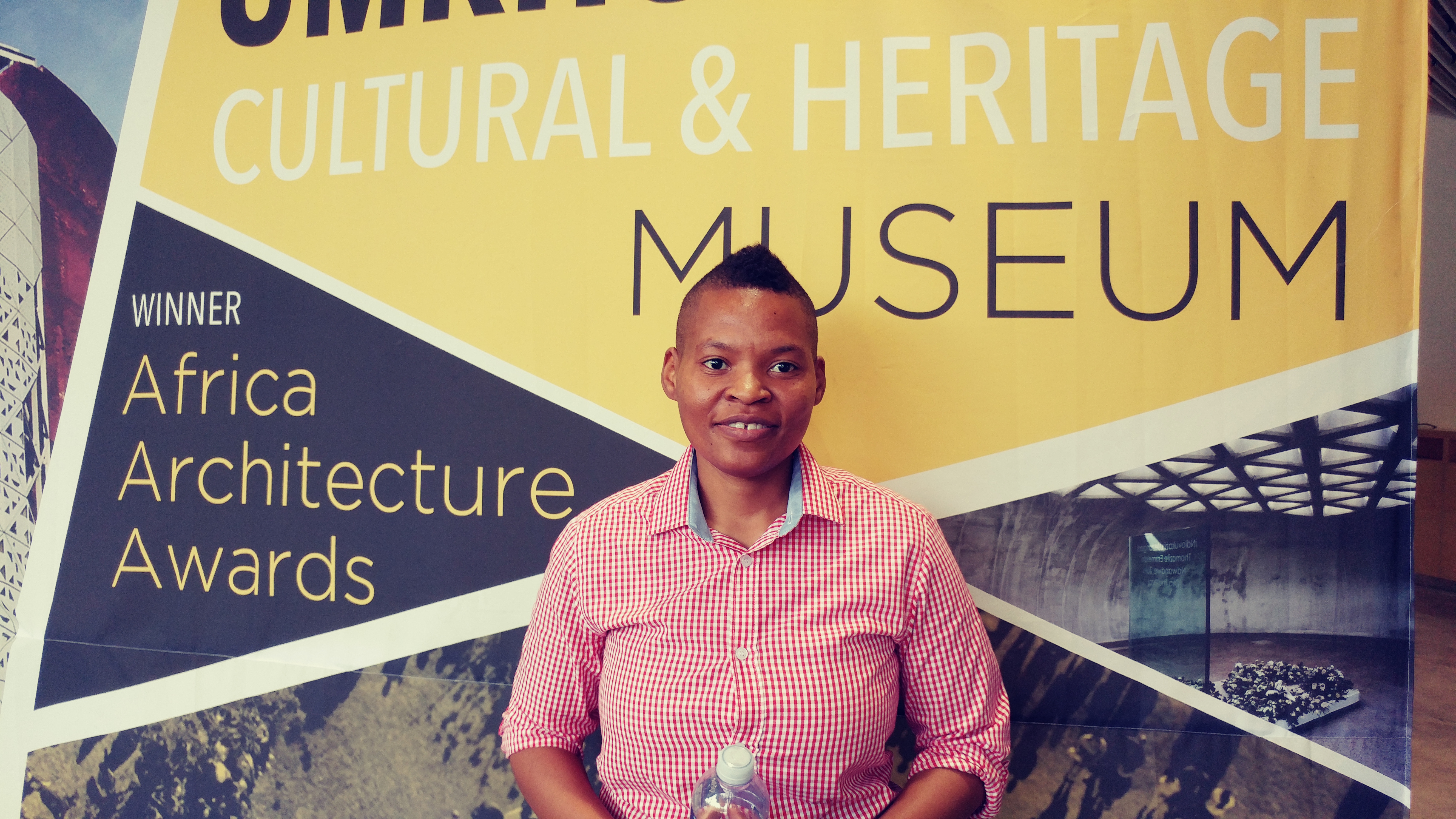 Monday, 2 October, marked the World Architecture Day. This year, the city of eThekwiniâ€™s Umkhumbane Cultural and Heritage Museum won a prestigious Africa Architecture Award. It also hired its first black female architect. The Daily Vox spoke to 33-year-old Linda Danisa about her struggle to get a foothold in the sector.

I was born and raised in Ndwedwe, west of Durban. Growing up I always loved drawing although I had no knowledge of different career choices that I could pursue after completing high school. Fortunately, I had a cousin who was already at the university then and she advised me to apply for architecture at the University of KwaZulu-Natal.

I applied and was admitted and I studied and passed my first year. It wasn’t easy, especially for me as a black female. I remember how my fellow black male students struggled. We all struggled, we had no mentors and I wish I had. We weren’t treated as novices that we are, we were treated as people who had been in the industry and knew the ins and outs of it. The class wasn’t unified, it was hard for different races to come together and help each other.

I failed my second year twice and had to drop out of university to find a job in order to fund my studies. My parents had no money and I lost my bursary because Iâ€™d failed. Dropping out was not easy but I did what I had to. I sent out my CV and fortunately I got a job with a company called Seedat & Seedat that was designing Gateway Mall Towers. I worked for two years and saved enough money to go back to complete my studies.

Returning to campus worked in my favour, I now had the experience and knew more practical things, so my studies became less difficult. My marks started improving while most of black architect students were dropping out left and right. I finally graduated in 2009 and after completing my studies I went to Pretoria to look for a job. I got employed by a firm that designed the Menlyn Mall, which is currently the second largest mall in Africa. I was the only black person at the firm and I felt honoured, especially because I was a black female in an industry that’s white male dominated.

I can’t lie and say things have been easy for me but with passion and dedication, I have been able to pull through. After having worked in the private sector for some time, I am honoured to now be part of the public sector.

Being an employee in the cityâ€™s architectural department is a great achievement for me as a previously disadvantaged black child. My dream has always been to work in an environment that would allow me to impact the general public. I know how it feels walking down some of Durbanâ€™s dusty streets and that’s why I’m determined to work towards changing that. As someone who used to travel for over two hours to and from university, my wish is to better people’s life by designing infrastructure that will allow them to move freely.

I wish to see more young black female becoming part of the industry because it’s possible. With hard work and dedication they can go really far. 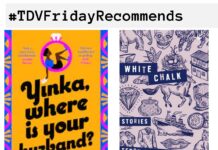 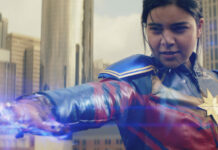