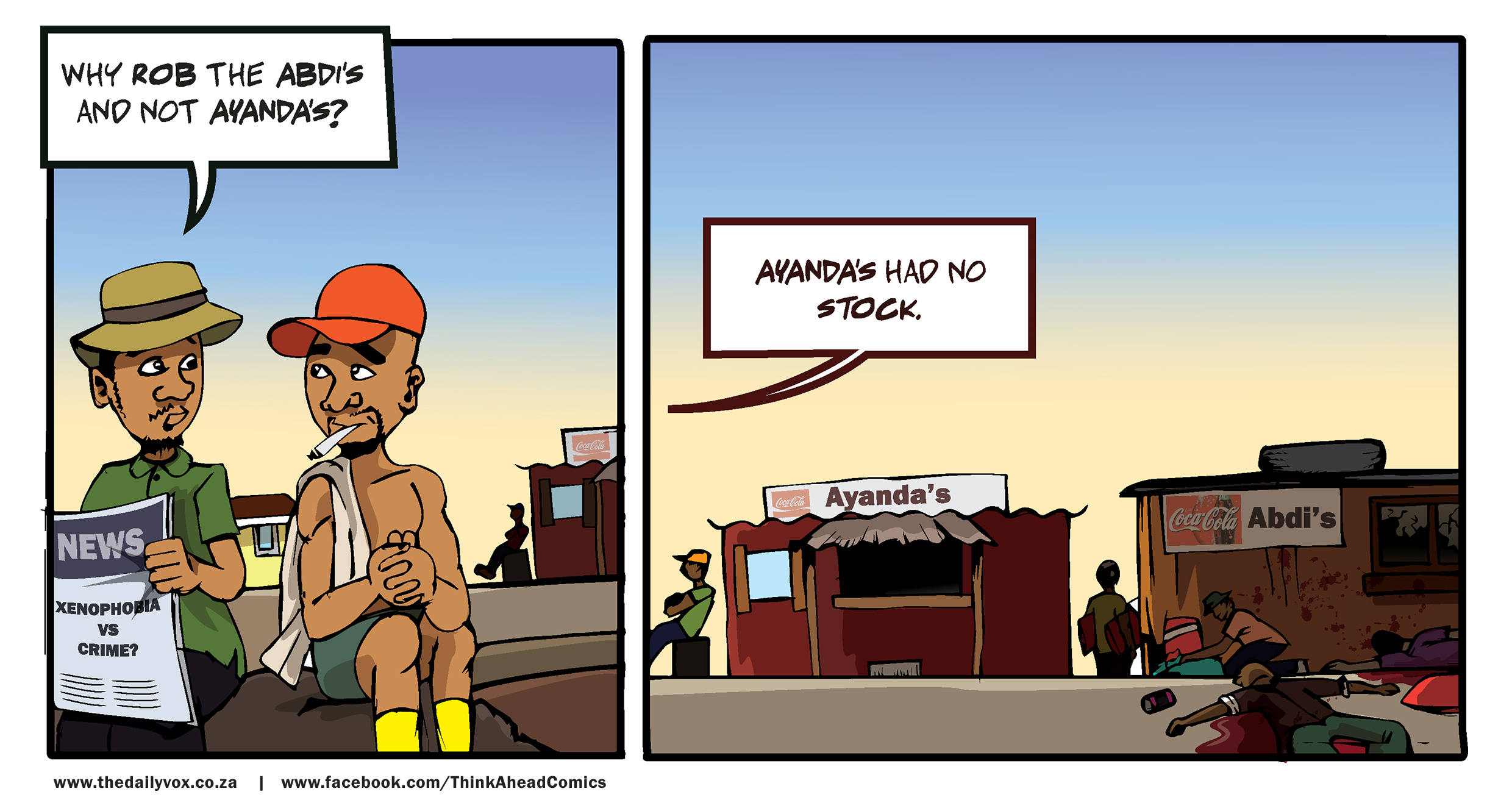 Survivors of attacks on foreign-nationals in Soweto say the violence meted out on their community was not xenophobic in nature.

Hundreds of foreigners have fled various parts of Soweto after mobsÂ attacked their stores and property in a week of violence in theÂ township south of Johannesburg.

Somalis, Ethiopians, Bangladeshis and Pakistanis were among thoseÂ targeted, prompting fears of a new wave of xenophobia creeping intoÂ the city.

â€œThey rob us, beat us and they kill us, but we know they donâ€™t hateÂ us,â€ said Dereje Solomon, an Ethiopian refugee.

The South African presidency has been quick to act, sending in aÂ garrison of police officers and community workers to protect the rightsÂ and property of foreigners.

â€œWe want to demonstrate that we wonâ€™t let the mistakes of the pastÂ repeat themselves,â€ Minister of Police Nkosinathi Nhleko said in aÂ statement.

But foreign nationals living in makeshift tents and in the open on theÂ street after losing their homes in Soweto are adamant they donâ€™t want â€œany special treatmentâ€.

â€œWe donâ€™t deserve to be treated like humans. We are aliens after all,â€ said Fatima Anwar, 24, from Somalia.