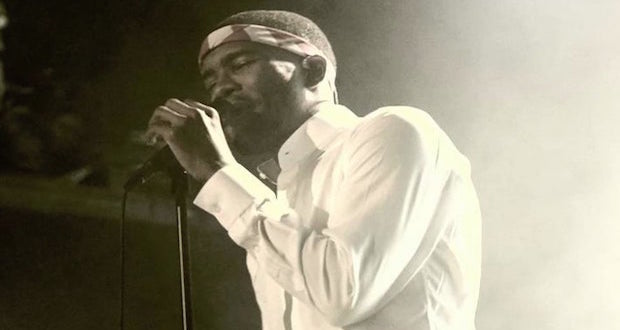 After what seems like a lifetime of teasing and broken promises, Frank Ocean has finally made good on his word – personally I never doubted him – and dropped Endless, a contemplative and immersive new visual album on Vimeo.

Update: The video has been removed from Vimeo – sorry if you missed it.Â

But thatâ€™s not all! Endless is an entirely different album from the one heâ€™s been promising us since 2012. We thought it would be named Boys Don’t Cry, but some reports suggest heâ€™s since decided to change the name, while others say, weâ€™re due a whole other Frank album by that name.

The new album, â€œBlondeâ€, was released this Saturday. The 17 track album has been sending people on a feels journey.

But Frank though! Keeps us waiting for four years and then drops two pieces in three days – imagine.