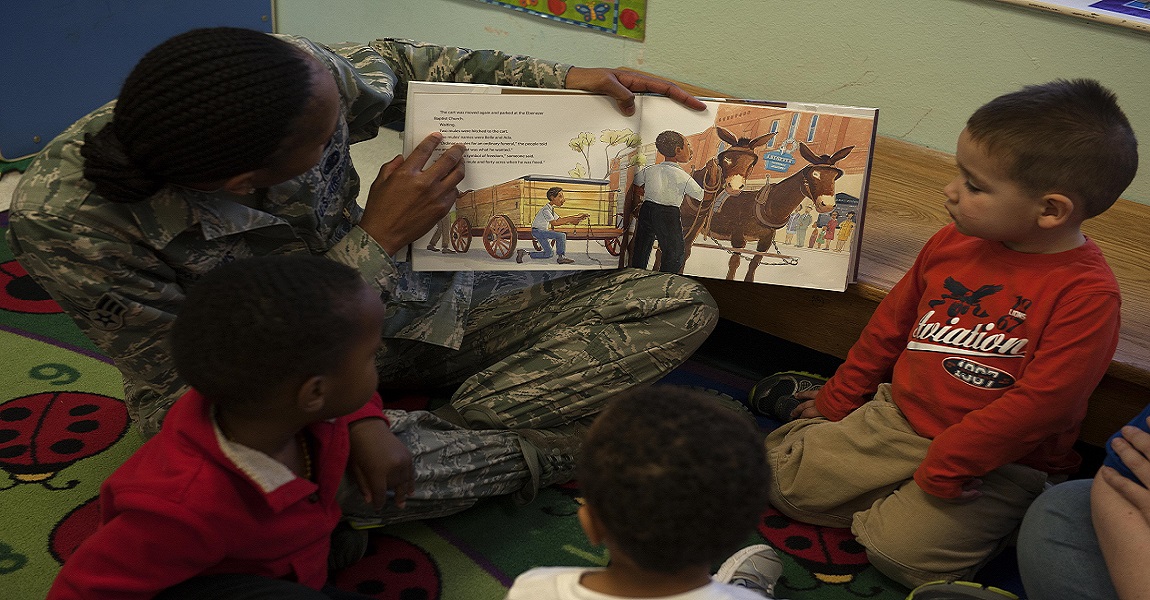 The importance of reading cannot be overstated. Words and stories are woven into the fabric of the progress of a society. In South Africa, however, a reading crisis is unfolding. Before it worsens further, we need to ask how we as a society can promote a culture of reading.

In the Progress in International Reading Literacy (PIRLS) study, which tested reading comprehension of learners in their fourth year of primary schooling, it says 78% of South African pupils could not read for meaning.

Nic Spaull, a senior researcher in the economics department at Stellenbosch University, said that this means eight out of 10 children cannot locate and retrieve explicitly stated information, actions or ideas and begin to interpret story events and central ideas.

“I think this was the most striking thing for me – that we had previously underestimated the number of South African children that couldn’t read for meaning,” Spaull said in a post on his website.

In 2016 PIRLS, implemented by the Centre for Evaluation and Assessment at the University of Pretoria, tested 12,810 Grade 4 pupils from 293 schools nationwide. The sample is considered nationally representative and can be generalised to South Africa as a whole. Pupils were tested in whatever language was used – all 11 official languages were tested – in that school in Grades 1-3.

Our reading gap is gendered too, with grade 4 girls a full year of learning ahead of boys. South Africa’s gender gap in reading is the second highest in the world with only Saudi Arabia’s higher.

South Africa is ranked the lowest of 50 countries who took part in the study. The study mostly included high income countries but there were some middle-income countries like Chile, Iran, Morocco, and Oman. This study contributes to the larger discussion of South Africa’s reading crisis.

South Africa has a reading crisis
“Yes we do have a reading crisis,” Spaull said in an interview with The Daily Vox. The fact that most of our pupils do not learn to read for meaning by the end of Grade 3, Spaull said, is arguably the binding constraint to improvement in either education or economic growth.

For Spaull, the main factor that contributes to the reading crisis is that teachers do not know how to teach reading. “They have never been given meaningful learning opportunities to acquire the knowledge and teaching skills to teach reading,” he said. While teaching reading is not particularly difficult, it does require a specialised set of knowledge.

“Just because you can read doesn’t mean you can teach reading,” Spaull said.

In an earlier interview with The Daily Vox, writer Nozizwe Cynthia Jele also spoke about the role teaching in schools plays in the reading crisis. Jele said when she was at school, she recalls whole periods dedicated to reading and writing. “There was a lot of emphasis on the language and the grammar and the structure whether it was in an African language or English. There was an emphasis on getting the foundation right,” she said.

“A part of me thinks maybe that was lost in the curriculum but also there is just so much that the book is contending with,” Jele added.

Living in the digital age means that there is a host of exciting things to entertain people from film and TV to YouTube and video games. A survey of adults’ reading behaviour showed that the majority spent about four hours per week reading compared to seven and a half hours per week watching TV or DVDs. If adults are not reading, it is not likely that children are reading either.

Children’s book author and poet, Lebohang Masango also said the problem lies with the way schools fail to promote the love for reading. In a column for News24, Masango wrote that perhaps if the school curriculum was designed to instil a love of reading and not an obligation to read, the results might be different.

“If the school curriculum was better designed to inspire and connect to the collective soul of contemporary South African children, instead of having it… forced on them for the purposes of grades and matriculation, young people might develop better relationships with books and reading,” Masango said.

Developing and maintaining a reading culture
South Africa has a lot of work to do if we want to change the reading trends and build a reading culture. The answer to our reading crisis can be an amalgamation of solutions.

Spaull holds the view that university courses that teach teachers how to teach reading can be substantially improved. “I also think we need to start getting serious about retraining existing Foundation Phase teachers using high-quality courses that give them the practical skills and coaching support needed to teach reading,” Spaull said to The Daily Vox.

The Early Grade Reading Study (EGRS II) run by the Department of Basic Education is perhaps the most exciting initiative in this space, he added. It seeks to improve learners’ English proficiency by supporting teachers teaching English as a First Additional Language in the foundation phase. The EGRS II focuses on improving the learning of English particularly because the majority of pupils will need to learn in English from Grade 4.

Government also has a Read to Lead CamaignÂ which was launched in July 2015 and will continue until 2019 aiming to increase the average pupil performance in literacy/language to 75% by the end of the Campaign. The campaign wants to “make reading fashionable” by encouraging teachers and parents to “drop all and read”. Besides reading at school, children need to read at home too.

Jele said cultivating a reading culture starts with the adults in a family. “There’s also a thing with getting the parents and grown ups in the family to be seen reading. That message filters down. Children mimic what they see,” she said.

Then there is the question of access to books and access to an environment where parents are aware of the importance of reading.

Research shows that many parents with low – but not poverty-level – incomes and lower levels of education did not always read to their children. They also did not regularly visit the library.

This did not mean the parents’ showed lack of concern about their children’s literacy development. Instead, parents’ were not aware of the importance of reading to their children or visiting the library because these activities were not part of their own childhood experiences.

A survey shows that six out of 10 South Africans older than the age of 16 lived in households with not a single book. The Read to Lead Campaign also aims to address this by creating 1000 school libraries by 2019.

The shift in reading culture can only begin when children are better taught how to read and have access to quality books. Until then, they will be less motivated to pick up a book and more motivated to turn on the TV.