Home Gender-based violence From UJ: How we are transforming the university to respond to gender...
WhatsApp
Facebook
Twitter
Email
Print 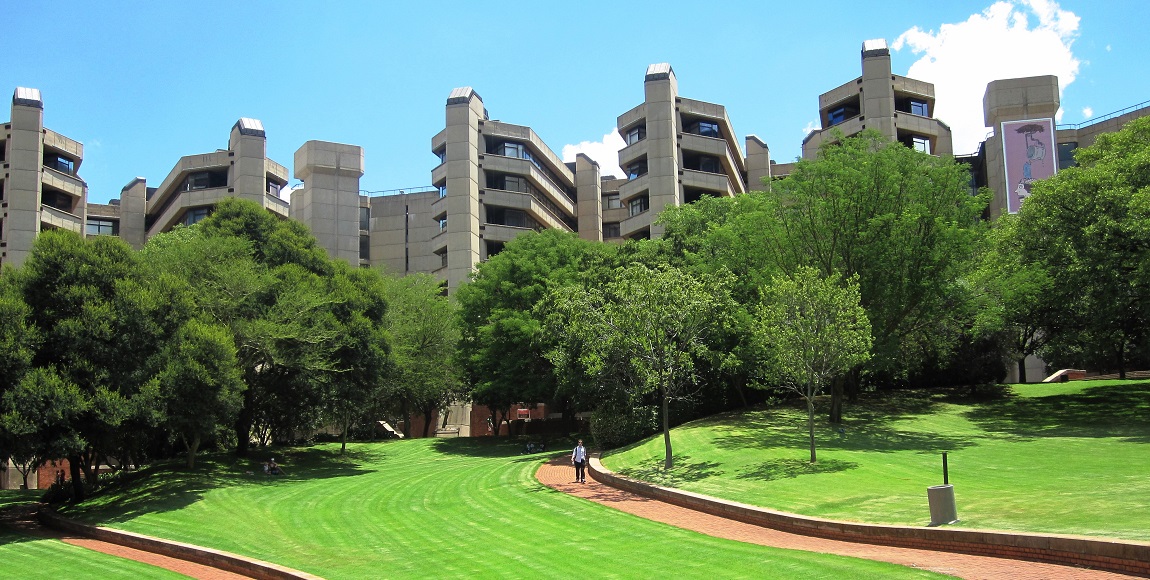 Issues of gender and sexuality have been strongly debated in South Africa’s new democracy. From the National Women’s Coalition (NWC) in the early 1990s who influenced the progressive gender dimension of South Africa’s current Constitution to the protests of the late 1990s and early 2000s led by gay and lesbian activists. Still further, the Fees Must Fall movement in 2015 and 2016 put the issue of intersectionality square on the agenda for decolonising post-Apartheid society.

Yet, gender studies are still largely missing from university curricula and, in the realm of social policy, ‘gender’ and ‘women’ are often and incorrectly conflated. The reporting of cases of femicide, intimate partner violence, and gender-based violence – which has sadly also affected UJ students – have sparked public outrage and inspired numerous academic studies that attempt to understand how issues of patriarchy, heterosexism, and rape culture function and occur in our society.

In 2017, the University of Johannesburg (UJ) management piloted gender neutral bathrooms as means to create safe facilities for non-binary students. But students felt they were not properly consulted and the success of the pilot is debatable. This case aside, in 2021, scholars and colleagues are creating platforms to raise awareness on gender issues such as sexism, “women’s empowerment”, homophobia, and queerphobia. Here are four of the ways that understandings of gender are currently being developed at UJ:

During the first term of 2021, the Sociology, Anthropology & Development Studies (SADS) Wednesday Seminar Series, coordinated by Senior Lecturer in Sociology Dr Trevor Ngwane, hosted an array of presentations of gender research under the title “LGBTIQ+ Identities in Africa: Challenges and possibilities”. Presentations focused on concepts such as homophobia and queerphobia, heteronormative privilege, and intersectional theory. Scholars and researchers from South Africa, Namibia, and the United States who participated in the interdisciplinary seminar showed that debates about gender are expansive, complicated, and inextricably linked to the current racialised economic order. Trevor described the series as “extremely successful” and “well received by the UJ community” and noted that the choice in theme built on a previous SADS seminar theme from 2020, titled “The Pandemic is a Portal: Race, class, and gender”. With this LGBTQIA+ focus, Trevor hoped to create a LGBTIQ+-centred and -driven platform where issues of gender could be unpacked outside of a focus on gender-based violence (GBV) so that more nuanced gender issues could be explored. Seminar sessions included topics such as “Freedom of (Sexual) Expression Online: Is content moderation an ally or an enemy?”, “Sexuality and National Liberation: Theory and practice”, “Exploring Queerphobic Geographies in Southern Africa”, and “The state of LGBTIQ realities in Africa”. Visit the UJ Library Facebook page to view all of the sessions in the series.

During the 2021 winter break, the newly established UJ Centre for the Study of Race, Class and Gender (RCG) will host a winter school on Sexuality Studies for postgraduate students and supervisors. Dr Letitia Smuts, Lecturer at the UJ Department of Sociology, will facilitate the course in collaboration with Mr Tshepho Maake from the University of South Africa (UNISA) Department of Sociology. The course is the first of its kind at UJ and is thus a significant step towards the full implementation of gender education and research at UJ, as Dr Smuts informed me during an informal interview. Dr Smuts affirmed my own experiences of frustration with not being taught more feminist and queer literature at the undergraduate level and how this can negatively affect postgraduate research. Students and supervisors will therefore engage formally with key concepts – such as “sex” and “gender” – and seminal texts – such as Professor Sylvia Tamale’s 2011 African Sexualities: A reader – that are often excluded from undergraduate social sciences courses. This pilot course will hopefully lay the foundations for integrating gender- and sexuality studies into other Humanities curricular, given the pervasiveness of patriarchy and gender oppression in all social phenomena.

An ongoing survey at UJ, funded by the National Institute for the Humanities and Social Sciences (NIHSS), titled “Frus-STRAIGHT-ing the Norm” is currently being conducted jointly by Drs Letitia Smuts, Josien Reijer and Mr Tshepo Maake. This second leg of a cross-sectional survey builds on a 2011 project, part of which attempted to explore student and staff views on sexuality and heteronormativity at UJ. When asked about some of her suspicions for this round of findings, Dr Smuts noted positively that views on sexuality and sexual rights have been liberalised to a great extent since ten years ago, especially for women participants in the survey, who are expressing increasing sexual freedom and autonomy. She notes, in addition, that UJ students have become more accepting of LGBTIQ+ and Non-Gender Conforming (NGC) people, and that UJ has become a “safe space” for students and staff, although there is more work to be done in changing attitudes and practices in this latter respect. The second phase of the research will collect and analyse qualitative data about the reasons for the views being uncovered. Dr Smuts and her team will present the preliminary findings of the 2021 survey results at the South African Sociological Association (SASA) 30th annual conference, which will be hosted virtually by the University of the Free State (UFS) Department of Sociology in late June.

The UJ Transformation Division was started in 2018, with a mandate to promote “the agenda of the national government to achieve transformation of Higher Education in South Africa through, among other means, the merging and restructuring of existing higher education institutions embedded in the apartheid ideology”, as quoted on its website. Since its inception, the Division has also pursued various gender equity and equality initiatives to, among others, empower women, create a safe campus and working environment for the UJ LGBTIQ+ community, and to create awareness around GBV on campus. I spoke with Fathuwani Ligege, the Gender Equity Unit Manager at the Division, who highlighted the three main pillars that frame its gender justice initiatives: first Gender Equity and Equality, second GBV and Femicide, and third Gender and Sexual Diversity (LGBTIQ+).

Since the move to online learning with the onset of the COVID-19 lockdown in March 2020, the Division has hosted several online sessions for staff and students such as the Women’s Forum, the Men’s Forum, and the Queer Forum. Fhatuwani highlighted that too often men are excluded from gender debates and that gender issues are often taken to mean issues that women face. What is needed instead is a collective response to issues, which was the reason for initiating the Men’s Forum in 2020. In attempt to upset the male-female binary, the Division also set out to establish the Queer Forum, the first of its kind at UJ, where LGBTIQ+ and NGC people can safely come together to collectively identify problems and solutions to issues they face and seek resources to do so from within the university community. A longer-term goal of the Gender Equity Unit is to establish two sets of services for survivors of sexual violence: a mobile app for reporting sexual crimes and a safe house for staff and students run and resourced by the university.

These four initiatives are critical in a space such as UJ, formerly the Rand Afrikaans Universiteit (RAU), where historically, the values of the university were aligned strongly to Apartheid ideas of white-male supremacy and anti-black racism. One of the ways in which to decolonise the university space is to make it a safe space for all sexualities, where heteronormative ideas can be challenged constructively and scientifically, and critical questions can be asked about practices that are often taken for granted in society, such as pay gaps between men and women staff in higher education. These four initiatives are an important start towards decolonising UJ specifically and also for raising deeper questions for the broader society about how misogyny, homophobia and sexism negatively shape the lives of many of Africa’s youth.

Terri Maggott is a research associate of the Department of Sociology at the University of Johannesburg (UJ).

Note: The opinions expressed here are the author’s own and do not necessarily reflect the editorial policy of The Daily Vox.