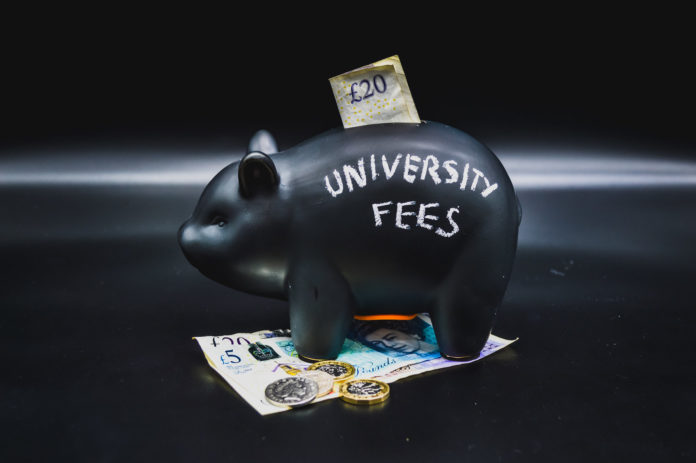 On February 23, finance minister Enoch Godongwana delivered the 2022 budget speech. The minister announced that they are allocating an R32.6 billion for financial support to current bursary holders and first-year students under the National Student Financial Aid Scheme (NSFAS). Godongwana said any further shortfalls will be funded from within the baseline of the department of higher education. Yet as the minister was giving his speech, many universities are still facing protests partly related to funding.

Here is a recap of some of the protests and what students are calling for:

At DUT, students were protesting around a number of issues including funding, registration, accommodation and vaccine mandates. The university was shut down after several faculty members’ cars were set alight. Students were reportedly having issues with registering for the academic year. Lectures and the academic programme resumed on February 21. Part of the demands from students, they told The Mercury, is that they wanted in-person registrations and they were not happy with DUT’s Covid-19 vaccination policy. However, the university said no walk-ins would be allowed and students need to register online.

AT UKZN, private security clashed with students firing rubber bullets at students, according to reports. The issues are UKZN are reportedly related to registration. Students want the closure of registration to be postponed as many students have been unable to register. There are also accommodation issues as several residences have been closed by the university without new residences being approved. The Howard College campus was closed and the academic programme was temporarily suspended. The campus reopened on Monday, February 21, to all people with valid access passes.

At the university of Cape Town, students led by the student representative council (SRC) held protests around historic debt and outstanding fees. The SRC called on the university to stop the academic programme as students are still faced with an outstanding debt and fees crisis. On Monday, February 21, the university’s council held a special meeting. They resolved to remove the fee block prohibiting students from registering for the 2022 academic year. The council resolved that the current fee block on student registrations should be removed for the 2022 academic year for all students who are eligible to re-register on academic grounds.

The SRC welcomed the “victory” and said they would continue to ensure all their demands are met so that #NoStudentLeftBehind.

At NMU, students also held protests earlier this month around tuition fees. The protests were around registration issues due to non-clearance by NSFAS.  Other issues including funding and accommodation concerns for unregistered students. Discussions were held between student representatives and the university on February 16. There were to find solutions to the issues raised by the students including creating a platform to assist students.

Student representatives at UFS want the university to stop all operations until all students are registered. In an interview with SABC, the SRC said they submitted a memorandum of demands to the university but the SRC are not satisfied with the response. Along with the registration issues, students are also calling for their NSFAS allowances to be paid out. Earlier in the month, some students protested against the university’s mandatory vaccination policy. The university briefed the media on the situation on February 24.

The Cape Peninsula University of Technology announced that it had raised R26 million to finance student debt. This funding would reportedly benefit 246 students who graduated debt-free, or continued to post-graduate studies without the burden of outstanding student fees. The University of the Western Cape said they do not exclude students on the basis of outstanding debt. Any student with outstanding debt is allowed to register after signing an acknowledgement of debt.