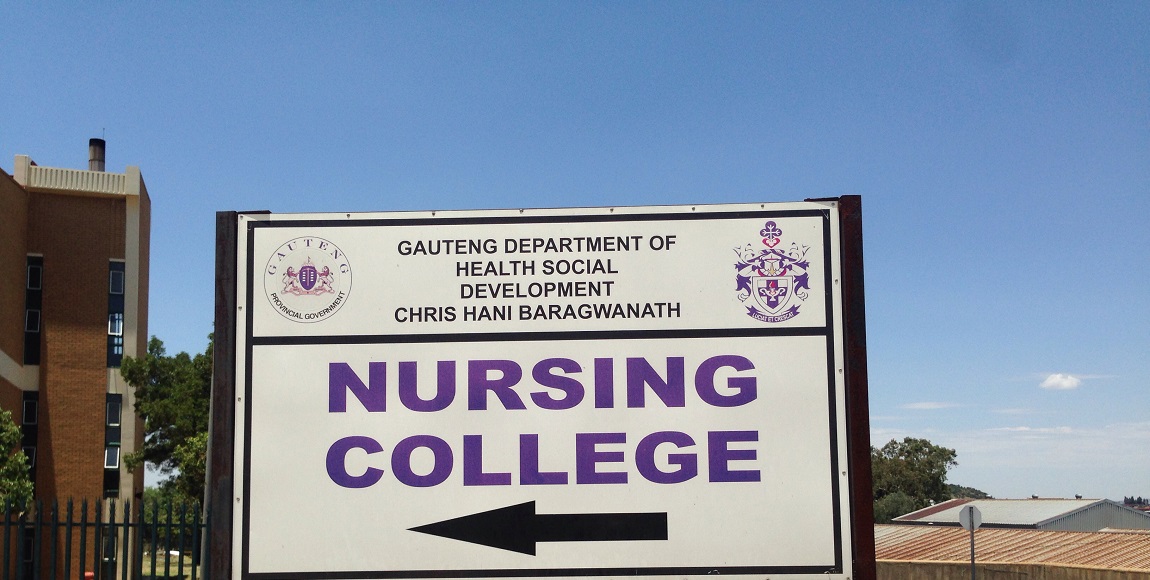 The Gauteng department of health has rescinded their decision to stop the intake of first-year bursary nursing students. Prospective nursing students from Chris Hani Baragwanath, Ann Latsky and SG Lourens nursing colleges had staged a protest on Monday over the Gauteng health department decision. The Daily Vox team rounds up.

Last week reports emerged that 700 prospective nursing students would not be accepted into three colleges. Only those students who have private bursaries or could afford the fees would be allowed to register. This was due to financial problems within the department of health. However, on Tuesday the department spokesperson Lesemang Matuka told The Sowetan that the decision had not been finalized.

“The question that was asked was whether the financial problems could have an effect on the funding of nurses. My answer was thatâ€š yesâ€š the department at the present moment is under financial strain and it cannot afford that amount. At that time the MEC had not made a decision on this,” he said.

The MEC for health Gwen Ramokgopa has now made a decision on the 700 candidates. The nursing students will be taken in but the academic year will be delayed until the beginning of the departmentâ€™s financial year.

Johanna More, the chief director of nursing at the department of health addressed students at the Chris Hani Baragwanath nursing college on Tuesday regarding the departmentâ€™s decision. The Daily Vox obtained a voice note of Moreâ€™s comments. She said: â€œWe indicate to them that their programme wonâ€™t start in January, instead it will start in April and therefore the completion time will also be appropriate. Weâ€™ll discuss with the nursing council, the universities, the national department of health so that we are assisted to adjust the programme for April instead of January.â€

More said that students have been requested to come on Monday to their prospective colleges where the process of verification will begin of the studentsâ€™ matric certificates and where further medical surveillance will be conducted. The students will be processed until April where the programme will start immediately, and this would give the department time to answer questions, sort out any outstanding issues and ensure stipends are paid on time.

Lerato Madumo-Gova from the Young Nursing Indaba Trade Union said in an interview with The Daily Vox that her organisation welcomes the decision by the department after a relentless fight. She said the department is also in talks with the trade union on how to increase the intake of nursing students as over 1000 students are budgeted to be included in the programme. Maduma-Gova says they are also working to ensure students start in January and not April.

She said: â€œWeâ€™ve also said to the department that the principals and academic staff of this colleges are ready to train students, even tomorrow. The universities are open, weâ€™ve got facilities to train these students and the modules have been prepared.â€

â€œThe only issue is the money for transport and food, and that the infrastructure is there. The only thing left is for the political will to come forth,â€ she said.

Maduma-Gova said she hopes in the next two weeks it will be clear that the universities have come up with solutions so that learning can go forward. However, one of the 700 students, Nxolo Mdluli said to The Daily Vox that while they were told they will resume their studies in April, she doesnâ€™t trust the department and colleges.