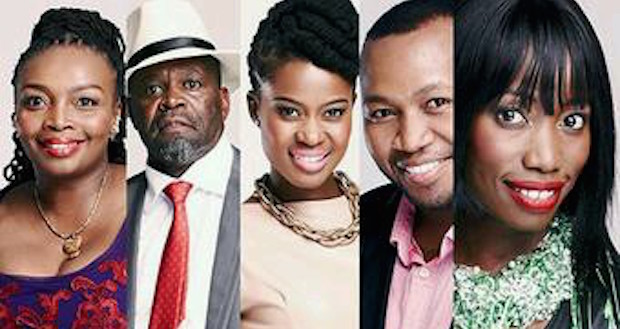 eTVâ€™s new soapie, Ashes To Ashes aired its first episode at 8pm on Tuesday, steering some attention away from SABCâ€™s flagship soapie: Generations The Legacy. Now viewers are asking who will win in a battle of the soaps. BONGIWE TUTU reports.

Many Generations fans were shaken and discouraged by the departure ofÂ 16 of their favourite actors from the much-loved SABC soapieÂ in August last year, due to salary disagreements with executive producer Mfundi Vundla.

But the salary spat and subsequent dismissalsÂ served upÂ an opportunity for eTV to nab experienced and recognised actors for its own homegrown soapie.

Twala called it the regeneration of the 8pm slot. And a â€œre-generationâ€ it is. Here are four cuesÂ that Ashes To Ashes has takenÂ from Generations The Legacy:

1. The 8pmÂ time slot
Many South Africans make it a ritual to eat supper at 8pm so that they can watch their favourite soapie at the same time. The question on many people’s minds now is which soapie they will turn to.

2. Actors
Actors can draw loyal viewers. Those who missed their favourite Generations actors can now catch them on the new Ashes To Ashes.

3. Plot
While both soapies explore the complexities and the formalities of the business world, their approach is different. Generations focuses on life around advertising and marketing businesses in competition with the Moroka family legacy, while AshesÂ exploresÂ the big business of funeral servicesÂ in this country and follows the growth of Namane Funerals, a family business dealing in cars, cateringÂ andÂ caskets.

At its height Generations The Legacy drew 7.5-million viewers but that figure began declining immediately after the pilot. Twala is likely hoping that Ashes will take one more thing from Generations â€“ its viewers.