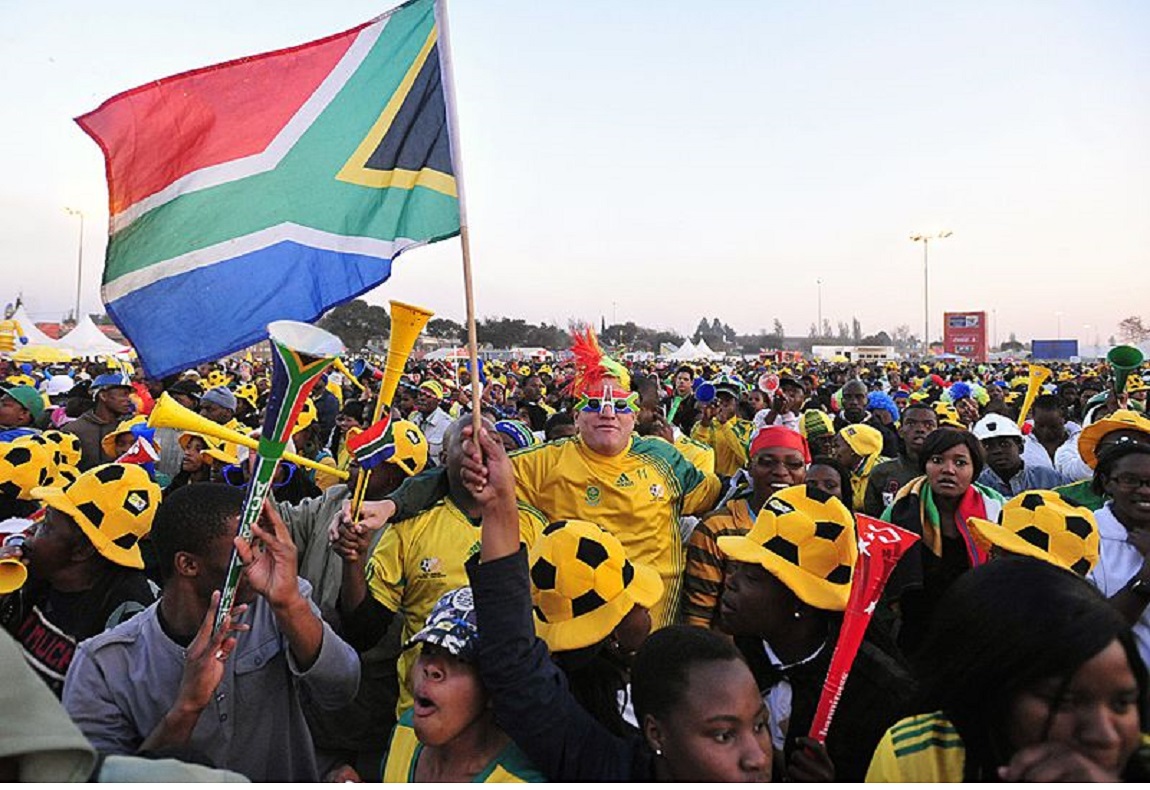 The 2018 FIFA World Cup kicks off this Thursday, 14 June with the hosts Russia taking on Saudi Arabia in the opening game. South African fans are going to be glued to their television screens taking in all the action of the tournament. However, watching the games at home on the sofa can get a little boring. The Daily Vox rounds up five places to watch the World Cup and really take in some of that footballing atmosphere.

From the 22 June to 15 July, the Mall of Africa in Midrand will be hosting a World Cup Soccer Fan Park. For a fee, the organisers said that the whole family can enjoy a full day of fun with live entertainment, a food market, kids’ activities, and a play zone. The fan park will open two hours before the first kick-off of every match day from 22 June.

The retro Milk Bar at the George Lea Park in Parkmore will be hosting a pop-up soccer village from 14 June to 15 July, taking over the playing fields of the Sandton Sports Club. Fans can expect big screens to witness all the magic that will be happening in Russia, along with some really cool football themed promotions. The atmosphere at the village is sure to make the tournament even more enjoyable.

If you find yourself in the Johannesburg area and you want to experience some of that footballing magic along with other fans, head down to one of the many bars in the area where most will have something to drink, eat, and a big screen to enjoy the game. These include Jolly Cool, Mad Giant, The Troyeville Hotel and Xai Xai just to name a few.

In Ballito, the Sound Cafe is going to be transformed into a Fan Zone for the month of the tournament. All of the games are going to be broadcast live in full HD with a 4k arena for the main games of the day. The cafe has also created a special World Cup menu which will change daily. If you want to book a table or even the VIP lounge, you can do that at worldcup@soundcafe.co.za

However, the biggest fan zone by far has to be the one at the Mall of Africa so if you find yourself in Johannesburg during the World Cup period, be sure to head down to Midrand.