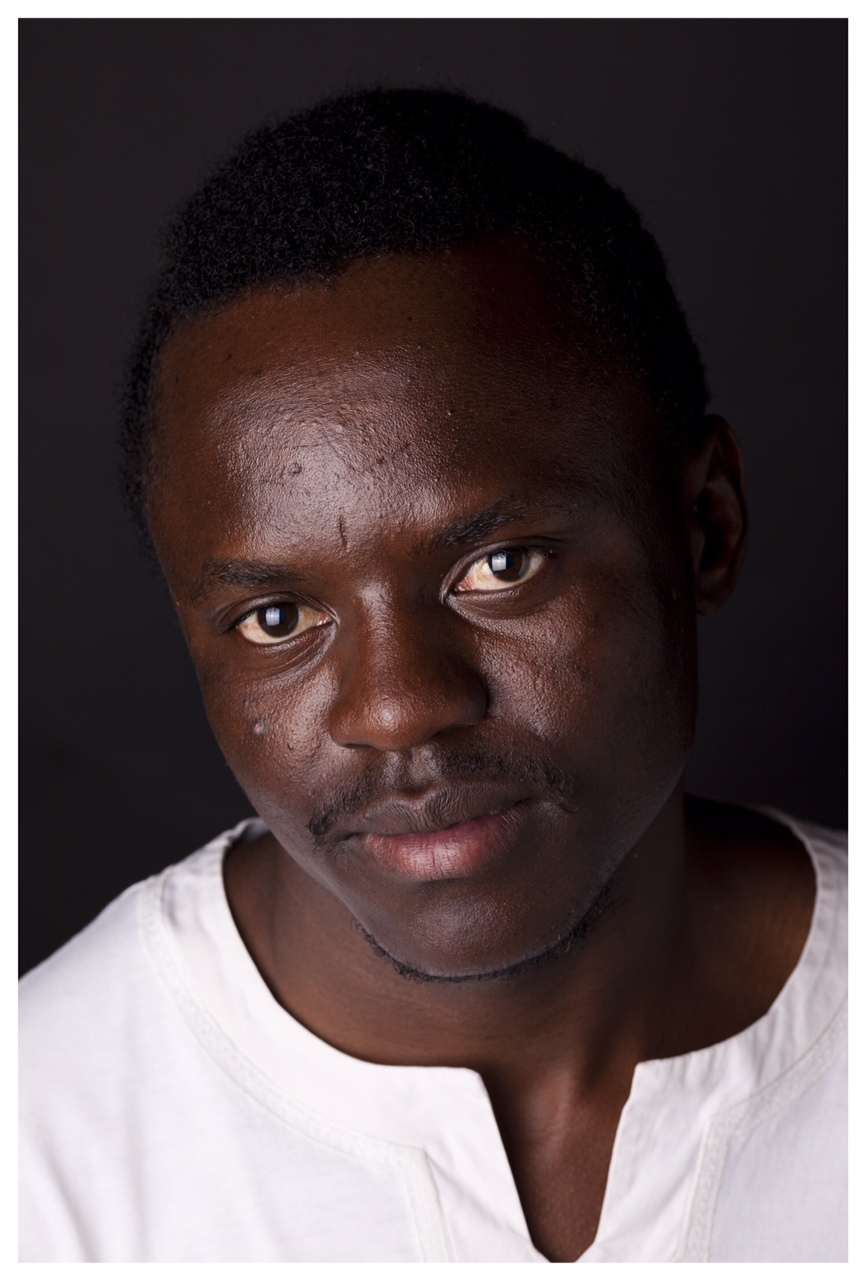 On Tuesday,Â Times LiveÂ reported that Home Affairs minister Malusi Gigaba was in contempt of a court order issued by the High Court in Pretoria in August, which had directed him to decide within 30 days whether aÂ statelessÂ man, Frederik Ngubane, could live in South Africa as a permanent resident.

Gigaba has been givenÂ five days to reach his decision, after which he will be subject to a fine or made to serve prison time, should the matter not be resolved. The contempt of court ruling was originally made against the previous home affairs minister, Naledi Pandor.

Ngubane has been trying to resolve the matter of hisÂ statelessnessÂ since 2010, according toÂ Accra-based news site Ghana MMA. Ngubane sought legal assistance from the NGO Lawyers for Human Rights (LHR), took the matter to the High Court after the Department of Home Affairs had failed to decide on Ngubane’s application for almost two years.

â€œ[LHR] have helped me apply for an exemption to get permanent residency but I donâ€™t see any progress,â€ he said earlier this year. “Itâ€™s too hard. Itâ€™s like my future is on hold and I canâ€™t move forward. Iâ€™m absolutely hopeless,” he said

According to the report, Ngubane was born in South Africa and emigrated to Kenya and then Uganda as a child. Both of his parents died and in 2009 he returned to South Africa after a four month long journey, first arriving in Newcastle, KwaZulu Natal, where had had family.

Ngubane lost his birth certificate – the only document proving his identity – soon after arriving in South Africa and was arrested. Ngubane said he was kept at a police station for three weeks, then transferred to the Lindela Repatriation Centre. Officials tried to have him deported but neither the Ugandan nor the Kenyan embassies would accept him and because he was born in South Africa, he was denied asylum.

Speaking with IRIN news earlier this year, Jessica George, a legal counsellor with LHR, saidÂ statelessÂ individuals do not qualify for asylum, and have no way to access legal immigration status other than through an exemption for permanent residence. This process allows the Home Affairs minister to grant permanent residency to foreigners with special circumstances. However, it can take up to three years for an exemption to be finalized and during that time the applicants are given no temporary permit and are subject to detention, George said.

Ngubane has now spent four years living as aÂ statelessÂ person. â€œIâ€™ve been arrested several times,â€ he told Ghana MMA. â€œIt can happen when youâ€™re just walking in the CBD. But when they call Home Affairs, they say my case is being handled and they release me.”

The Department of Home Affairs could not be reached for comment at the time of publication.

South Africa had pledged to sign and ratify two UN conventions onÂ statelessness, which aimÂ toÂ strengthen the international legal frameworkÂ for the prevention and reduction ofÂ statelessnessÂ and toÂ protect stateless people around the world, by the end of 2013. The United Nations High Commissioner for Refugees (UNHCR) and the LHRÂ are callingÂ for this pledge to be honoured and for relevant legislation to be established.