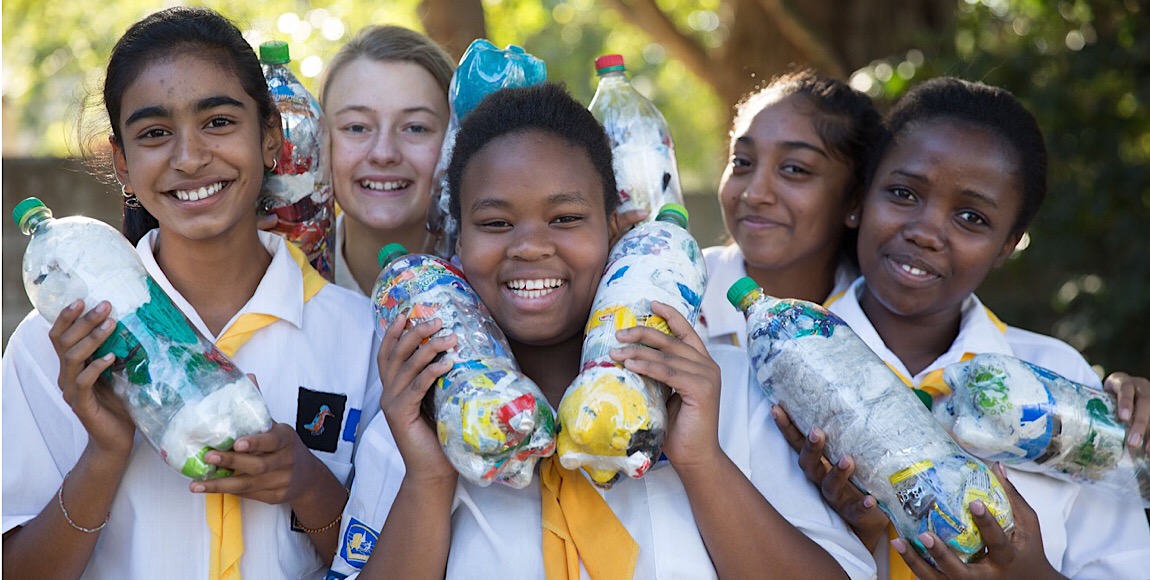 Girl Guides South Africa is the national branch of international organisation, World Association of Girl Guides and Girl Scouts. Around the world, the organisation teaches young girls important leadership skills, while helping them improve their communities. Jolene Evans is in charge of the Port Shepstone branch. She spoke to The Daily Vox team about the organisation.

What is Girl Guides?

Girl Guides is a worldwide organisation, and there are approximately 10 million girls and women in the world that are a part of it. We are part of the World Association of Girl Guides and Girl Scouts. Girls can join Guiding from four-and-a-half years old. There are four age branches. The first phase, Teddy, is for girls aged four-and-a-half to seven years. Then you progress to Brownie which is seven to 10. Guides are from 10 to 14 years, and thereafter Rangers are from 14 to 18 years. Young women aged 18 to 30 become Young Leaders.

What role did the Girl Guides play during apartheid?

When did the Girls start to care about the environment and plastic?

Guiding has an eight-tier programme. We have eight adventures in all of the four age categories, with one of those adventures being the environment. We teach the girls from four-and-a-half years to care about the environment. One of the girls, for example, saw this project where the OWL Centre were collecting plastic. If they can’t collect the plastic because they have been inundated, we will just give it to recycling. Either way, it won’t be going into the environment.

How has the Girl Guides changed?

It has gotten a lot bigger and there is a lot more advocacy. There is more of a focus on the leadership of the girls, and topics that are relevant in today’s society. We are currently running a campaign on body confidence for the girls, saying you don’t have all to be a size 32 model. We are running a project dealing with human trafficking, and making the girls aware of violence and being aware and in control of themselves. I’ll never forget what the one girl said to me: “Guiding is so cool because you learn the stuff in life orientation which we are able to discuss more in Guides.”

In which areas does the Girl Guides operate?

They operate all around the country. We’ve got Guiding in Cape Town, Johannesburg, Durban, Mpumalanga, and rural KwaZulu Natal. I am in charge of the Port Shepstone chapter. There are approximately 20 000 Guides in the South African branch.

Why is International Day of the Girl is so important for the Girl Guides?

This day reminds the girls to realise they have a voice and for them to realise that they matter. Girl Guides is an empowering thing. I was very meek and quiet as a little girl, and now I’ve grown into this confident person that I am. Three of the Guides who are all under 21 and went through the programme have opened their own business.

Additional reporting by Shaazia Ebrahim. This interview has been edited for clarity and brevity.