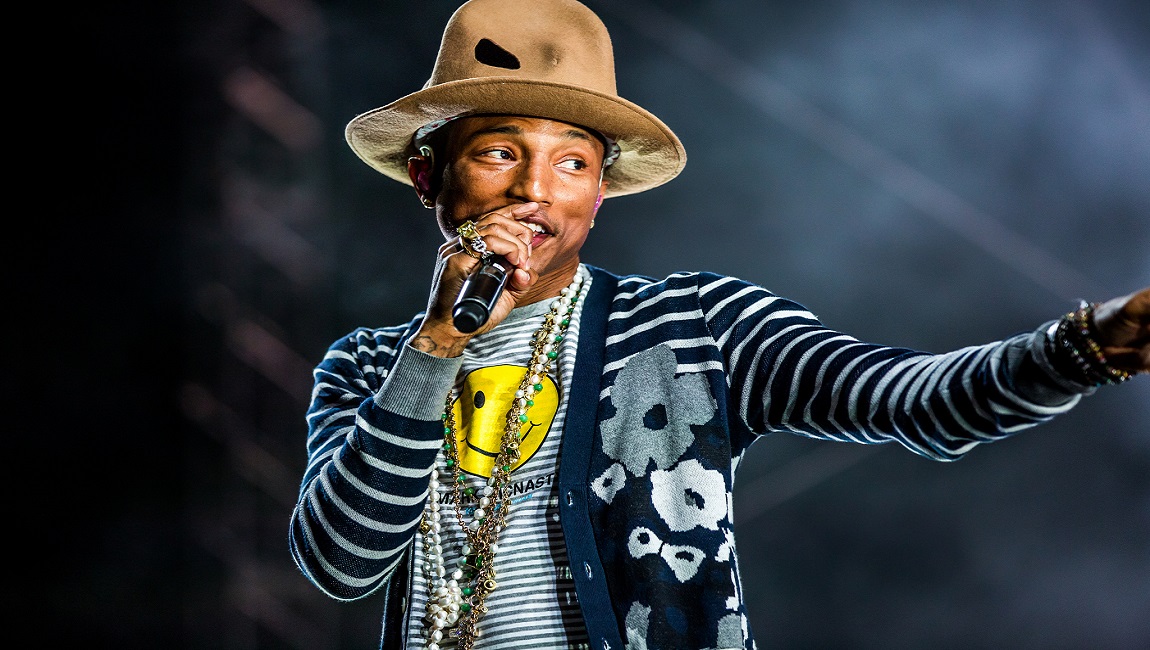 Global Citizen is an international advocacy organisation that encourages people to become active citizens committed to the eradication of extreme poverty and its related symptoms. Global Citizen is premised on the idea that poverty can be ended if enough people take action. Many celebrities endorse the Global Citizen movement and participate in its festivals held all over the world.

But can we say that all of the performers headlining the festivals espouse the values that Nelson Mandela stood for? And, as contested as his legacy is in South Africa, can we allow international stars who display flagrant disregard the causes he stood for to taint that legacy? What even is Mandela’s legacy considering how it’s been challenged in South Africa?

Certainly, one of the causes Nelson Mandela believed in was freedom for the Palestinians. Nineteen years ago during the commemoration of the International Day of Solidarity with the Palestinian People, Nelson Mandela who was the then-president of South Africa said: “But we know too well that our freedom is incomplete without the freedom of the Palestinians'” On this occasion – and many others- Mandela firmly stated his support for the Palestinian people and their right to self-determination. On a day that is about celebrating Mandela – what does it say that outright Zionist supporters will be performing and hailing Madiba’s name?

Your fav artist Pharrell Williams performed his mediocre pop song Happy at a gala fundraiser for the Israeli Defence Forces (IDF). The event was organised by the Friends of the IDF which is a pro-Israeli Zionist organisation based in New York City. With Pharrell’s help (and actors like Gerard Butler, and Ashton Kutcher), they managed to raise up to $60 million. That’s $60 million which will be spent to further the cause of a racist apartheid state that kills and oppresses the people living in occupied Palestine.

We can’t forget about our own DJ Black Coffee. The musician performed in Israel earlier this year despite calls from international organisation Boycott Divestment Sanctions (BDS) who called for artists, academics, philosophers, and cultural practitioners to refuse to participate in any activities in Israel. This is the same way international stars boycotted performing in South Africa when it was an apartheid state. Black Coffee ignored these calls and aggravated fans and said he needed to feed his family. Even when he was dragged on Twitter, he responded saying he has “rights” and “free will” and that “Black Coffee is not a political party”. Neither are we, but we still understand why it’s wrong to perform in a state that’s denying the humanity of the Palestinians.

Like everyone else I have rights and free will and no Black Coffee is not a political party…I work as an entertainer to feed my Family.
To sum it up….I’ll take a bullet for my Family.

Don’t think Ed Sheeran will escape the scrutiny either. The British singer has a show scheduled in Israel next year. Holding a show in Israel is a direct contravention of the BDS campaign and there has been many calls of Sheeran to cancel his show, with no response from the singer as yet. Many performers like Lana del Rey, Lorde, Shakira and Barcelona FC have cancelled events in Israel after facing pressure from BDS groups. Sheeran’s silence on the matter is quite telling and not very Mandela-like.

The #Mandela100 celebrations were centered around the celebrity

Mandela’s centenary celebrations seemed to be about the celebrity. We’ve gotten Barack Obama and Oprah Winfrey, with acclaimed (and problematic) writer Chimamanda Ngozi Adichie to address a Mandela Centenary celebration as well. The biggest global celebrities have descended on our shores. As entertaining as it’s been, there’s a problem.

These celebrities come here with a very outside and singular idea of Mandela: Mandela the hero. Oprah hailed Mandela as the father of the nation, and the man who sacrificed growing up his children to grow the nation. We love Oprah but we could have done without a lengthy Mandela praise speech and rainbowist rhetoric. Obama offered similar platitudes during his speech for the Mandela Day celebrations. Not to mention, Obama’s values clash terribly with those that we know Mandela’s to be. These figures speak in a way that reflects the globally accepted view of Mandela as the hero.

Why Obama’s Speech Did Not Give Us Feels

In South Africa, not so much. Mandela’s legacy has been contested. We see that in the Must Fall movements that took place in the country. We see that in the conversations ignited this year when Mama Winnie Madikizela-Mandela – a liberation hero in her own right and the former of wife of Mandela – passed on. Those conversations have been markedly absent from the centenary celebrations.

Mandela’s legacy is contested – and that’s a good thing. He was a complex man with complex politics that needs to be acknowledged and debated. We only wish this year could have allowed for more debates and conversations amongst South Africans beyond the celebration and fanfare. Instead we have people coming to South Africa to tell us what is Mandela’s legacy: peace, reconciliation, and forgiving his oppressors. There has been no room for debate and deeper conversation.

And even worse, we have Zionists performing at the Global Citizen festival in his name.

By Shaazia Ebrahim and Fatima Moosa