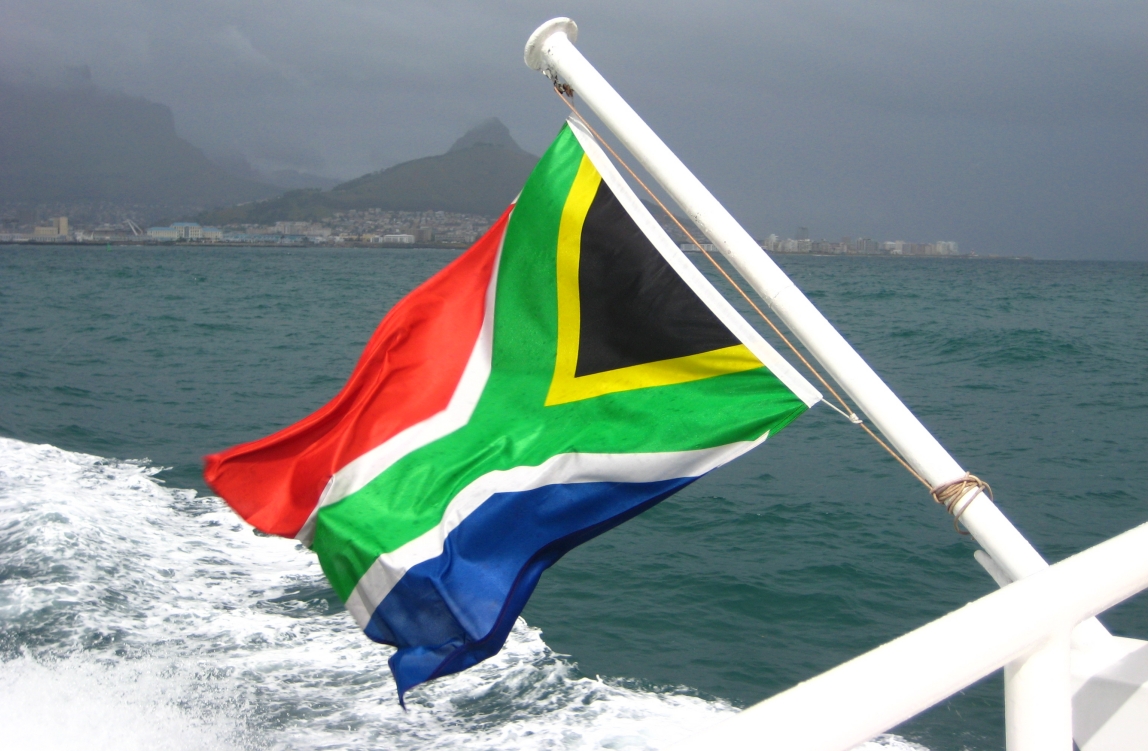 Let us count the ways this year has been wonderful.

The Springboks winning the World Cup

Nothing is likely to top the South African men’s rugby team victory at the 2019 Rugby World Cup. it was a historic moment with Siya Kolisi becoming the first black person to captain a winning rugby team. The scenes of jubilation when Kolisi lifted the trophy caused a feeling of goodwill and happiness lasting many days after the final. Thousands of South Africans took to the streets to celebrate with the team during the trophy tour that went around the country.

While some South African sports teams did horribly this year (side-eyeing the cricket team especially here)  the netball team was not one of them. The Proteas (the only one we recognise) were crowned the 2019 African Netball Champions. The team defeated Zambia 72-53 in the final. That win marked their sixth consecutive win in the tournament which led them to claim the title. One of the added bonuses for the team was that their sponsors Spar announced they would be giving R10 000 per player including the management team.

South Africans were all tuned into this year’s America’s Got Talent. It was for one reason: the talented Ndlovu Youth Choir. The local choir took the American stage by storm, making it all the way to the finals of the competition. They were eliminated just before the announcement of the top five. Even though they didn’t take the main prize, the choir won the hearts of the world with their exciting performances. One of those was their final performance of Africa which Toto which was a goosebump raising performance.

Trevor Noah might have seemingly forgotten about his roots back home but most South Africans are still very proud of the work he’s doing over in America. In November The Daily Show made history as the first African comedian to sell out Madison Square Garden. The pictures of the packed arena was a heartwarming sight for all to see. Noah also became the fourth highest paid comedian according to Forbes.

All of Twitter was in their feels when the video of the KFC proposal emerged. While there were a few classist remarks when the video of man proposing to his partner in a KFC emerged, most people were extremely happy for the couple. What followed was an outpouring of support from the public and corporates. Many pledged their skills and services to ensure the couple gets the best wedding day. KFC taking ownership over the whole wedding has gotten a few people annoyed but on the whole the KFC proposal was one of the most wholesome things to happen.