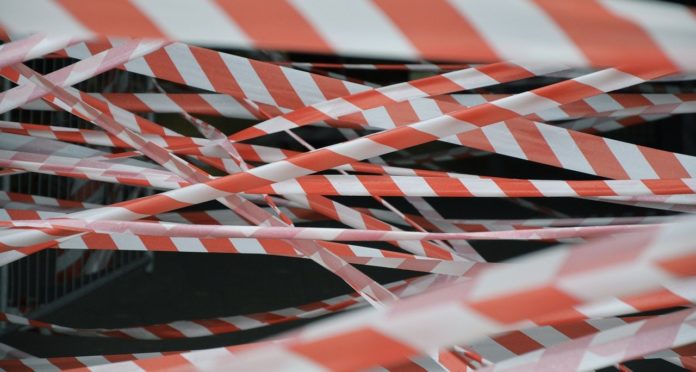 Accessing government funds when existing as a NGO is like trying to jog in quicksand. In recent interviews with The Daily Vox, two organisations listed this as a major stumbling block when looking for funding. While we understand checks and balances are needed when funds are involved- but why not move into a more holistic approach to vetting organisations?

Jacqueline Cupido from FACEUP Manenberg said that they partnered one year with the City of Cape Town for a holiday programme. Subsequently it was unsuccessful as they only catered for 50 children, after being given a number of 300. The facilitators had to share snacks meant for one child into three. Upon further enquiry the problem lies with third-party coordinators first who access funds first before the actual NGO. Then whatever funds are left over actually reaches the grassroots organisation it is meant for like FACEUP. Cupido explains further that all the documentation to access funds is unnecessary. It is intense, and labour intensive to apply with minimal assistance. One example was an ad in a community newspaper where the City advertised funding for NGOs- no assistance has been forthcoming despite advertising numbers and email addresses. All the funding is like carrots dangling, because they never materialise in the real world. The default is to always rely on private fundraising, instead of inaccessible government funds.

Wendy Pekeur from Ubuntu Rural Women and Youth Movement has said it took eight years for Ubuntu to access government funds. Ubuntu has always relied on private funds and fundraising from their own pockets. Government does not partner enough with them. Small organisations do not have a track record of regular government funding. The requirements are so strict too. Bigger NGO’s get the big budgets. The NGO’s on the ground like women running soup kitchens are hardly funded- working out of their own pockets. It is unfair, and should really be redressed.

What can be suggested is a unique model of doing applications, and checks and balances for grassroots organisations. Many of the “on the ground” organisations start on street corners and in sitting rooms. While checks and balances should not be scrapped, it should be adapted. The amount of documentation required too, should be streamlined. Instead of all these administrative heavy documentation, why not use an inspector system? Send out a government official to spend a week with the NGO in question to vet, and gauge the activities. Then use one all encompassing form to be completed, and processed. We know that where funds are involved, checks are legally required. However it should not feel like drawing blood from a stone.  Many of the NGOs do not have access to the internet and unlimited airtime to do these applications. Subsequently they embark on private fundraising, which ironically proves to be more effective and fast. Government needs to cut the sticky red tape, and step up in a more inclusive Afrocentric model when it comes to funding NGOs. The funding models need to be adapted to all the factors that intersect South African society like access and capacity. Simple things we take for granted like an uncapped internet line are not accessible to everyone, and the government needs to bridge these glaring gaps.