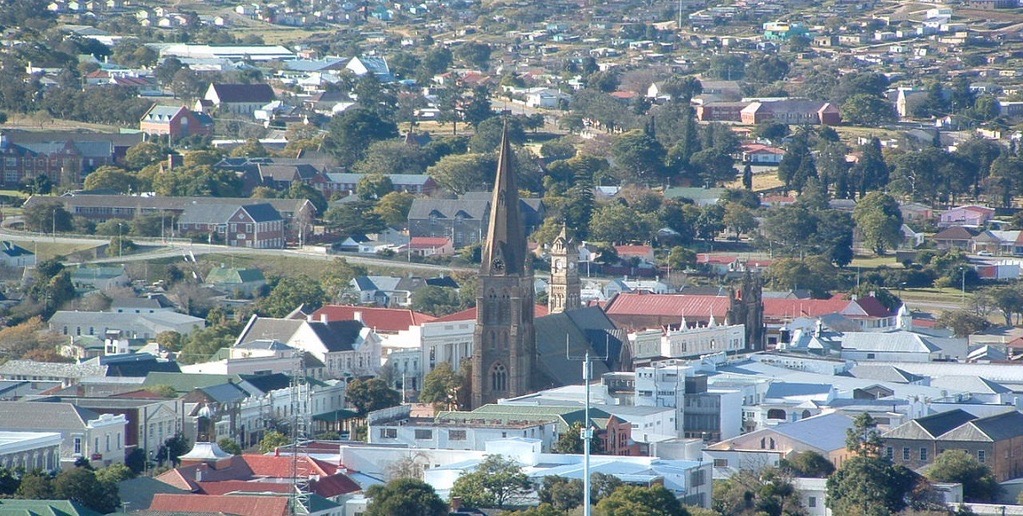 Grahamstown east is mainly townships and informal settlements, including Tantyi and Mayfield, while western side of Grahamstown mainly constitutes mainly suburban areas and private owned farms.

Athenkosi Nzanzeka, a resident from Joza township in the east of Grahamstown said in an interview with The Daily Vox that they have been experiencing water outages for the last 3 years. â€œIf you need water, you need to make sure you wake up to fill up your buckets and bottles very early or else when it hits 8AM or 9AM you may not have water the whole day, and only again in the evening. It has become a norm now in Joza,â€ she said.

Nzanzeka said that they never receive any form of communication from Makana Municipality regarding water restrictions or outages. â€œThey never informed us that there are water restrictions, in fact they never communicate anything to people living in townships. But if you go to areas in town, you will find that people will be informed about possible water outages,â€ she added.

Another resident in Joza township said that she was not informed of any water restrictions that implemented by the municipality, but there are days when their water sometimes gets cut of at without any notice. â€œEvery time Grahamstown experiences water issues, people in the townships always end up complaining about not having water and no one acts up on this,â€ she said.

In an interview with The Daily Vox, Makana Municipality communications officer Yoliswa Ramokolo said that Grahamstown water restrictions were fully implemented by June 2017, but residents did not adhere to them.

Ramokolo said the restrictions are more enforced on residents residing in Grahamstown west, as their water supply dam, Settlerâ€™s Dam, is currently sitting at 19%.

â€œResidents from Grahamstown east should not be concerned about these restrictions. There are a lot of irrigation farms in the west and they consume a lot if water from the Settlers Dam, in spite of restrictions from the department of water and sanitation,â€ she said.

Ramokolo als said the reason water valves to Grahamstown east were being turned off is because there are more people in demand of water in townships compared to the municipalityâ€™s supply of water to these areas. However, similar restrictions to Grahamstown west would be implemented soon.

The municipality said the water drought the city is experiencing is caused by the lack of rain in the area.

At the moment, each resident is restricted to using a 100 litres per day until further notice. Ramokolo said that should residents not adhere to this restriction, then they will implement water shedding restrictions for at least two days per zone. 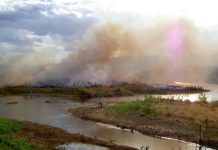