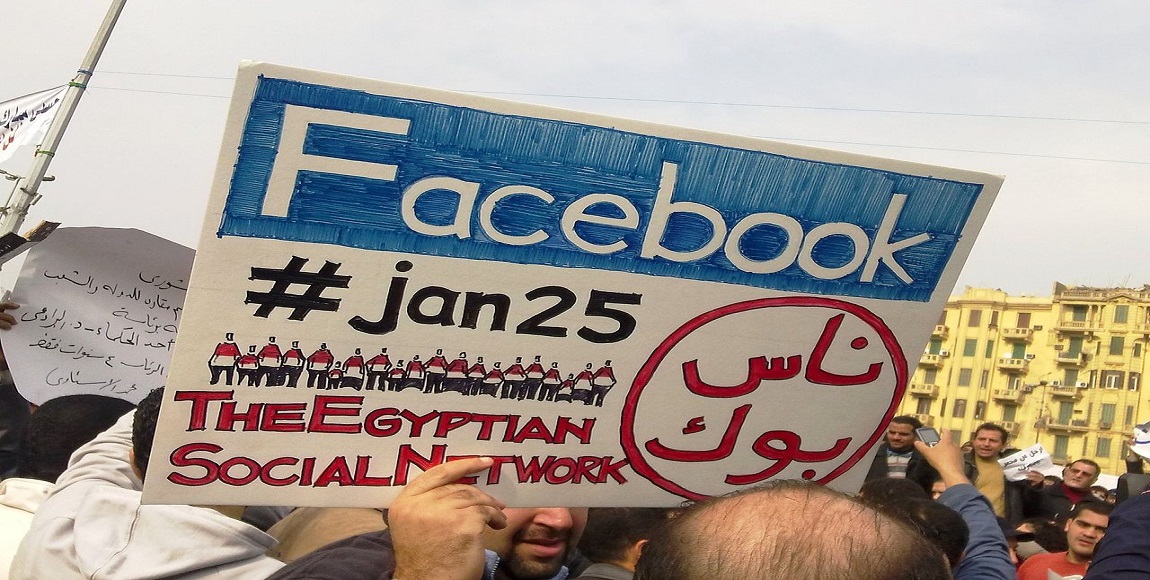 Mahlobo made this statement at a press conference over the weekend, seemingly out of the blue. His reasons? Foreign forces have laid siege on South Africa and that they are somehow using the courts, civil society and the media to cause â€œinstabilityâ€. Not cool.

While state security hasnâ€™t gone as far as shutting down the internet, many governments across Africa actually have in the past. In the Digital Rights in Africa Report by Paradigm Initiative Nigeria, there are 11 African countries listed in the report that pose a threat to internet freedom. Governments used this tactic against dissent especially during elections and protests. Quartz Africa called 2016 the â€œyear of internet shutdownsâ€ in Africa.

The Daily Vox rounds up five African countries that have used internet shutdown to silence citizen dissent and free speech.

The Chadian government has shut down the countryâ€™s internet on two occasions.

The first blackout happened on 15 February 2016 after news of the gang rape of a 17-year-old girl by five rapists – two being the sons of a Chadian army general – spread across social media. This sparked protests across the country. These protests then turned political, as Chad was holding an election in the following month. Citizens were not only protesting against the long-standing President Idriss DÃ©by, but also the other 13 candidates running against him. Facebook, Whatsapp, and Twitter were shut down entirely.

During 2011â€™s Arab Spring, masses were protesting against the dictatorship of President Hosni Mubarak. Things werenâ€™t looking so great for the former president. The campaign to oust him was getting stronger, so on 28 January 2011, the Egyptian government shut down the country’s internet. This was a desperate attempt at hampering communications between protesters.

Four internet providers and mobile phone services were simultaneously shut down. But hackers and activists had a counter-move: the ingenuity of activists from We Rebuild turned to old-fashioned technology to get messages out. They used landline phones, fax machines, old fashioned dial-up, and radios to get messages out. Protesters on the street used pamphlets to communicate their messages.

They also made use of Tor, software that reroutes user traffic through a network of volunteersâ€™ computers across the world. This makes the source of the user traffic impossible to trace. There were reports that satellite phones and modems were being smuggled into Egypt.

On 18 January 2017, Cameroonâ€™s French-speaking government silenced dissent by completely shutting down the internet in the countryâ€™s two main English-speaking regions. Citizens of northwest and southwest Cameroon were protesting their marginalisation in the country by the French-led government.

Before the blackout, protesters were using Facebook, Twitter, and Whatsapp to communicate with each other. The shutdown came just two hours after the government had banned the activities of the two English activist groups – Southern Cameroonâ€™s National Council and the Cameroon Anglophone Civil Society Consortium. The two leaders of the Consortium were also arrested the very same day.

It was very easy for the Cameroonian government to shut down the countryâ€™s internet because its main internet connection is owned by Cameroon Telecommunications (CAMTEL), a state-owned enterprise. Other mobile services providers were also disconnected in the targeted regions because they rely on CAMTELâ€™s fibre optic line. MTN Cameroon issued a statement saying that they were down due to â€œcircumstances beyond their controlâ€.

Citizens in unaffected regions stood in solidarity with their English community, creating the #BringBackOurInternet campaign.

Before the shutdown, government sent warning messages to all phone users in the country.

In December 2016, outgoing president Joseph Kabila ordered that all social media platforms be shut down. ENCA reported that Kabila had given a very long list, with no reason for the order, to the DRCâ€™s Posts and Telecommunications Regulatory Authority (ARPTC). This blackout happened at a time when there was major political tension in the country: Kabila was constitutionally mandated to leave office, and citizens were protesting the fact that there were no elections set to be held after he left office. This led the opposition to accuse him of trying to retain power.

According to the Digital Rights in Africa report, the DRC shut down its internet and text message services during a protest that left 42 dead and about a thousand injured.

The countryâ€™s Telecommunications Framework Law of 2012 allows the government to ban the use of telecommunication facilities when they want, however they want, in the interest of â€œpublic safetyâ€ or â€œnational defenceâ€.

In October 2012, the Ethiopian government blacked out its internet for two months. This was a clear move by Prime Minister Hailemariam Dessalegn to stifle protests in the country that were advocating for social justice and democratic transitions.

The prime minister is clearly against social media. He even spoke out against it in his speech at the United Nations, calling it a tool that it used to â€œspread messages of hate and bigotry without any inhibitionâ€.

Back In South Africa, the Right2Know campaign issued a statement calling the comments by Minister Mahlobo â€œa clear move by state securocrats to try clamp down on freedom of expression and increase their powers to censor the internetâ€. It comes on the back of a range of existing, deeply problematic censorship policies, including the Film and Publication Boardâ€™s internet censorship regulations, the draft Hate Speech Bill, and the new Cybercrimes Bill, which would â€œhand the keys of the internetâ€ to David Mahlobo.

State Security is still drafting the proposal to regulate social media. We really hope that the constitutional validity of this attempt at ensuring â€œpublic safety and stabilityâ€ will be, not only thoroughly investigated, but taken very seriously. Moves to regulate the internet are the first moves authoritarian governments pulls when they want to control information and communication.