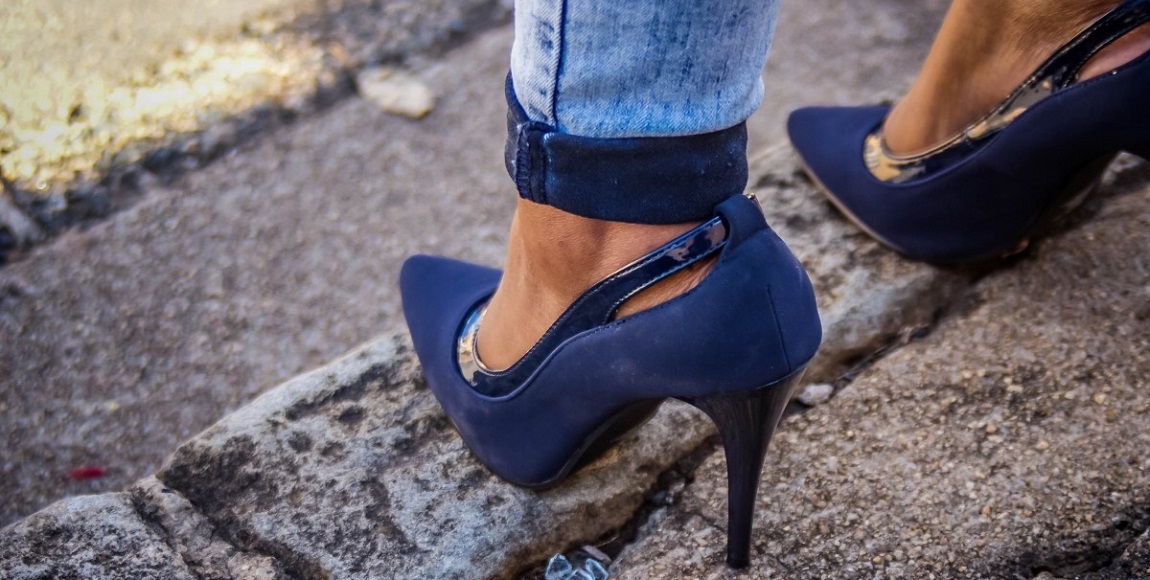 [Warning: this story contains an account of rape and sexual assault]

It’s a scorching hot Tuesday afternoon and ladies are out on the streets working. It’s a business day as usual for them and the moment they spot Sisonke representatives, they try to move to another street. According to one of the representatives, they usually dodge them when they want to speak to them about their rights.

â€œI now live in fear. I was raped for the whole night. They even raped me on my anus and when I asked for my money I was assaulted,â€ Nqobile Cele*, a sex worker in Umbilo Road tells the Daily Vox.

Cele, 22, says that she has been a sex worker only for a few months but has already felt the brunt of stigma that comes with her job, and the prejudices the clients often put them through.

â€œI met the guys with my friend a few weeks back and they promised to pay us R300 each if we went out for a drinks with them and did business but my friend said no. I went with them, only to wake up at some place in South Beach being raped,â€ she said.

Cele says that she couldn’t go to the police station to open a case out of fear.

â€œI’ve heard how one of the guys once killed a girl and buried her,â€ says Cele.

In a nearby brothel, some women lay in beds covered in sheets in different rooms. Some have been working and are resting for the day. A group of foreign national African men are talking loudly, while other ladies are seated in a lounge.

â€œWe are here to help each other and have nothing to hide. Some of these women are coming from afar and need a place to do their business and sleep. These are people who came here to find work and support their families,â€ says Jerry* who is the house owner.

Glenwood is one of the areas of Durban that is frequented by sex workers. It has become a sought-after area in the last years. It is located just by the harbour.

Residents have been complaining about sex work and brothels bringing criminal activities and having a decline in businesses around the area. One resident said of the brothels and sex workers in the area in an interview with the Daily News: â€œI am concerned that these establishments create a stigma and this negatively impacts on residents who have been living here for many years.â€

Meanwhile, sex workers in area decry victimisation from the community, which they say is in many cases underscored by stigma and discrimination. One woman told the Daily Vox how residents â€œshout, curse, and chase us away when we are standing on the streets waiting for clients.â€

According to Lesego Thlwale from the Sex Workers Education and Advocacy Taskforce (SWEAT), an organisation advocating for sex workersâ€™ rights, the issue of the Glenwood community against sex workers dates back to 2013, and the victimisation of the workers has not eased.

â€œResidents continue to discriminate and stigmatise sex workers that work around the area even when the sex workers have not committed any crimes directly to the community,â€ she said.

Sex work in the area is not unusual. The question is, how is that there’s still so much stigma and discrimination against sex workers?

Aliah Pillay, 39, has found herself in trouble with the community, and as a result was assaulted by a security guard that works for a company next to where she usually wait for clients.

â€œHe pulled down his trousersâ€™ zipper and asked me to touch him in public. I shouted at him because I was angry and told him off. He told me I was useless and beat me up,â€ she says.

She did not open a case against him because of the fear of going through the court processes, placing her at great risk of her family finding out about her job.

Although she’s been working for the past three years, she says she is aware of all the dangers and wouldn’t want to jeopardise her safety.

In the last decade, great strides have been made by different organisations to fight for decriminalisation of sex work in countries globally. Finally, the African National Congress announced at its 54th national conference in December 2017 that it would partially decriminalise sex work in South Africa.

However, some sex workers are still concerned about their safety in general and being vilified by the community.

Zodwa Mkhize*, 27, says â€œEven if they decriminalise sex work, street life can’t be controlled. There will still be sex workers on the street and the cycle of victimisation will continue.â€