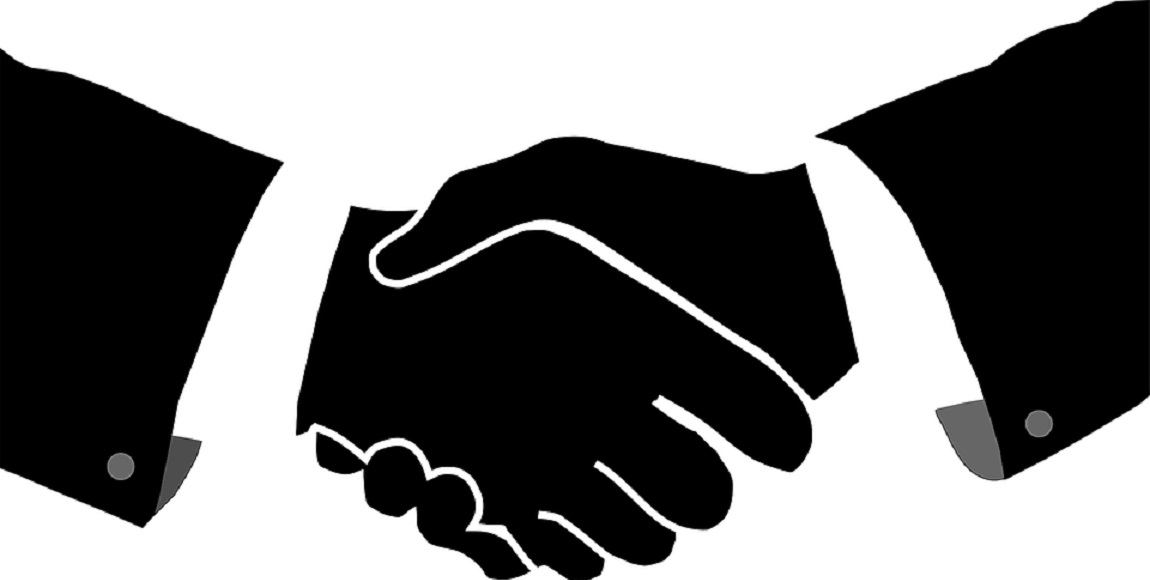 The recently proposed Ikusasa Student Financial Aid Programme (ISFAP) by the higher education ministerial task team aims at using the Broad-Based Black Economic Empowerment (BBBEE) scheme as one of its sources to fund higher education and training. According to the recommendations of the Fees Commission, released on the 13th of November, ISFAP is a continuation of the current National Student Financial Aid Scheme. It aims to provide more loans and grants for students deemed as poor and those who fall under the â€œmissing middleâ€ bracket. The Daily Vox explains how this proposed model plans on drawing funding from BBBEE.

1. Using companiesâ€™ BBBEE contributions as a further source of funding towards higher education and training. BBBEE aims at improving the participation of black people in the South African economy. Companies are rated according to scorecards based on their contribution in enhancing black participation in the economy. Enterprises with a turnover of more than R10 million but less than R50 million (qualifying small enterprises) and generic entities with a turnover of more than R50 million have a BBBEE compliance target of 1% of their net profit after tax.

2. This model proposes using the 2003 BBBEE Act to actively use the 6% compliance target from the Skills Development Expenditure (SDE) to invest in bursaries for students. SDE refers to funds allocated by businesses towards skills development for black employees and employees with disabilities in the workplace. According to the report, â€œit specifically proposes using the Broad-Based Black Economic Empowerment Act, 2003 to actively use the Skills Development Expenditure (6% compliance target) of companies to invest in bursaries for students.â€

3. The department of trade and industryâ€™s BBBEE commissioner has advised that private institutions can donate up to 25% of the SDE compliance target to the ISFAP model. â€œThe Ministerial Task Team (MTT) report indicates that the Commissioner of BBBEE in the department of trade and industry (DTI) has advised that up to 25% of the 6% compliance target could be used by private institutions by donating funds to ISFAP,â€ says the report.