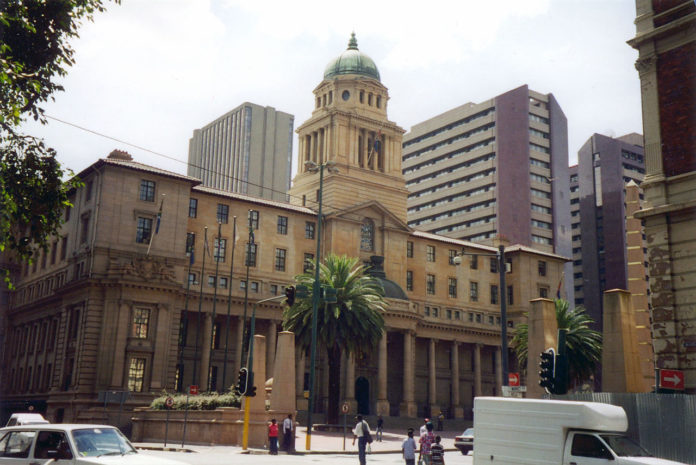 What are people voting for during the local government elections?

According to Dr Abrahams, in local government elections, people are voting for who will run the municipality. This means the public representative councillors at municipal council and the ward councillor of their particular wards. Councils for all districts, metropolitan and local municipalities in each of the country’s nine provinces will be elected.

The eight metropolitan municipalities are:

What are the main responsibilities for a mayor and ward councillors?

Within the local/municipal governance structures, the mayors and mayoral committees are political counterparts, said Dr Abrahams. The political mandate of representation is alongside the mandate to provide leadership and oversight over the affairs of local government.

“The appointments of office bears are therefore determined politically with the names of local candidates chosen within party structures and branches,” said Dr. Abrahams. Therefore while the mayors have “overarching responsibility is ‘to the people’, it is also a political exercise toward gaining a greater share of the seats at the municipal council.”

Political violence at the time of local elections

How do the decisions made at municipal level affect residents?

Sometimes political but mostly pragmatic, the decisions made at municipal level are about  “meeting the most urgent needs first” said Dr Abrahams. They make decisions according to what is urgent versus what is important. This is dependent on a number of factors including lobbying, “or the agility of local representatives to take matters forward in a highly politicised environment”.

The difference between national/provincial elections and the local government elections

Dr Chilenga-Butao said the difference between the two elections is that in local elections, while you are voting for a political party, it is more about the representative. It is about voting for the local councillor, or an independent candidate or someone based in the local constituency. She said you have more direct access to that person. Their details can be found on the electoral commission website. You might find the person walking around your area and you can find who they are, where they live and how long they’ve been in the area.

What do mayors and councillors earn?

With the national and the local elections, you vote strictly for the party, said Dr Chilenga-Butao. The political party has already decided on who it will elect, either as presidents, deputy presidents, and members of parliament. Even if you agree with the party and its principles, there is no option over the representative.

In the local elections, you are voting directly for the person even if they represent a political party.