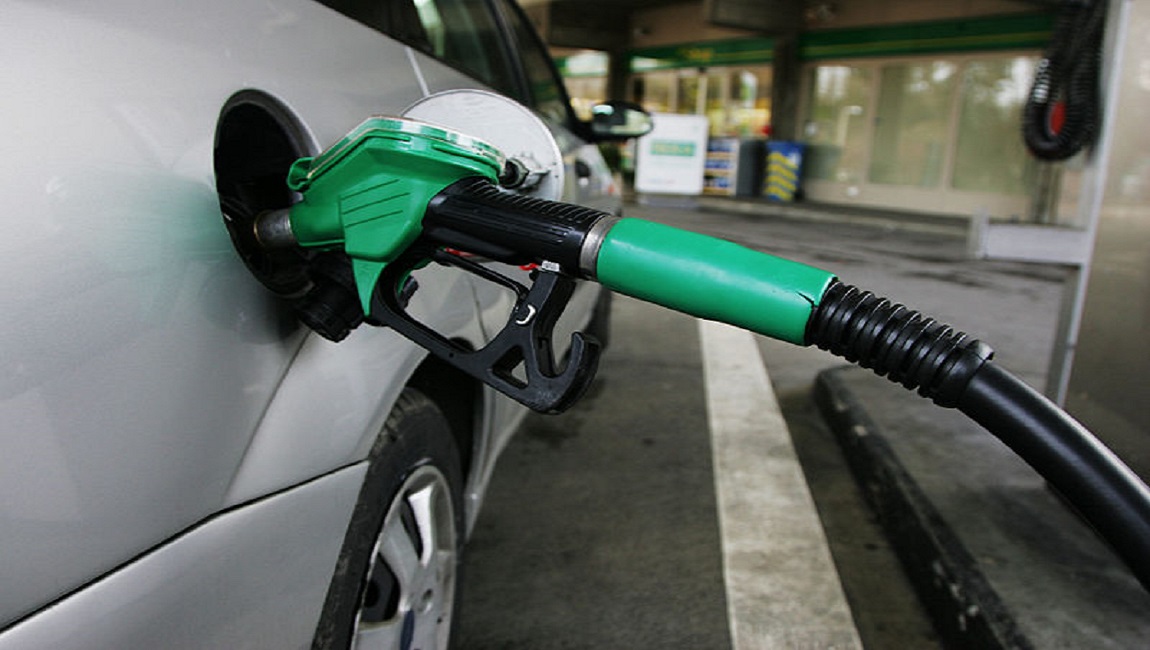 These days, it seems like every conversation is peppered with complaints about the rising petrol price. And legitimately so. October has been a particularly awful month for the petrol prices. At the beginning of the month, both grades of petrol, 93 and 95 (unleaded petrol and lead-replacement petrol), increased by 99 cents and 100 cents a litre (c/l) respectively. This means Gauteng residents pay R17.08 c/l for 95 unleaded petrol and those at the coast pay R16.49 c/l. It’s a lot. But why is petrol so expensive? We break it down.

How does the petrol price affect the people on the ground?

For starters, the petrol price can affect all other prices. It pushes transport costs up among the supply chain, which will likely be passed on to the consumer. According to the Consumer Goods Council of SA (CGCSA), shopping baskets have become smaller and many consumers have become bargain hunters as they opt for solely for the basics rather than luxury purchases.

This means pouring petrol into your vehicle goes up, but it also affects transport prices. South Africa doesn’t have a single transport economic regulator, so individual public transport operators set their own prices. Bus and minibus taxi fares could increase. If more people opt to walk or cycle due to rising prices, there could be a lower volume of people on buses which would raise bus ticket fees. Basically, this means turning up is expensive.

In Spite Of Protests, Taxi Fares In Umgababa Will Increase

A significant number of South Africans also still rely on illuminated paraffin as a power source. The cost of paraffin could also increase

Why is petrol so expensive?

The two most important medium/long-term factors causing the spike in the petrol prices are the currency’s decline and the speculative character of world oil markets.

Speaking to The Daily Vox, political economist Patrick Bond says that the rand’s decline is one of the reasons for the upward pressure of the petrol price. At its recent peak in 2011, the rand was R6.3/$, and 30 months ago it had dropped to R17.9/$. The recent range of values is between R13.5/$ and R15/$. “The rand mainly follows the commodity price cycle, which peaked in 2011 and crashed at the end of 2015, explaining this extreme volatility,” Bond said.

But it’s not quite as simple as that. There are also short-term highs and lows, which is partly based on the psychology of currency investors. Right now, the trend is to despise emerging markets and both the Argentinian and Turkish currencies have taken a beating.

It’s also partly based on the big shifts in the world economy. These, Bond explained, are due to rising US interest rates, a fear of another world financial crisis and built-in pro-North biases, which together mean that even though the US and Europe are the primary causes of instability (along with systemic Chinese over-production and over-indebtedness), their currencies have been excessively strong.

The other factor is the petroleum market

“Again, there is a great danger of making South Africa so vulnerable to these sorts of zany international markets, not to mention the damage from climate change of an economy that is so carbon addicted as ours,” Bond says.

Can the government do anything about the rising petrol prices?

A solution to the chaos in world currency markets, suggests Bond, could be tightened exchange controls. Instead, the Treasury has been loosening these controls, which makes South Africa even more vulnerable to a coming world financial meltdown which is now widely anticipated in coming weeks or months, Bond adds.

Another government intervention for the petrol price could be to tweak the ‘administered price setting’ in the short-term, especially to compensate low-income people who are most adversely affected. “If the markets in currency and petroleum have gone haywire, the South African state can smooth these absurd fluctuations with their own price setting, at least in the short term,” says Bond.

For example, a similar strategy is sometimes applied to carbon taxation in jurisdictions where the state can pay a ‘cap and dividend’. This means that even though prices can rise, there is some protection added to compensate poor people who are most adversely affected. “In South Africa, with our apartheid urban/suburban geography, this is obviously vital, especially since nearly all post-apartheid housing was built by the real estate industry even further away from jobs and shopping than during apartheid, albeit for market reasons – cheap land – not pure racism,” says Bond.

Is our ire over the rising petrol prices legitimate?

“Ordinary people are correct to be angry that the state is failing them,” says Bond. Organisations like People Against Petrol and Paraffin Price Increase (Papppi) are calling for Sasol’s nationalisation. According to Bond, this seems like a sensible request since that firm has such vast liabilities for socio-economic damage. Its retail network could also be utilised in the event that the state wanted to set up an internal cross-subsidy to relieve poor people from the petrol price hikes.

5 Things To Bring “Ramaphoria” Back

But it doesn’t seem that petrol prices will go down significantly in the near future. Buckle up South Africans: it’s going to be a bumpy ride.