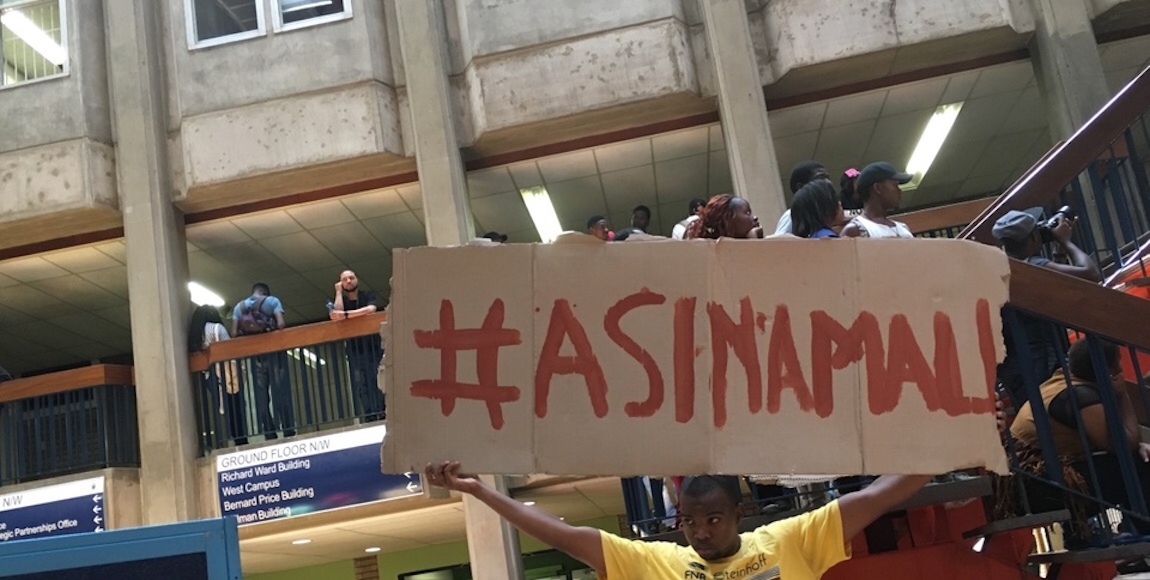 Speaking at a press conference on Tuesday Dr Reginald Legoabe, chairperson of HETN, said the release is critical for stability and to clarify the higher education policy stance. The HETN is a non-profit network of university graduates and alumni.

â€œWe believe it is critical that the Fees Commission report be disseminated and discussed with all role-players in higher education to clarify the policy stance of the state with regards to planned fee increment for 2018 and also avoid possible disruptions,â€ he said.

The Fees Commission inquiry into the feasibility of free education was completed at the end of June. Zuma established the Commission in January following the widespread #FeesMustFall protests at universities. Zuma received the report in August, but hasnâ€™t released it yet.

The HETN called on all universities to delay their management planning cycles and desist from unilaterally raising fees for the academic year of 2018 without considering the policy findings by the Fees Commission and department of higher education and training (DHET).

It warned university vice chancellor members of Universities SA (USAf) not to act in a way that could spark student revolt and set off Fees Must Fall protests again.

â€œWe call on Universities SA, its members and all stakeholders in higher education to exercise restraint, give leadership and take responsibility for their role in avoiding protests and violence from once more plaguing the higher education sector,â€ Legoabe said.

SU said fees will increase by 8% for the 2018 academic year. Wim de Villiers, SU Rector, said the university believes free tertiary education is not currently feasible in the South Africa due to slow economic growth and increasing demands on government resources. SU supports a differentiated approach between high-income and low-income students, and academic qualifications.

”The impact of the market-related fee increases for 2018 will be mitigated through financial support to academically deserving poor students linked to their combined annual household income,” De Villiers said.

The HETN said that it will pursue legal action if universities make independent decisions about 2018 fee increments before the Fees Commission report is published and the DHET finalises its official 2018 fees policy.

â€œWe will consider all our options including an urgent application to interdict all parties from implementing the fees increments,â€ Legoabe said.

The HETN was unsettled at the news that Zuma axed Dr Blade Nzimande as the minister of higher education in his latest cabinet reshuffle on Tuesday. â€œThis development is most regrettable but not unexpected in the current political climate of the country,â€ Legoabe said.

He said the sudden removal of Nzimande would affect the higher education sector and hoped that the new minister would not radically change or reverse the policy milestones achieved by Nzimande and his team.