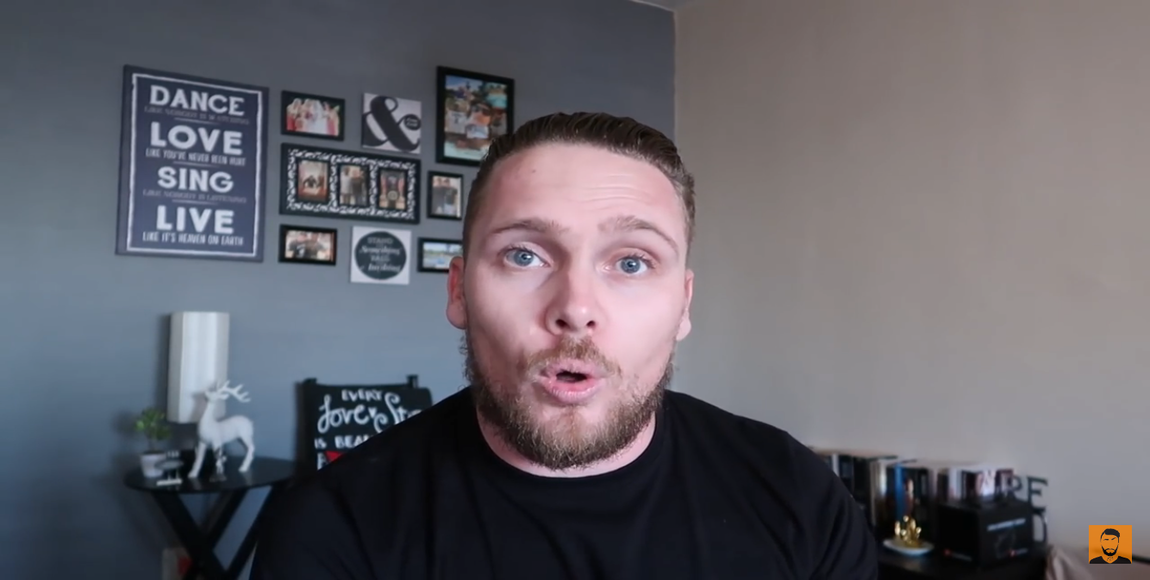 On Wednesday, the DAâ€™s proportional representation councillor for Nelson Mandela Bay Renaldo Gouws posted a Facebook status calling out women who post â€œsexually suggestive statuses and images of them half naked bending over a bed taking selfies,â€ for complaining about men who slither into their inboxes. Mishka Wazar believes heâ€™s crossed a line.

According to Gouws, when women ask men to stop with their unsolicited comments and demands, weâ€™re being hypocritical. Of course, he made sure to say that he wasnâ€™t talking about harassment; he just meant that women should be polite about men dropping into our DMs to ask for our numbers, because we should expect it when â€œthe goal was to get attentionâ€. (As he so eloquently puts it â€œ You know that I know that you know that the goal was to get attention.â€)

In case you hadnâ€™t noticed, the implication is that weâ€™re asking for it.

Gouws either misunderstands the gravity of his statements or heâ€™s oblivious to his misogyny. So let me help you, Renaldo: you are perpetuating rape culture.

Women don’t take photos in the hopes that men dive into their inboxes to shower them with unwanted attention. A selfie is a selfie, not an invitation.

Rape culture is more complex than just defending rape. Itâ€™s about controlling women, about managing their actions and interactions, and forcing them into performances of ‘respectability’ for fear of the consequences; consequences like physical and psychological harm by men.

When people insist that women need to toe the line of sexually acceptable behaviour, either online or off, theyâ€™re really trying to box women into the ‘virgin’ or ‘slut’ boxes that make it possible for men to either infantilise or sexualise women. Itâ€™s complete dehumanisation.

Gouws doesnâ€™t seem to understand that menâ€™s comments and demands can be intrusive and intimidating. He tries to create a divide between what he thinks is harassment and what he thinks is a normal response to â€œsuggestive photosâ€ by adding the qualifier that, â€œIf they harass you or insult you however, then that is a completely different ball game and should not be tolerated or accepted.â€

But he’s missing the point.

Harassment isnâ€™t always explicit, and men who harass have different ways of doing so. A simple hello can turn into a full-scale attack when women donâ€™t respond, or refuse the attention.

We complain about the grabby creeps, the men who make us uncomfortable, who seem to think that selfies with â€œtoo much makeupâ€ or â€œrevealing clothesâ€ mean weâ€™re open to any of their requests.

If youâ€™re not sure if what youâ€™re saying constitutes harassment or not, you probably shouldnâ€™t send that message. If you have messaged someone, and they donâ€™t want to speak to you, DO NOT CONTINUE MESSAGING THEM.

When Gouws casually calls us hypocrites for demanding safer interactions online, he fails to recognise that this request extends to interactions in the physical world too. (Or are we pretending that the two are mutually exclusive?) The men who harass women online are also men who harass women on the streets, and defending these actions online means defending them offline too. Would Gouws tell a woman walking on the street in â€œrevealing clothesâ€ that menâ€™s lechery is defensible?

I am so tired of our country’s Rape Culture , Dear men stop it !FEMALE BODIES ARE NOT MADE FOR MALE CONSUMPTION.

Women flaunting what they have without menâ€™s interference is obviously too much for most men to handle, so they have to shift the blame of sexual harassment back on to us.

Rape culture is very real, and it will take serious efforts to combat it when media personalities such as Gouws insist that personal expression equates to an invitation.