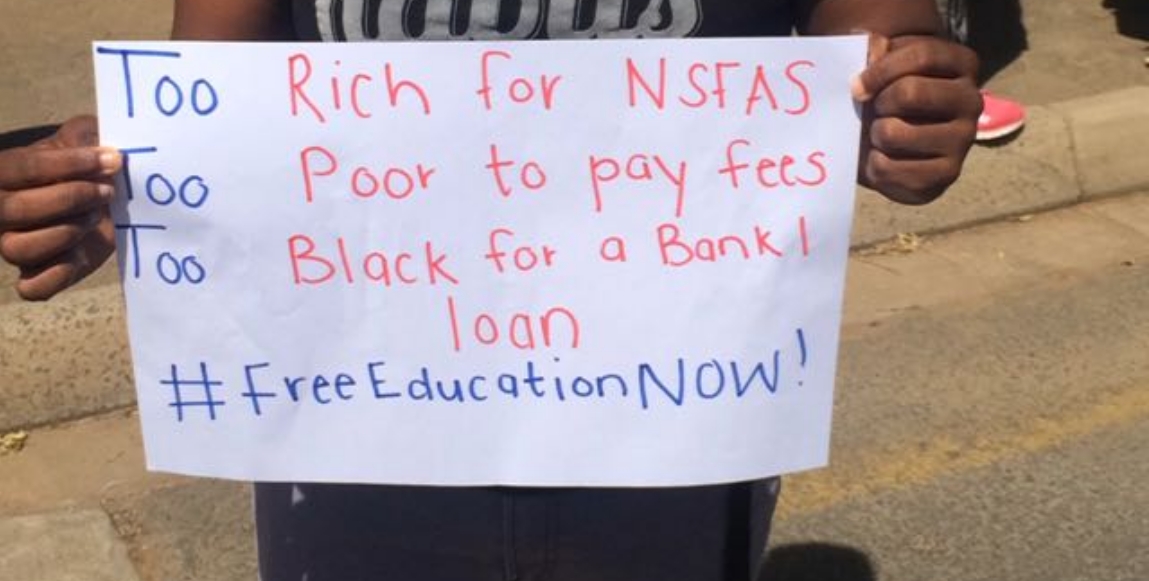 On Tuesday, the High Court in Grahamstown ordered the National Student Financial Aid Scheme (NSFAS) to communicate a decision to a Rhodes University student regarding the status of his financial aid.

Student, Njabulo Mavuso, who applied for funding via the online application system in November 2017 and submitted all the required documents, was not informed of the status of the application when the 2018 academic year commenced, according to a press statement by the Legal Resources Centre (LRC), which represented him.

Mavuso was only told that the application was being processed and did not receive any other information.

The LRC went to court with an application review and set aside the failures of NSFAS to make a decision regarding Mavuso’s application on time, and also sought structural relief to direct the scheme to inform all students who have applied for financial aid of a decision within 30 working days of their application, and within one month before the beginning of a academic year.

The court ordered NSFAS to communicate a decision to Mavuso within one week, while the structural relief has been postponed to a later date to allow NSFAS to take instructions on the matter.

The court also ordered NSFAS to pay the costs of the postponement.

The LRC said the case shows that students do not have to wait for NSFAS to take a decision on their applications, but can approach legal organisations to force the scheme to make a decision.

LRC has also called on students who have been experiencing problems with their applications to contact the legal organisation for help.