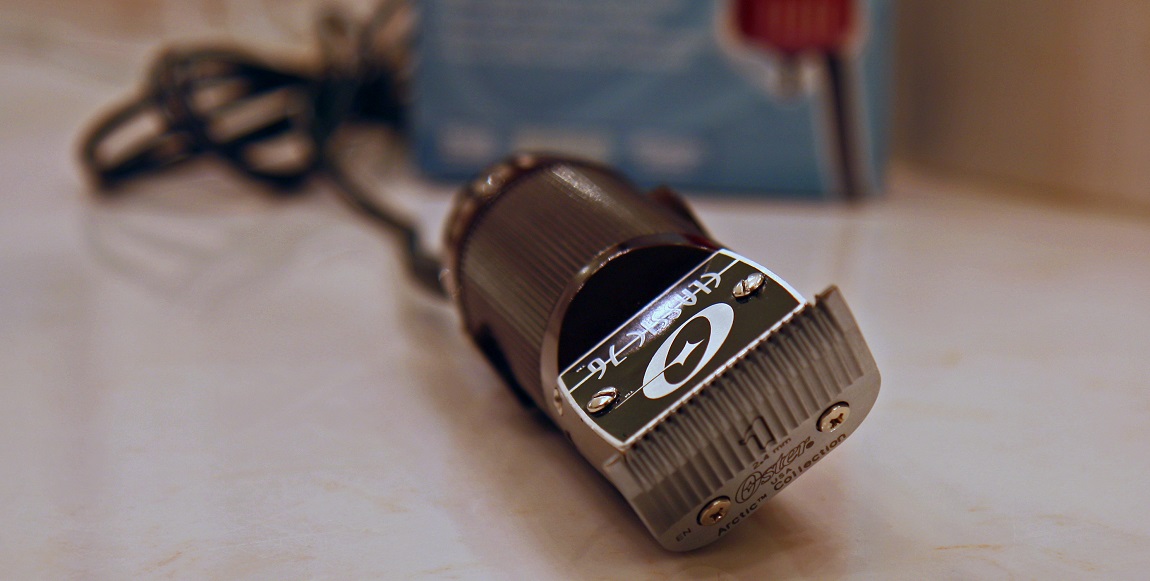 Reports by various publications on a study by the Skin and Hair Research Laboratory at the University of Cape Town, which said that barber hair clippers can transmit HIV and Hepatitis B, have been refuted by medical experts.

Various publications, including IOL and Radio 702 , reported on the report in the South African Medical Journal, which analysed the hair clippers of barbers in three townships of Cape Town. It found that at least 42% were contaminated with blood. The media reports stated that the study showed risk of transmitting HIV and Hepatitis B, especially to those who have “chiskops” or clean shaven cuts .

The 702 report stated that the study found that the contamination of hair clippers with blood could “theoretically increase the risk of blood-borne viruses such as HIV and Hepatitis B.”

The study sampled 50 barber shops from three Cape Town townships. The primary objective was to test used hair clippers for blood and viruses. The intention was to detect the prevalence of clipper contamination with blood, HIV and Hepatitis B on clean shaven haircuts or chiskops, and to investigate the cleaning methods used by the barbers.

The study found out despite the low levels of Hepatitis B DNA copies that were present in the clippers, this represented a possible theoretical healthcare risk. The study also said that it was not aware of any cases of HIV or Hepatitis B infections resulting from clipper use in its findings.

The study was also unable to identify when the 42% out of the 50 clippers tested were contaminated with virus, and could not identify how the virus levels on the clippers declined as the clippers moved through hair when they are used on different clients. It was also unlikely that the Hepatitis B levels detected in the clippers would pose a risk to client getting a haircut, but it could be possible that closer to the time of the source of contamination, there could have been a possibility of posing such a risk.

The study was also unable to conclude whether the viral DNA levels detected in the sampled hair clippers were infectious or not. Most importantly, there were no viral loads detected in the studied clippers, however the study assumed that “closer in time to the source contamination, clippers may have had levels of infectious HIV that could have posed a risk to clients.”

The study therefore concluded that there was a significant contamination of hair clippers with blood and blood-borne viruses, with Hepatitis B detected with enough DNA copies to pose a risk of infection. Despite HIV not being detected in the clippers, the study also concluded that the contamination of clippers with blood warrants further scientific scrutiny to quantify infection risk and investigate whether or not clean-shave cuts are an independent risk factor for HIV and Hepatitis B and C.

In an interview with The Daily Vox, Dorcas Matsane, an HIV specialising-nurse at the Chris Hani Baragwanath Hospital said that the HI virus cannot survive outside of a host.

“For example, if there is a spot of contaminated blood on the table, which has been there for about 48 hours for instance, and I come and touch that blood and it so happens that I have a cut, I won’t contract the virus because it has already died. It cannot survive outside for so long,” she said.

Matsane also explained that Hepatitis can only be contracted through contaminated bodily fluids and blood. “People who use nyaope, for instance and share injections to transfer the drug are at high risk of contracting the Hepatitis B for instance, because there is a lot of blood and bodily fluids involved in the process,” she said.

HIV medical doctor Melusi Dhlamini, explained to The Daily Vox that while there has not been any practical transmission of HIV and Hepatitis through hair clippers, the study suggest that there is a theoretical risk.

According to Dhlamini, the study was inaccurately reported by the media, and this could cause panic from the public. “If you read the paper, no HIV was found on the clippers. HIV remains undetectable when you are on treatment. The study shows that care should be taken by the barbers to try and eliminate the risk of transmission by cleaning equipment before and after use,” he concluded.