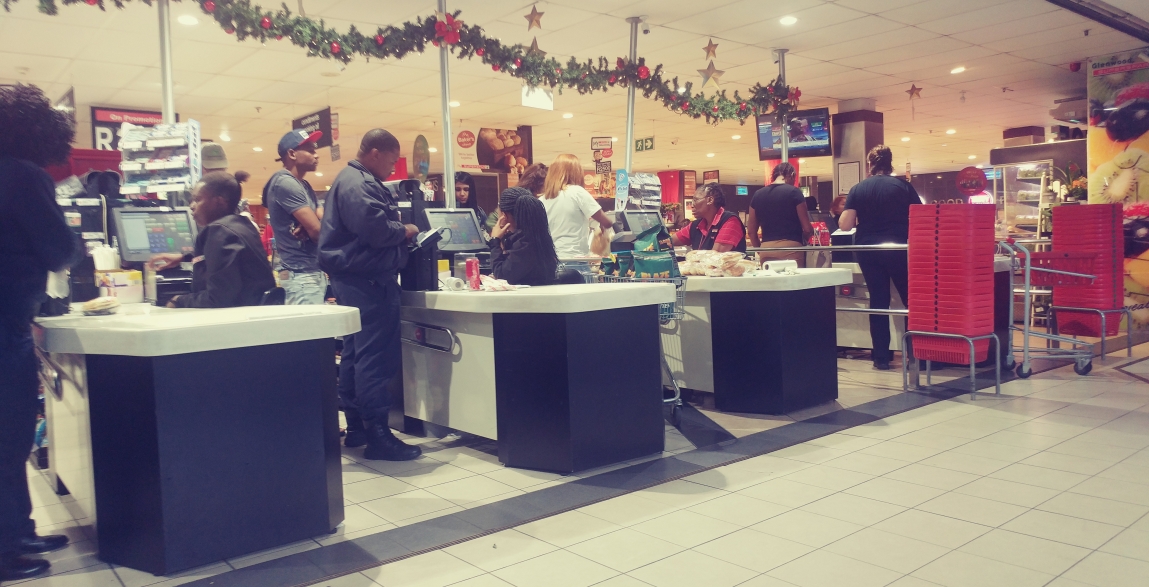 It’s that time of the year where most people get hyped up and end up spending beyond their means. While some will be travelling a long way for their much-anticipated holidays, others are already looking forward to parties and reunions with friends and families. The Daily Vox spoke to some Durbanites about their budget and plans for the festive season. Slindile Jiyane, 25, communications officer, uMlazi
Although festive season is the time where we get an opportunity to spend quality time with our loved ones, it’s also time where we get to have fun. But I feel as though most young people waste so much money by spending all their savings on unnecessary things. We are young and deserve to have all the fun we can get but we need not to forget to be responsible. Nothing hurts like seeing someone who was flashing money during festive borrowing money from loan sharks in January. I won’t be spending for this festive because I’ve been playing food and meat stokvels. The only money I will be spending will be for fun with my friends. There is an influx of people all over Durban who are more than willing to spend money as if there is no tomorrow.

The holiday spirit has already kicked in and more people will be travelling to different holiday destinations and on other adventures. Experts have urged consumers to stick to a budget ahead of festivities and spending sprees. Mthoko Shange, 33, property agent, Glenwood
December is just like any other month and overspending during this time is pure irresponsibility. People do work hard and it’s okay for them to have fun, but budgeting should be a priority. If one knows they will want to spend during festive, it only makes sense that they start saving from the beginning of the year. I personally don’t have budget for December because my lifestyle during that time isn’t different from any other month. But if I were to decide that I need to spend more, I’d start saving from January so that when festive season comes, I know I’m prepared. But it also depends on the level of maturity, the kind of lifestyle they lead and environments that people are exposed to. Zethu Ngcobo, 25, consultant, Glenwood
We are young and work hard, it’s only fair that we get to enjoy our earnings. But the problem begins when we get too hyped and forget that January is a tough month for everyone. I do have a budget for December but it’s mostly for family needs. I will then use the remaining change to have fun because I can’t afford to spend all my salary in just a couple of weeks. I don’t think many people realise that budget is a necessity for everyone and it’s a discipline that we all need to adopt. Nothing frustrates like having no money for rent or transport when you return to work in January. Harmless fun doesn’t kill but financial responsibility should always remain a priority. Siyabonga Ndlovu, 31, photographer, uMlazi
I don’t budget for December because I’m so used to fun that this month is the same as any other to me. I only get to spend not more than R1 000, in fact this amount is too much as is. I’ve told myself that one can only spend according to their needs and if you overspend without budgeting, you end up becoming a victim of unnecessary debts. We can’t be having debts caused by too much partying and showing off to our friends; in January it’s every man for himself.

According to a Business Day report, collective consumer debt currently sits at more than R1.69 trillion. Amanda Gumbi, 20, general assistant, KwaMakhutha
I have a budget set aside for December and I’ll be spending that money on partying with friends, family and shopping. To me December is time for joy and reunions so it’s expected for people to be all hyped up and spend money haphazardly. Also, I don’t think many people stick to their budgets so I don’t get the point of having one if they end up exceeding it. When January comes, many people fall on loan sharks as their backup plan and that’s not advisable. Loan sharks are unreliable, they only find happiness in collecting money they did not sweat for.

Voxes edited for brevity and clarity