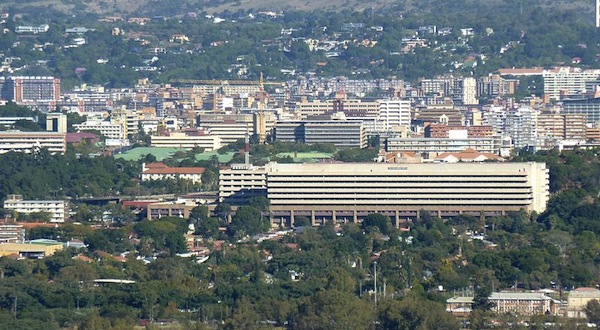 Lawyers for Human Rights (LHR) has launched an urgent application in the North Gauteng High CourtÂ  to seek life-saving treatment for a 12-year old Somalian girl who may die because she is undocumented and cannot pay a quarter million rand bond for surgery. AAISHA DADI PATEL reports.

The girl arrived in South Africa on July 4 as an asylum seeker, with the intention of applying for refugee status. However, she collapsed on July 5, suffering from weakness, fever and vomiting. She was rushed to Kalafong Hospital in Pretoria, where her family was told that she is suffering from a serious heart condition.

Because Kalafong was unable to perform the surgery, she was transferred to Steve Biko Academic Hospital. But the hospital refused to admit her because she had no documentation and was unable to pay a R250Â 000 deposit for the surgery to take place.

She was sent back to Kalafong, where she remains, gravely ill. Doctors from both hospitals have said that she will die unless she receives the surgery

The LHR says it believes Steve Biko Academic hospital is acting unlawfully as Section 27 and 28 of the Constitution make provisions for emergency health care.

â€œThe Constitution guarantees the right to emergency health care to everybody, regardless of whether theyâ€™re documented or what country they come from.â€

Erasmus added that the girl is undocumented through no fault of her own.

â€œShe was in the country only for one day before she collapsed. She also has a valid refugee claim, so sheâ€™s entitled to be recognised as a refugee under the Refugees Act. The Refugees Act requires you to apply for asylum in person, and she was unable to do that because she was hospitalised,â€ she added.

Erasmus said childrenâ€™s rights are supposed to be protected, especially by healthcare professionals.

â€œWe struggle to understand why you would just let a child die over something as ridiculous as a document, which sheâ€™s entitled to have anyway but she canâ€™t get, and it is not her fault,â€ she said.

Gauteng MEC for health Qedani Mahlangu said she was unable to comment on the matter as she did not have the facts of the case.

Attempts to reach Steve Biko Academic Hospitalâ€™s CEO Dr Molefe Kenoshi were unsuccessful and the hospitalâ€™s communications department has not yet responded to a request for comment.