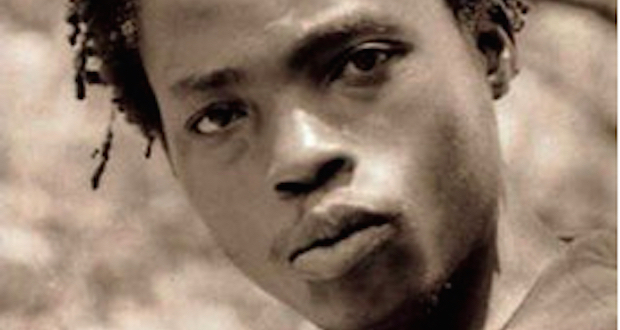 House of Hunger recently had a three-day run on an outdoor stage at the Courtyard at Ritson Campus, but because of a light shower on the day I attended, the show I saw was performed in a rehearsal room, on an improvised set.

The performance, by students clad in neon spandex, nets and woolen get-ups, electronic ciggies hanging from faces blinking with outrageous make-up, consisted of more than an hour of skits adapted from several of Marecheraâ€™s short stories.

Even in his time, Marechera was a controversial figure in African literature. His biography and his oeuvre are often connected, so that sometimes it is difficult to speak about his work and not his life,and vice-versa.

Marechera was non-conformist who, unlike most authors of the time, refused to write along nationalist lines, yet his work gives a far more accurate reading of the times and the nature of the postcolonial state. Although not as prophetic as, say, Franz Fanon, Marechera forces the African reader to see the African state as it is and not as we wish it to be, pointing at our complicity in our own oppression and other vices.

The playâ€™s reworking of the material was true to the madness of Marecheraâ€™s metasymbolic, biographical work. The performance of several of the stories based in the sheebeens, whore-houses and the streets of Harare, was a stirring rendering of postcoloniality and dreams that played out scenes of ritual nihilism.

The students critiqued masculinity and gendered roles in the capitalist, postcolonial reality, delivering a multi-layered analysis of exploitation and violence on the personal and public level as performed by the citizen and the state.

Ever present and highlighted in several skits was the theme of redemption, explored through the tropes of spirituality and religion, particularly exposing Christianity as a postcolonial hangover that controls much of daily life in Africa.

Twijnstra says he plans to stage the adaptation in Zimbabwe in a yearâ€™s time. Weather permitting and given a yearâ€™s worth of marinating, I am sure that performance will take on a different shape. This debut, nevertheless, was a fine effort.

Tiny Mungwe is a festival organiser and filmmaker. She writes about arts and culture in Durban for the Daily Vox.