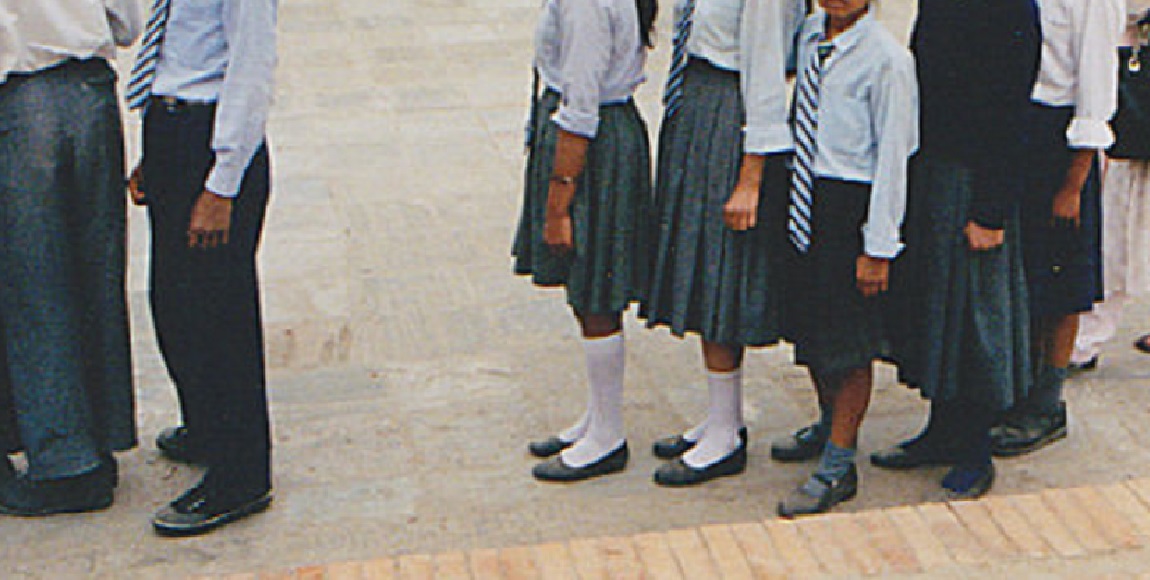 Schools are failing at preventing and dealing with sexual assault that happens on school property, according to Sheena Swemmer, a gender researcher at the Centre for Applied Legal Studies (CALS).

More and more allegations of rape of school pupils have surfaced throughout the country. In October a scholar patrol guard was in court for allegedly sexually abusing 87 pupils in Soweto. A grade 10 pupil from a Johannesburg northern suburbs school was arrested for raping a grade 8 pupil in the same month.

Following these allegations, Gauteng education MEC Panyaza Lesufi said he would hunt down assaulters and ask the police to sentence assaulters “to a long-term sentence in jail.”

Swemmer, who is a researcher in the gender programmes department at CALS, was speaking at a conference called Human-Rights Based Approach to Education in South Africa which was hosted by the University of Johannesburg at the Constitutional Court on Tuesday. The event was organised by the South African Institute for Advanced Constitutional, Public, Human Rights and International Law (SAIFAC), a research centre in Johannesburg.

Swemmer spoke about a school in Benoni where a pupil was failed by her teachers and principal. A 15-year-old pupil reported to a teacher that she felt threatened by a fellow pupil. She was told to be firm by the teacher and the teacher refused to accompany her at break time. She was raped during the lunch break. The survivor’s parents were only contacted at the end of the day and were told the perpetrator’s parents would only be contacted after the weekend.

“It is not just a failure to report, it is adopting a pro-perpetrator approach and also not intentionally, there is ignorance around how to treat a victim,” Swemmer said.

Swemmer said in this particular case there was a failure of the principal in his obligation to the pupil in terms of the Children’s Act and Sexual Offences and Related Matters Act (Sorma). She said in this instances of the educator siding with the perpetrator come from a patriarchal society “where we have a reliance on gender stereotyping as well as rape myths or sexual violence myths unfortunately our magistrates, police, teachers and principals are part of a community and they share similar types of views around sexual violence,” she said.

Swemmer said the reasons teachers needed to act quickly when reporting rape were that antiretrovirals were only effective within 72 hours, DNA would need to be taken and not reporting violence leads to future impunity.

She said there was a responsibility on teachers in terms of the Children’s Act which says teachers need to report any sexual offences but Sorma says any person can report it.

The Children’s Act has lower standards – it says that you need a belief on reasonable grounds that a sexual offence had taken place or abuse, bullying or neglect and Sorma has a higher standard in that there must be knowledge of the violation, she said.

Editor’s note: An earlier version of this story erroneously referred to a school in Benoni where a rape incident had occurred. It has been modified to state that it was a Johannesburg northern suburbs school.