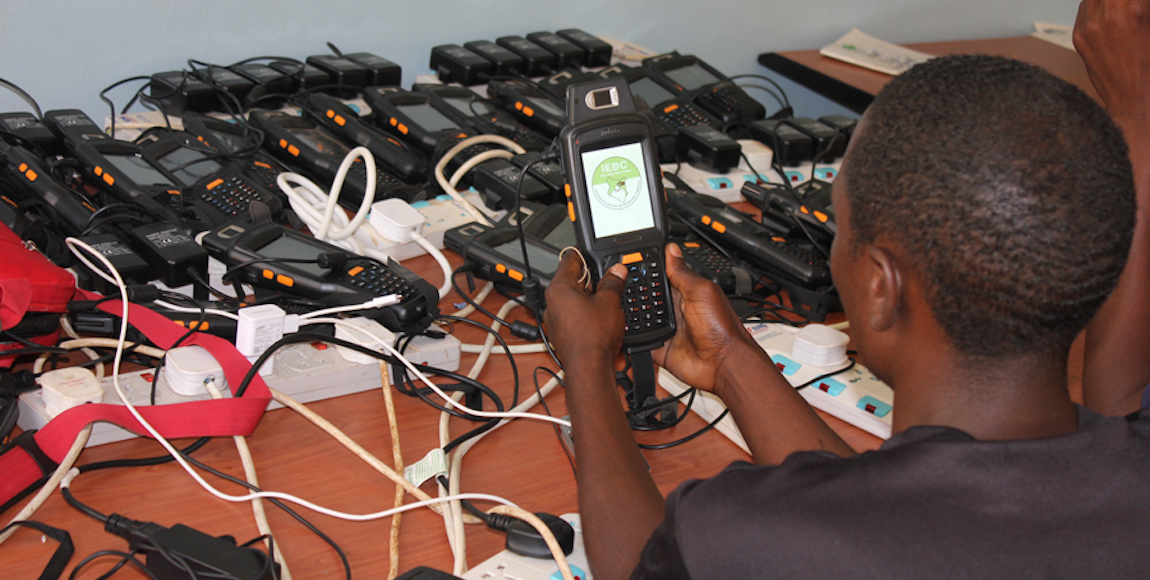 With its thriving IT industry and net savvy population, Kenya has been touted as Africa’s â€œsilicon savannahâ€. This has manifested itself in several ways during the 2017 electioneering period. Here are three ways Kenyaâ€™s elections are changing, thanks to technology.

An amendment to Kenyaâ€™s 2011 Elections Act requires that the Independent Electoral and Boundaries Commission (IEBC) use the Kenyan Integrated Elections Management System (KIEMS) for voter registration, voter identification and result transmission. The systemâ€™s Electronic Voter Identification Device (EVID) was first used in the March 2013 elections to verify voter identities and to confirm voters who had been electronically registered by the Biometric Voter Registration System (BVR).

The Results Transmission and Presentation (RTS) will be used to transmit results electronically to the observation centre. The KIEMS will be used to be check voters in on election day to ensure that only registered voters are allowed to vote. Over 35 000 KIEMS systems have arrived in Kenya ahead of the elections and the IEBC has already deployed 11 000 kits for verification purposes.

2. Information through SMS
Even basic technology like sending an SMS has had a huge impact on the Kenyan elections. The IEBC has set up an SMS line which voters can use to confirm their details ahead of the polls. All a voter needs to do is SMS their identification number to the number 70000 at a cost of sh7 to confirm their name, county, constituency, polling station code and name, ward and details of the queue they need to join on election day.

With Kenyaâ€™s 69% mobile penetration, this could streamline the voting process for huge numbers of Kenyans. However, it has not been without hitches. There have been reports of cases in which people sent random digits, like 0 and 1, to the number, which still generated voter details.The commission has said it is working on these anomalies. The system has since started rejecting these â€˜random numbersâ€™ following the updates.

3. Social media
Social media has become an integral part of Kenyan elections. In 2013, presidential hopeful Peter Kenneth ran his campaigned almost entirely online, using Twitter as his primary form of communicating.This year candidates have used different platforms to campaign and make announcements. Even President Uhuru Kenyatta has been using Facebook Video to chat with his followers and try to swing the vote in his favour.

Over 30 million Kenyans – thatâ€™s about 67% of the population – have internet access, with over 5.5 million active on Facebook. However, the Media Consumer Survey by Kenya Audience Research Foundation states that only 33% of Kenyans access social media as compared to 94% who prefer traditional media.

It would be remiss to ignore the impact of social media on the Kenyan elections. From telling off CNN for describing Kenya as a â€œhotbed of terrorâ€ back in 2015, to coining new words and influencing mainstream media, social media stars and tech-savvy politicians could be quite influential in the August 8 polls. Recently a series of fake online videos, purportedly produced by CNN and the BBC, made the rounds – prompting denials from global media houses and a fake news crackdown by Kenyaâ€™s Communications Authority and its National Cohesion and Integration Commission.

With only a week to go before the polls open, Kenyan security experts will have to be on high alert for attempts to take advantage of the nation’s growing use of tech during these elections. 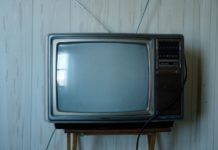 There’s a call to delay the analogue television switch-off. Here’s why. 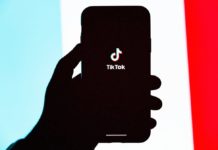