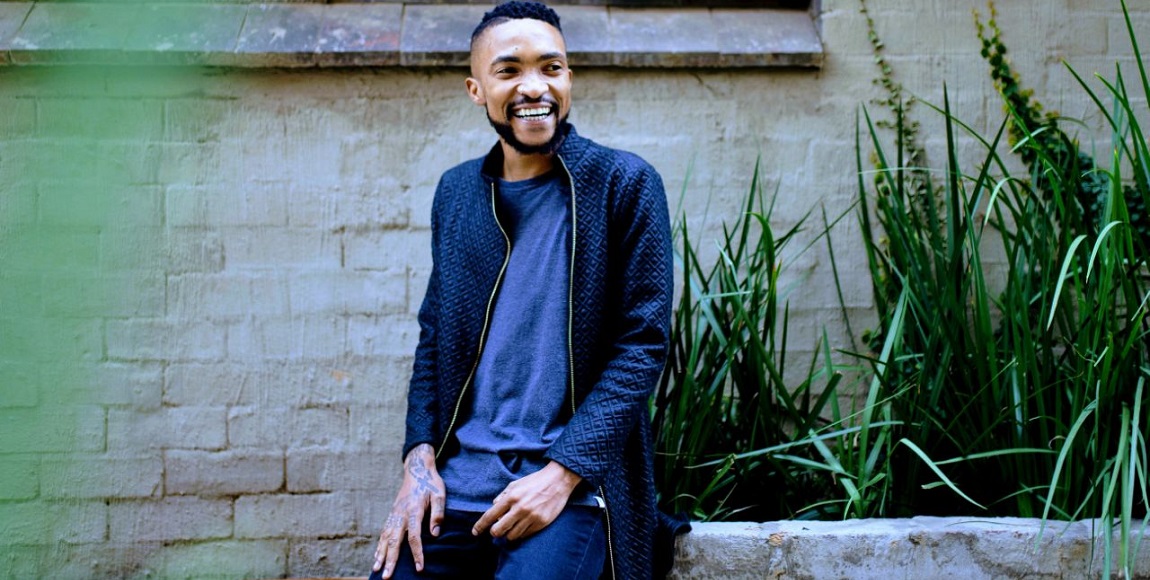 Borderline Personality Disorder (BPD) is a mental illness that affects your emotional pattern, self-image, and your relationships with other people. Affecting one out of every 100 people throughout the world, medical experts say that many people who have BPD are not aware of it, or may take time to notice that they have the disorder. Like 27-year-old Phumlani Kango, who who only found out when he was in his early twenties that he had BPD. Kango spoke to The Daily Vox about the struggles he endures living with the personality disorder.

I found out that I had BPD while I was in varsity, while I was seeing a psychologist at the wellness centre on campus, right after my mother had passed away. The psychologist that I was seeing at first said to me at our last session that they didn’t want to diagnose me, but I struck them as someone who had BPD. We left it at that, and I continued with my life.

I then moved to Johannesburg, but I started to notice that I was always tired at work. I then decided to see a psychiatrist and he confirmed with me that I had BPD. But at this point, I wasn’t taking it serious because I didn’t know what it was. I was still 23 so I thought that I had this, it wouldn’t be a major problem, not realising the kind of impact it would have on my life until today.

I also then started noticing was that whenever I was in social settings, I would start hearing voices in my head that were judging. It felt as though it came from the same people in that setting. Or if I bumped into someone and just greeted them, my head would just hear their voices saying negative things about me. Most of the time, I wanted to be alone but at the same time I did not want to be alone, which was quite confusing. It was even made worse by the fact that I had other personal issues that I had to deal with, like being independent and having to support my family back at home.

My family knows about my personality disorder, but explaining to some of my relatives is still a bit complicated.They have seen me have outbursts, and some did not understand what was happening to me. I also ended up pushing people away. I have lost a couple of friends because some started speaking to me. Some get it, some don’t, but for now my family understands that it is a mental illness. I would say that they are very supportive now because they have come to understand that this is a mental illness.

Unlike mental illnesses, such as bipolar, BPD cannot be cured. It’s something that you have throughout the rest of your life. You can get medication for specific things, for instance, I have anxiety so I take antidepressants for my anxiety, that’s all.

I’m doing Dialectical Behavioural Therapy (DBT), which helps you learn how to control your emotions and thoughts. I have come to learn how to control my emotions and outbursts, which happened while I was still drinking. I came to realise that I had to stop drinking because I cannot control my emotions when I am drunk. I wouldn’t be able to perform DBT in that moment, because I am drunk. You really have to take care of yourself, that is very important. I haven’t fully understood the personality disorder, but having support structures nearby, like my friends have also made dealing with the illness more easier. I was even surprised that some went as far to read up on it to better understand what the illness was all about and that also helped motivate me to look after myself because I know that there are people who care about me. 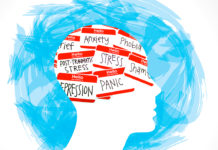