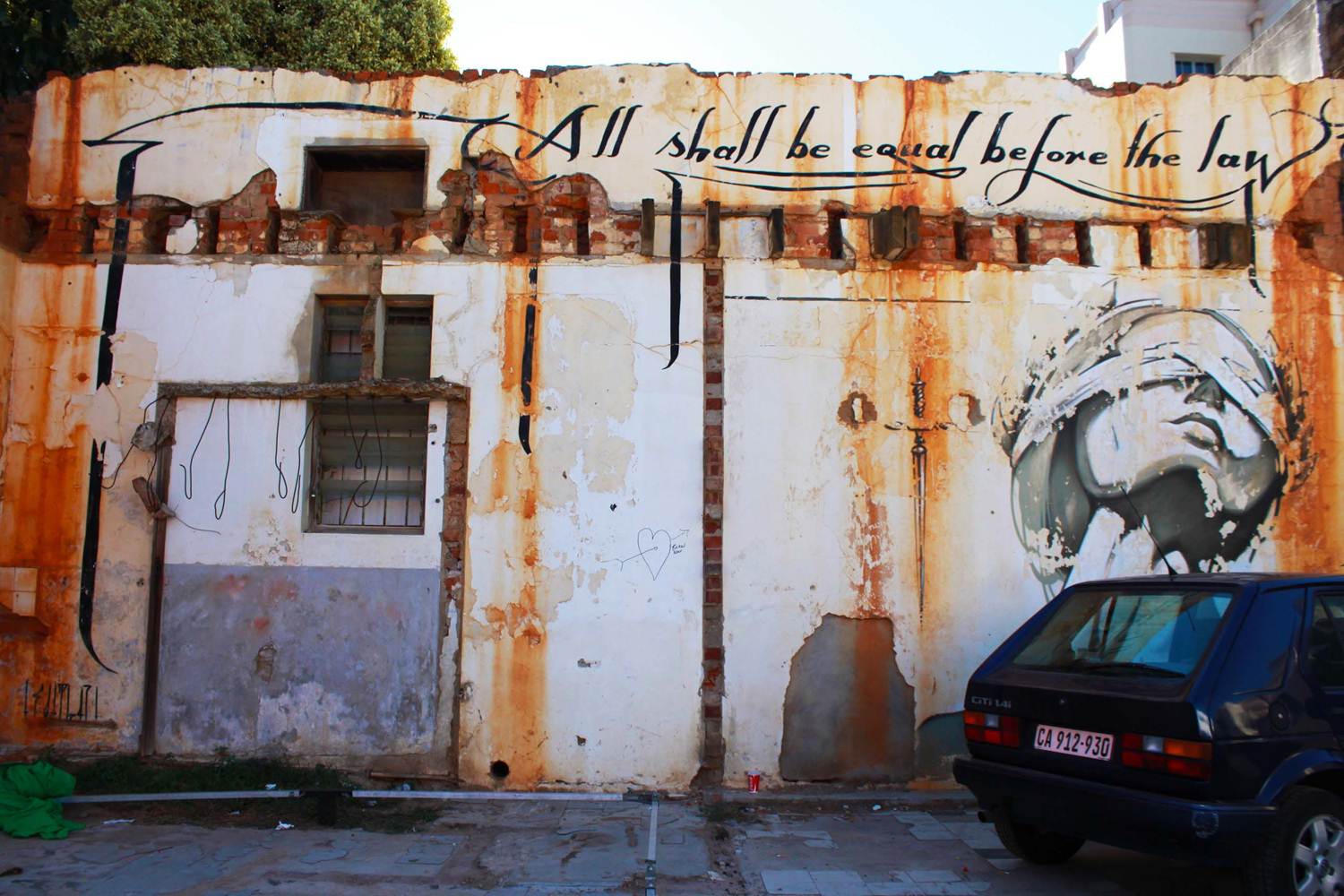 Twenty years into democracy, KOKETSO MOETI feels the media should bear as much scrutiny as any other public institution in South Africa.

This 20th anniversary of our democracy has been an opportunity for reflection of these last 20 years, on what has been achieved and what still needs to be done. However, this reflection is often expressed in relation to government.

Government alone is not responsible for the maintenance and deepening of democracy. This process involves many institutions, including the media, private sector and civil society, and it is necessary that none of these institutions consider themselves beyond reflection.

Since the dawn of democracy, Media Monitoring Africa, an organisation that acts in a watchdog role to promote ethical and fair journalism that supports human rights, has monitored every South African election, both local and national. Over the last 20 years, the organisation has consistently found that:

– A lot of coverage is given to bigger political parties, with ANC taking almost 50% percent, DA taking almost 30% – meaning the other parties would share 20% of the pie.

– Focus has been on party politics and campaigning to the detriment of bread and butter issues â€“ those issues that would help the voter make an informed decision. However, this is linked to the fact that politicians determined the elections agenda, not media or even the people who give politicians the right to govern them.

– Coverage has been limited to Western Cape, Gauteng and KZN and very little from Limpopo, Eastern Cape or Northern Cape â€“ showing how â€œpoorerâ€ provinces are neglected.

The organisationâ€™s Head of Programmes, Wellington Radu, says that â€œelections have always been seen through the eyes of men as the majority of the sources across all media have been men despite the fact that 52% of the population are womenâ€. Still on the issue of representation, he also expresses concern that, â€œdespite white people constituting about 9% of the population, in the previous election 17% of the sources were white peopleâ€.

Although not explicitly agreed to, there is no doubt that one of the many valuable roles the media play during elections is assisting citizens to make an informed choice about where they place their mark on the ballot paper. It is also to be reasonably expected that media play a role in ensuring that people are heard voicing out what it is they expect of political parties post-elections- when votes have been cast. And this should be done in a manner reflective of the countryâ€™s demographics to ensure that what dominates the narrative is adequately reflective of the majority.

It will be interesting to see whether 20 years into democracy, with a general election coming up, this important institution will be capable of truly reflecting on its past failings and make any effort to change them – thereby playing their part in deepening the democracy so many sacrificed so much for.