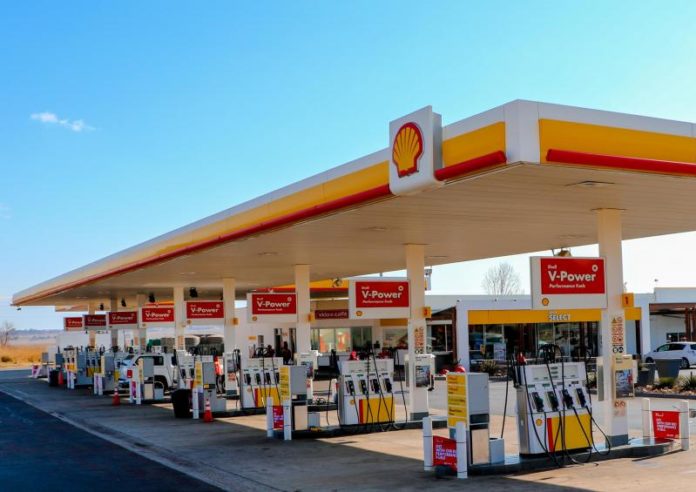 Shell has announced that it will carry out a seismic survey from Morgan Bay to Port St Johns off the Wild Coast. The survey will be in search of oil and gas deposits starting in December. In the process, marine life on the sensitive Wild Coast will be panicked and damaged. Almost 373,000 people have signed a petition against the exploration.

Oceans Not Oil started this petition. It is addressed to the ministers for the environment and mineral resources and Shell objecting to Shell and CGG Seismic Surveys on South African coasts.

What is a three-dimensional seismic survey?

Seismic surveys have become the primary tool of exploration companies, both onshore and offshore. It is used for mapping the ocean floor to determine where oil and gas is located so that the sea bed can then be drilled and the resources extracted. Three-dimensional surveys can be conducted in almost any environment – in the ocean, in swamps, and in urban areas.

The process involves seismic air-guns sending compressed air streams or focused sonic waves  towards the ocean floor. This is in order to gauge the depth, location and structure of the oil or gas resources.

John McFarland from Oil and Gas Lawyer Blog published an article with a non-scientific explanation of how seismic surveys work.

McFarland said: “The seismic waves are created either by small explosive charges set off in shallow holes (“shot holes“) or by large vehicles equipped with heavy plates (“Vibroseis” trucks) that vibrate on the ground. By analysing the time it takes for the seismic waves to reflect off of subsurface formations and return to the surface, a geophysicist can map subsurface formations and anomalies and predict where oil or gas may be trapped in sufficient quantities for exploration activities.”

What is the environmental impact?

While the initiative is being lauded for the economic benefits to the country, the impact of the survey on the marine environment cannot be denied. Exploring the sea bed for oil or gas can put underwater ecosystems at risk. Sound travels more easily under water than through the air. The noise from a single seismic survey can travel tens of thousands of square kilometres.

An article in Oceans Sonic reports that seismic surveys increase noise levels to twice the normal level, and impact marine life. Such surveys disturb the communication, navigation and eating habits essential to the survival of marine wildlife.

The petition said: “The vessel operated by Shell Exploration and Production SA’s hirelings, Shearwater GeoServices, will, for five months, drag up to 48 air guns methodically through 6,011km² of ocean surface, firing extremely loud shock wave emissions that penetrate through 3km of water and 40km into the Earth’s crust below the seabed.”

Environmental activists have raised concerns that the seismic survey will interfere with marine life in the Wild Coast. Marine animals use sound to navigate, find mates, avoid predators and even find food.

Activists have highlighted the negative impact these sound pulses will have on animals. Some of the impacts are causing temporary hearing loss, damaging tissue in marine mammals and harming whales during breeding season. It would also negatively impact catches at fisheries and eco-tourism.

Express Petroleum, an Eastern Cape fuel supplier has begun debranding all of its Shell associated retail sites. They own around 35 petrol stations. A petition has also been started calling on people to boycott Shell petrol stations.

In a Facebook post on November 26, 2021 Express Petroleum said it is “extremely passionate about South Africa and cares deeply for the future sustainability for our pristine coastlines”.

“We would like to make all our customers and concerned citizens aware that Express Petroleum are in no way involved nor do we support the much publicised Seismic Blasting occurring off the Wild Coast of South Africa by Shell,”

“In response, we have already been procuring products from alternative sources and have started de-branding all of our co-branded retail sites. As well as removing all Shell associations from our company vehicles and assets,” said Express Petroleum.

The  petition calling for an end to Shell blasting in the Wild Coast can be found here. At least 30 other petrol stations in the rest of the country have also taken similar action.