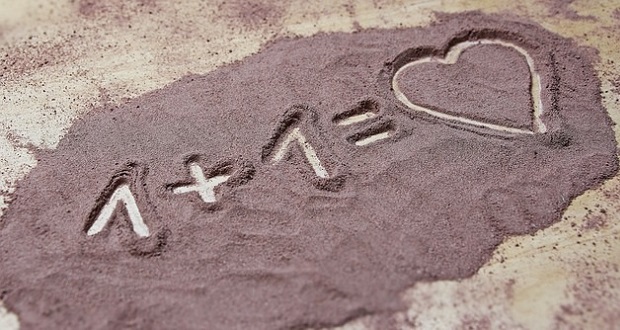 When we are children, we are told that one day we will grow up, get married, and when we’re ready (to have children) â€“ we will have sex. We were lied to.

The truth is that you’re going to grow up, and sex is going to have you – whether by force or voluntarily. We are not in control – the forces of sex (and the politics it comes with) control us, to a large extent.

We negotiate sex from a position of relative weakness. To understand that – and to bear that in mind – should make us more forgiving of ourselves, and more understanding and less obsessed with what is and isn’t normal, and also more forgiving of each other. I approached a few friends at a social event on what about sex they would like to be addressed, and the subject of monogamy came up.

Monogamy is the practice of having a single sexual partner over a period of time. Yet, at some point, we have all been in a relationship, but were attracted to someone else. Maybe it was just passing lust, or maybe it was something that lasted a bit longer.

I believe that monogamy is absurd. If a partner is not being satisfied sexually, they should look outside the relationship to fulfil this. Being monogamous is a myth that’s peddled to us about love. We tell people, â€œIf you’re in love, monogamy is easyâ€. And it’s not.

The problem is that we live in a world where â€œhappily ever afterâ€ appears to exist inside fancy houses with white picket fences, behind the dark tinted windows of extra-long blinds. Itâ€™s a never-ending dilemma of how to keep up with those damn Joneses – living on moral high ground. Iâ€™m constantly astounded by the clear stupidity of people who live in this society of high divorce rates where Viagra adorns the bedside tables while those swingers in the house next door are living in â€œsuch sinâ€!

It depends on the couple and their personal beliefs. There are those out there who want physical monogamy, but sending sexy pictures to other people on Snapchat or Whatsapp is fair game. There are others who adhere to the old ideology of monogamy and hold firm in a â€œno emotional or physical wanderingâ€ outside the confines of two people. Hell, there are couples who have no reservations with their open relationships and others who throw another person into their relationship pot to â€œspice upâ€ their sexual adventures.

We are just not built for monogamy.

This might seem like a pretty confronting statement, but what Iâ€™m suggesting is that monogamy is not a biologically appropriate sexual system for humans. So much anxiety and discomfort is created in monogamous relationships as people argue with each other because: â€œYou looked at that personâ€; â€œYou’re obviously attracted to your personal trainerâ€; â€œYou watched pornâ€; â€œI’m not enough for you?â€.

There are other types of long-term relationships that are not monogamous, like casual sexual relationships. These are one-night stands, booty calls, shag buddies and friends with benefits. There are also couples who â€œswingâ€ or â€œplayâ€.

Any of the above can work when there is honesty, good communication, and openness.

After speaking too many of my friends, Iâ€™ve asked them if they would ever be in an â€œopen relationship.â€ That is, one in which each partner is free to venture off to find their own sexual conquests. Most of the answers I received were along the lines of: â€œAbsolutely not! Are you crazy?!â€ to which I responded: â€œWell, why?â€

It seems to all come down to the secrecy of it all. We want to feel as if our significant other tells us everything. We feel, at the very least, if they are screwing someone else, we want to know that it simply means lust. We want to see their passion for us, and only us. We want to know that weâ€™ll always be the one they find emotional solace in and where they get their rocks off becomes less important.

Now, donâ€™t get me wrong here, Iâ€™m not advocating that every dissatisfied person finds themselves a secret lover, but I believe letting the frustrations fester will ruin your relationship. People need to be open and transparent with their partners about why being in a monogamous relationship is leaving them unfulfilled â€“ then they can try and navigate a way to ensure both people are happy. 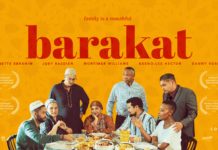