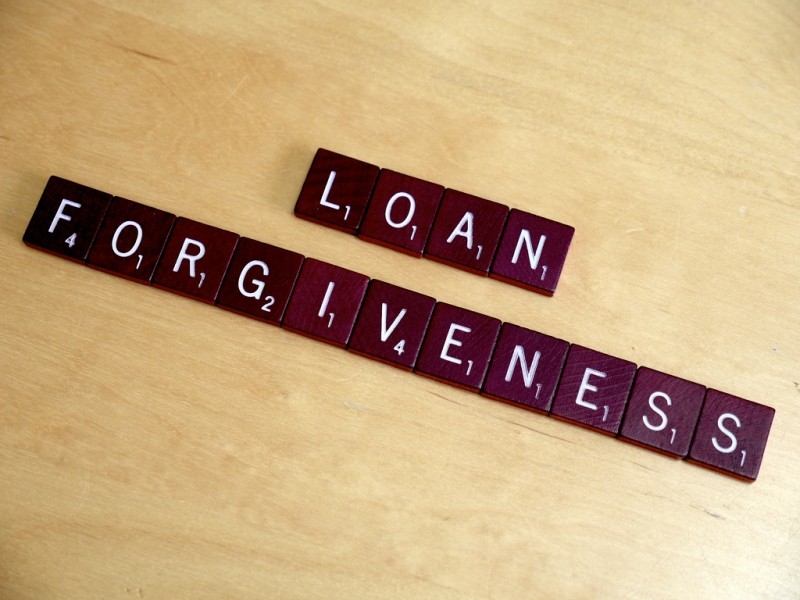 Fed-up with recurring load shedding in his area, IKBAL MOOSA is always rolling up his sleeves with a trick or three, as he tries to make sure his home always has power. But then last week, during a DIY experiment to go partly off-grid, heÂ realised he had been robbed.

Last week, I started working on getting a few lights off the grid. So as a test I set up an inverter and a battery system to check out how long a set of lights would stay on, on a single charge.

Once I had that figured, I disconnected it and then decided it would be a grand to hook it up to a solar panel and set up a permanent system. Â Lights go off way too often these days and I need a back-up plan.

But then two nights ago a burglar entered from the rear of my property. He gingerly operated my spanner and without any disturbing anyone, he took the battery, inverter and the spanner.

It is Ramadaan and it was in the early hours of the morning when I had just begun my fast, whenÂ I realised the theft. Â I don’t know what I felt worse about: the inverter or the spanner.

I thought about the crime the entire day, swearing him in my mind. And his mother. Â I even wished that as he went over the wall that he broke his leg or even better the inverter.

On an empty stomach angry thoughts sure come easy.

When I broke fast early that evening I started to have happier thoughts. I decided to scale the back wall as well Â (I don’t know when last I had been there) and trace his steps.

In the darkness engulfing the informal settlements behind my house, I saw a single light.

Kids were running around and playing; basking in the luminance. Â Some elders were even prostrating to the inverter as if it were deity.

I walk on towards the light and it was Â easy to see who the guilty man was because I found him standing next to the stolen booty.

I went up to him and said: I forgive you for stealing my inverter because I realise have more than you. I went on to give him the instruction booklet, the guarantee papers and advised him on how not to overload the inverter as it will burn out.

Poof! in your dreams, boy!

It is strange what nice dreams one can have on a full stomach. Â Ikbal Moosa is a South African technician and wholesale store manager in Durban. He writes when amused, or annoyed. Which is pretty much every other day.