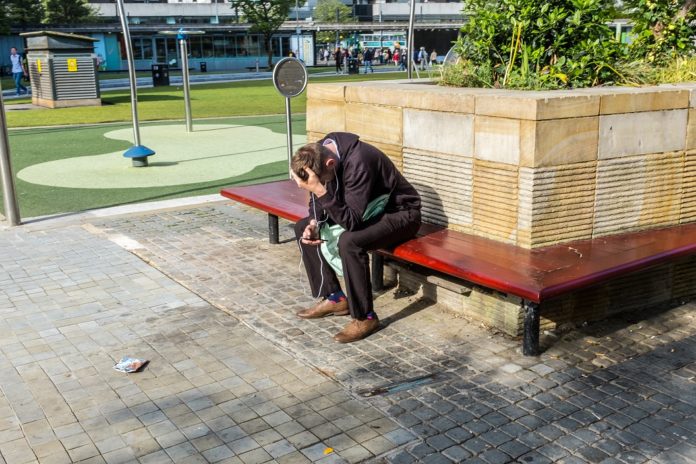 I vividly remember slumping on the couch of my partner on a Friday evening after a long week of work and letting out the largest sigh. “Everything okay babe,” they asked thoughtfully. Their facial expression to my reply clearly showed that they were not expecting my response. “The world is burning, and nobody seems to care,” I replied. “All everyone is concerned about is about what their favorite Instagram influencer is up to or how their sports team is doing.” The laundry list of geopolitical issues at the time that nobody seemed to be caring on that Friday evening has however increased. By MIKHAIL PETERSEN.

At that very moment top of mind was the breaking news that US President Donald Trump had halted an air strike minutes before missiles were to be launched on Iran, on top of the fact that the U.S had pulled out of a nuclear deal with Iran, the aftermath of  gruesome murder of a reporter at the Turkish embassy without a doubt at the hands of the Saudi Arabian government and the continuing revelations at the Zondo commission of the deep corruption within he ANC by African Global Operations’ Gavin Watson.

And at that very moment in question the passing by Georgia of the “Heartbeat Bill”, which had the effect of in practice banning abortions. But more sinisterly this bill was enacted for the very reason that it may be challenged in the continuing attempts to reverse the Supreme Court’s decision in Roe vs Wade in order to remove women’s choices of what they can and cannot do with their bodies in light of an increasingly Republican US Supreme Court.

Unfortunately, things in the world have not gotten any better. America has pulled out of a nuclear arms control pact with Russia. There has been the election of Boris Johnson to the highest political office of the United Kingdom. A man whom is quotes saying on a Muslim woman wearing their religious attire that, “if a constituent came to my MP’s surgery with her face obscured, I should feel fully entitled… to ask her to remove it so that I could talk to her properly,” who also on the topic of the increase of Malaysian women attending university said  that the “[female students went to university because they] have got to find men to marry.” A man whom has referend to gay men as “Bum Boys” and black people as “piccaninnies.”

At the time of writing this I have yet to come to terms with the slue of the mass shootings which have recently occurred in the United states. To dd to this there is the realisation that in South Africa one of the key institutions which hold the executive to account, being the office of the  public protector whom by the slew of court judgements levelled against her office is being shown is be wholly unfit hold their position.

It is at these times of existential crises that I wish that I had not peaked beyond the curtain of metaphorical consciousness and had not taken the blue bill of conscious to invocate a reference from the movie The Matrix. Instead I wish was like the individuals whom I made reference to earlier in this article and instead was to busy to watch CNN or read the news because I was looking at my favourite Instagram personalities new vlog or was to busy watching my sports teams of choice “must win” game.

Instead I lay in bed ,with the burning of the world on my mind  ( which might I add is literally burning as the fires in the Amazon continue to rage ) unable to sleep counting how many hours I have before I have to be up for work tomorrow.

Mikhail Petersen holds a Bachelors of Social Science degree in Politics and Economic History as well as an LLB from UCT. Mikhail is an intern within the Sustained Dialogue Programme at the Institute for Justice and Reconciliation, based in Cape Town.