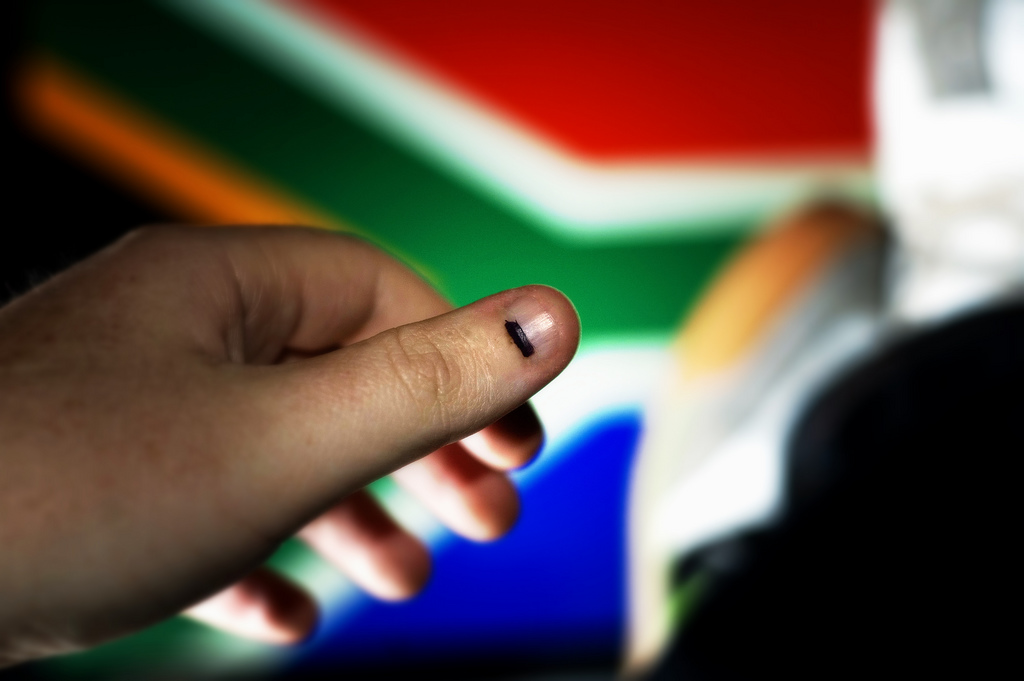 We are one day away from the long-anticipated general elections, and millions of people are expected to come out in numbers to cast their votes. The Daily Vox spoke to youth in Durban to find out if they will be voting and their reasons.

As a young South African I believe that it’s important to vote because if you don’t vote you don’t have a voice. And as females we are sometimes downplayed and not listened to, so this is an opportunity for us as females to stand together and vote for change.

As a African citizen and a person who understands his rights, I’m going to exercise my right and vote. I’m encouraging each and every South African citizen, particularly the youth to go and vote regardless of who they vote for. As much as they understand their history and democracy they have today, one cannot make the mistake of not voting because there are people who sacrificed their lives to ensure that each and every South African votes.

As a young South African female I won’t be voting this year because I feel like right now as a country we are not on the same level of understanding in terms of politics; where we are going, what our goals are and what we want to achieve together as a united nation. Until we unite as a country and understand what it is that we are fighting towards then I can start voting, but for now it is not going to happen.

The Independent Electoral Commission (IEC)’s certified voters’ roll states that over 25 million eligible voters are registered to vote for a new parliament and legislatures on the May 8 election.

However, the IEC stated that more than 5 million eligible youth voters are not registered to take part in the election.

As a South African young female I will be exercising my right on the 8th of May; and I would also like to encourage other young females to exercise their right, and the youth entirely. I’m focusing on females mostly because I believe that this is a chance to voice their views as we were oppressed in the past. If you know the history of this country you will understand why it’s important to empower women, especially young women to to be able to speak out. I am voting and would like to encourage other young people of South Africa to vote.

I will vote because it is our right, more especially us as young people. There are no jobs and our economy is not growing , so it’s important to vote.