Home Features Imagine being trapped inside your own body for 12 years â€“ with...
WhatsApp
Facebook
Twitter
Email
Print 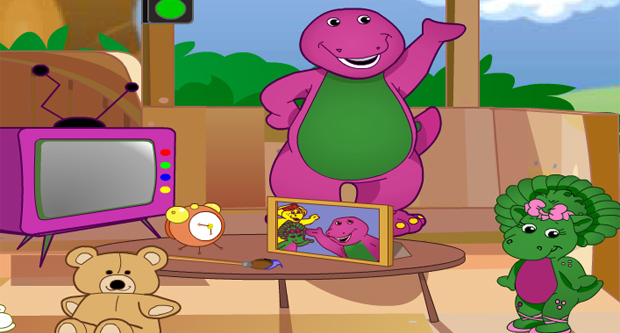 Martin Pistorius, who suffered from â€œlocked-in syndromeâ€, spent 12 years in a vegetative state. Entirely conscious â€“ but unable to communicate â€“ he was placed in a care home, where he was left to watch reruns and almost driven mad by a certain purple dinosaur. Today heâ€™s made a recovery, is married, and has a successful career.

Itâ€™s hard to tell how we ever missed this story. The Washington Post reported the surprising and uplifting story about Martin Pistorius, a South African man who developed a mysterious paralysis in 1988 when he was 12. His mind weakened, his body became unresponsive, and as a boy he was treated for everything from TB to cryptococcal meningitis, but doctors were never sure what exactly was wrong with him. Pistorius was eventually labelled as suffering from a degenerative neurological condition and his parents were told there was nothing they could do for him. At 14, he was committed to a daily care centre, where he watched the childrenâ€™s educational TV show Barney on repeat, and â€œprayed [his] silent desperation would somehow communicate itselfâ€.

By 16, his mind began to wake up again, but he was still physically trapped inside his unresponsive body â€“ the reason his condition is referred to as â€œlocked-in syndromeâ€.

â€œI suppose you can almost describe it like when you are trying to wake up from a dream, but canâ€™t,â€ he told the Washington Post.

Pistorius regained full consciousness, listening in on conversations going on around him and taking note of world events, but was still unable to communicate or physically engage with anyone.

With the aid of a determined carer, who slowly recognised that minute movements like his breathing, eye movements or twitches of the lips or eyebrows meant something, Pistorius eventually got a computer and keyboard that enabled him to communicate with a Stephen Hawking-style electronic voice. By this time he was 25.

He eventually developed a skill for working with and fixing computers, learnt to build websites, got a job and was accepted for a university computer course. Heâ€™s now one of only two South Africans with non-functioning speech to graduate from university.

Pistorius married in 2009 and now lives with his wife in the United Kingdom where works with computers. His autobiography, Ghost Boy, was described by the UK Sunday Times as â€œdeeply affecting and at times shocking … But with a happy ending.â€

â€œLife has its challenges. But then again, whose doesnâ€™t?â€ says Pistorius.