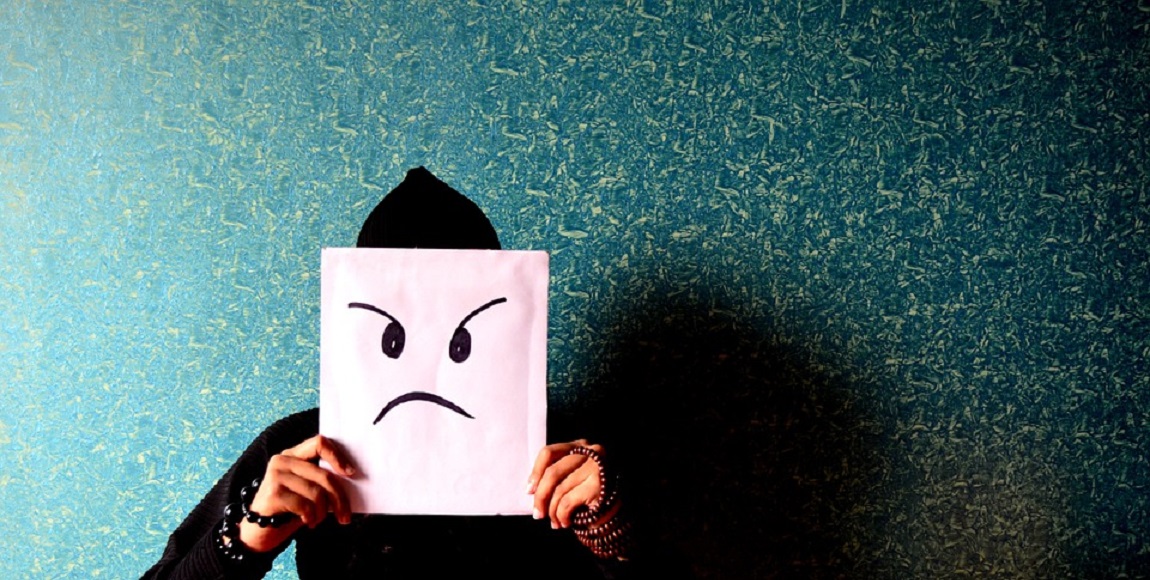 Imposter Syndrome is something that has affected every single one of us at some time or the other. Have you ever felt like you’re not being good enough or intelligent enough or capable enough despite having made significant achievements? Well then you might suffer from Imposter Syndrome.

I was recently completing work for someone who had asked me for help. It was the simplest piece of work, doing something that I had been doing for the longest time and which I am quite proficient at doing. And yet I was busy with the work, questions kept lingering in my mind: am I doing it correctly, why was I asked, was there no one else who could do the work and so on? These are questions that I am sure many people have asked themselves at some time or the other. It is that feeling which sums up Imposter Syndrome.

The term was first coined way back in 1978 by two American psychologists, Pauline Clance and Suzanne Imes. They described it as a feeling of “phoniness in people who believe that they are not intelligent, capable or creative despite evidence of high achievement.” While these people “are highly motivated to achieve,” they also “live in fear of being found out” or exposed as frauds.”

And while it is also very normal to feel like you are the only person to feel like this way, Imposter Syndrome is in fact something that affects many people. One person is award-winning author, Maya Angelou who once said: “I have written 11 books, but each time I think, Uh oh, they’re going to find out now. I’ve run a game on everybody, and they’re going to find me out.”

There are many ways people can begin to suffer from the syndrome. According Forbes, children can develop it from their parents questionable parenting skills, high achievers can get it from thinking they haven’t achieved enough, while perfectionists can suffer from it by feeling like their work is not good enough. Basically many people can suffer from it and might not even realise it. Realising that your work and what you’re doing is in fact valid and amazing means realising you might be suffering from Imposter Syndrome.

Another famous person who suffered from it is author Neil Gaiman. He recalls an event when he realised it was something that many people suffer from.

“On my second or third night there, I was standing at the back of the hall, while a musical entertainment happened, and I started talking to a very nice, polite, elderly gentleman about several things, including our shared first name. And then he pointed to the hall of people, and said words to the effect of, “I just look at all these people, and I think, what the heck am I doing here? They’ve made amazing things. I just went where I was sent.”
And I said, Yes. But you were the first man on the moon. I think that counts for something.”

And I felt a bit better. Because if Neil Armstrong felt like an imposter, maybe everyone did. Maybe there weren’t any grown-ups, only people who had worked hard and also got lucky and were slightly out of their depth, all of us doing the best job we could, which is all we can really hope for.”

Imposter Syndrome has not be diagnosed as an official psychological condition, but many psychologists have acknowledged that this is a very real and specific form of intellectual self-doubt which can be accompanied by anxiety and depression.

When Imes and Clance first described the syndrome they thought it would affect women the greatest and while research has shown that men are also affected by this, the truth is that Imposter Syndrome does affect women the worst. Generally differing from the majority of people you are surrounded by whether it is by race, gender, sexual orientation or some other characteristic can also increase the feeling of being a fraud.

However the patriarchal society that characterises modern society means that women’s experience of the syndrome manifest a bit more pervasively. Sexist attitudes in the workplace contribute to this. Women’s work is often looked at with a greater microscope than men’s. Women are also held to higher standards and expected to do a lot more work which can increase the feelings of inadequacy.

This is something which starts in school where girls are taught that they can’t do certain things or they have to perform better than everyone else at certain roles. It comes about from the sexist things girls are told like that’s not for girls or you can’t do that because you’re a girl. Those feelings are internalised and affect the way girls grow and then act when they become women.

Imes, one of the people who coined the term, says people generally don’t speak about it because part of the experience is people are afraid they are going to be found out. And perhaps therein lies the solution to fighting Imposter Syndrome: speaking up about it. Share your experiences with others. Chances are very great that the people around you are feeling the exact same way you do. Also important is acknowledging the way you are feeling and why you are feeling like that.

While it might seem cliched and too simple, positive thinking can also help. Instead of thinking you aren’t good enough to accomplish a task, try to think about what you will learn and benefit even if you don’t succeed. Also have your own standards of achievement. Don’t compare yourself to others. Believe in your own awesomeness and ability!