Home South Africa In 2021, Banyana Banyana needs to be given the recognition they deserve
WhatsApp
Facebook
Twitter
Email
Print 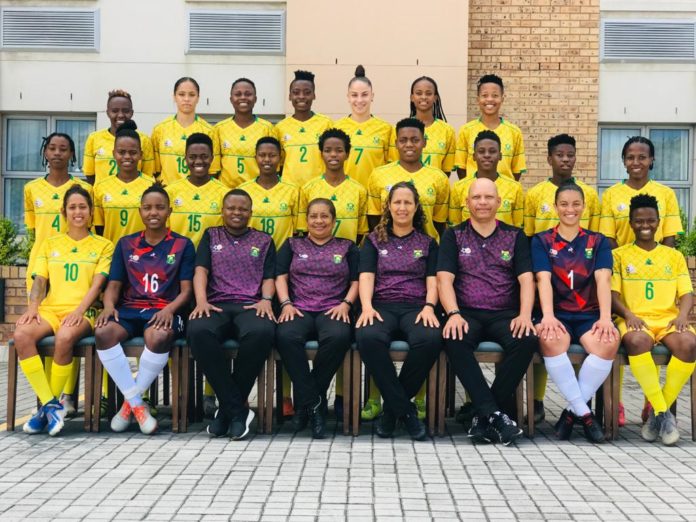 On Saturday, November 14, Banyana Banyana won the 2020 COSAFA Women’s Cup. Their 2-1 victory over Botswana marked the seventh time they won the cup. This was their fourth consecutive victory in the competition. They had an unbeaten run to the final which took place in Port Elizabeth. Even as Banyana Banyana continues to achieve new accomplishments and records, they still remain under appreciated within South Afican footballing circles.

Here are some things that need to be changed immediately to give the team the utmost respect they deserve.