Home Reporters' Notebooks In a country of many stories, the elderly tell theirs
WhatsApp
Facebook
Twitter
Email
Print 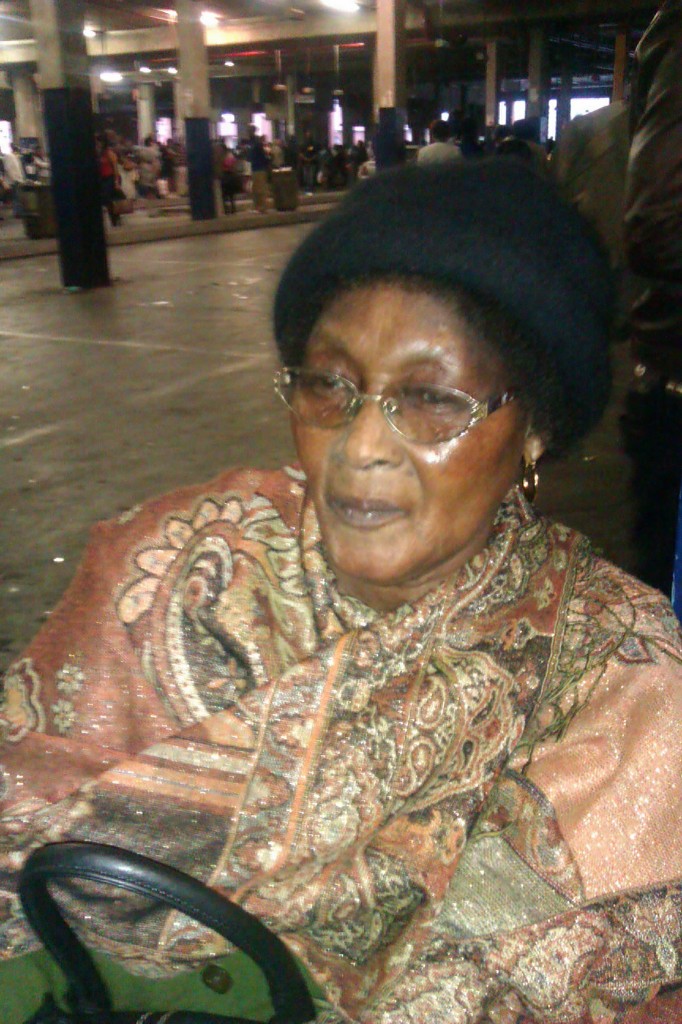 South African politics lately have been a storytelling battlefield. The ANC proclaims it has â€œA good story to tellâ€ while the DA tells its â€œWestern Cape story”.

If experience is indeed the best teacher, then the aged are the most educated among us. They have been there, done that, burnt the t-shirt. They are also ready to vent. A proverb in Xhosa says: Indlela ibuzwa kwabaphambili (guidance should be asked from those who have travelled the path).

And boy has the path been vicious! Blood was shed, families separated, exile became home, jail was eternity, race was a deal-breaker and the regime was just despicable. One woman I spoke to said it was so bad that you could not walk up and down the streets freely, without dodging bullets. If you did not have a pass, you could not even visit family because you would be woken up in the middle of the night and be arrested for trespassing.

Speaking about the racial segregation of apartheid days, another elderly citizens said that â€œyou could only pee on the basis of your skin colour. If you were black, you had better pee on yourself even though there was a toilet nearby.â€

One elderly woman brought to light the conflict of interest that ruined her life during those days. Her father was black, but an enemy and outsider in his own community. He was working as a police officer for the apartheid government, against his own kind. They had to relocate after several threats.

Race was a lens through which the society was viewed and democracy has brought equality and unity, which the old generation embraces enormously. From this knowledgeable generation, I take home that perseverance is a weapon to victory. Many of the senior citizens I spoke to have an understanding of how government works which is marked by the experiences of those brutal days. 20 years down the road, that knowledge has not faded from their memories.

With elections fast approaching, we are running out of good stories to tell. Parties are throwing tantrums, demeaning each other, just so they can advance their base of voters. The majority of the elderly I spoke to have already made up their minds about who to vote for. The ruling party is a party they know and want. The president, however, is not at all liked. His acquittal on rape charges, the corruption allegations and his many wives have made him him an enemy. The Nkandla estate was a deal-breaker. A 64-year-old woman who still lives at her parentsâ€™ home said, â€œHe is building a home for his family while, l, and others do not have housesâ€.

And there it is; an anthology of bedtime stories from our elders. Sleep on it, and on May the 7th,, both young and old, we will have another story to tell, based on our expectations and the polls.