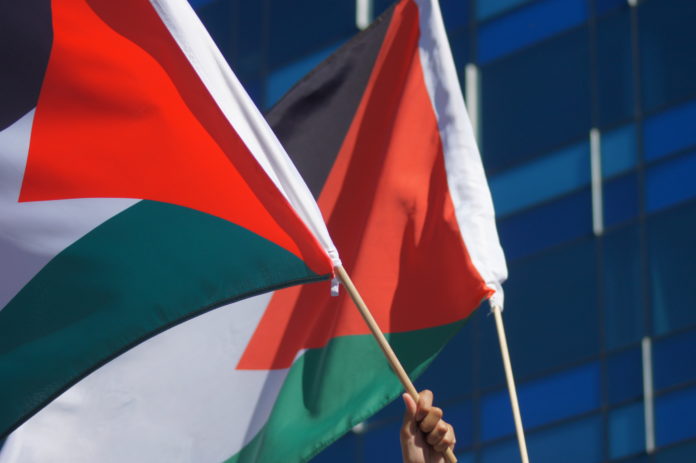 We spoke to Gift of the Givers founder Dr Imtiaz Sooliman about the expanding Israeli occupation of Palestinian territories. This is what he said.

“What is happening in Jerusalem is an ongoing saga. The people are unarmed there. It is always a provocation. The mosque itself is sacred. That mosque is the third holiest site, and sacrosanct to every Muslim in the world. People were going to pray,and not cause any violence. When you attack people you will get retaliation. Retaliation is allowed to protect yourself. Even in a mosque you are allowed to protect yourself.

Most of the people are old in places like these. I know there is always a limitation on young people trying to enter Al-Aqsa Mosque. It is Ramadan and people are coming to prayer. No one is engaging in conflict. It is in a place where there is conflict all the time- but in Ramadan people have the consciousness to pray, be peaceful and be calm. The Israeli’s know this is the holy month.

To shoot people unprovoked is totally unacceptable. No respect for human rights, religion and the laws of the world. To expect people to look the other way is irrational. The rockets came in retaliation, any rational person can see it is self-defence. The Israeli’s used it as a perfect excuse to continue attacking. They do this all the time. Gaza itself is decimated; there is no economy, no jobs, no trade. There is Covid-19 and hunger. What do the Israeli’s hope to achieve? It doesn’t make sense to me. The ongoing provocation makes no sense toward 6 million people who are going nowhere.

It makes more sense for Israel to try to make peace with Palestine. It can benefit both economies without continuous conflict. Israel needs to see the bigger picture. They don’t see the bigger picture because they are protected by the bigger powers. The world needs to clamp down on Israel, and also in the interest of the Israeli people. Palestinians are not a threat, they are only asking for a right to live. Unarmed children and women are not terrorists. South African society is coming out very strongly against these injustices. Injustice will never succeed forever. One day they will lose.  A society where peace is worked out is prosperity for everyone.”

Read more: 5 Ways to help the people of Palestine