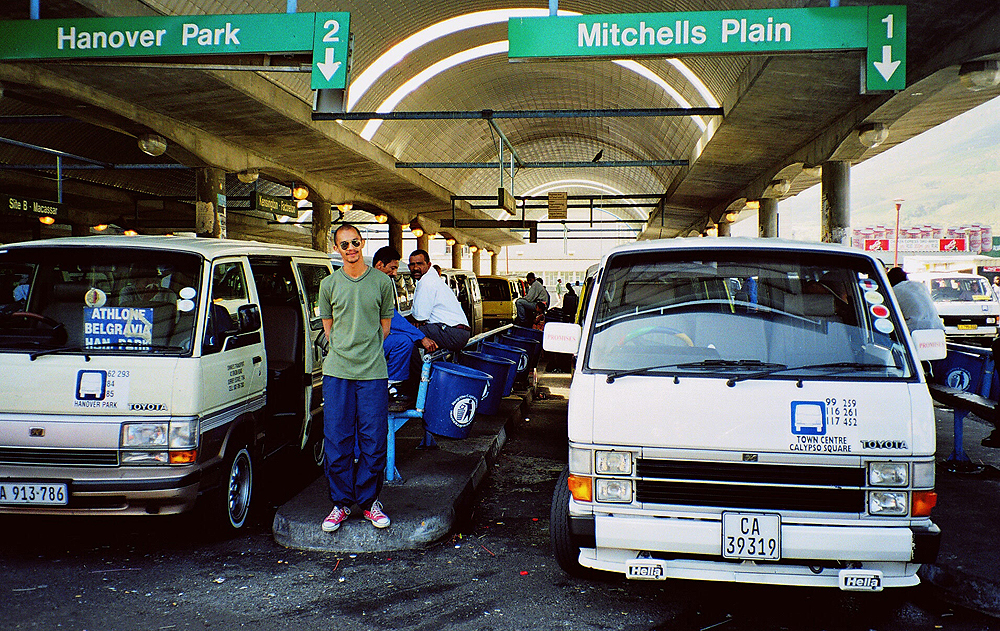 Following a protest action that led to road closures in uMgababa Township over taxi fare increases, the taxi association chairman BP Gumede says they do feel feel for the community, however the fare increases by one rand every year beginning of July.

“The community is aware of yearly fare increase of one rand. The increase is not based on petrol price increases because if that was the case they would feel hefty increases all the time the petrol price goes up,” he said.

On Monday morning residents of uMgababa embarked on a protest at the township’s main entrance and blockaded the N2 south freeway with tyres and stones.

According to Gumede the protest which saw stones flying and people being arrested was just a distraction to disrupt minibus taxis from operating.

“We went to the scene to address the community’s grievances but people started talking about different things. Meanwhile some mentioned taxi fare increase others were mumbling about taxis not reaching other streets and passages when delivering people.”

“Some people were drunk and that resulted into us not taking them or their concerns serious,” he said.

Gumede also said that the fare would still go up by one rand even after the protest that brought operations to standstill.

UMgababa taxi rank manager in Durban Sazi* Shezi said the situation was tense and inconvenient for many people who had to travel back home from work.

“We constantly had to communicate with people at home to monitor the situation and to determine if we could transport people back home. It wasn’t easy considering that even the police had had a hard time in controlling the situation.”

“Some parts of the township were not reachable, no taxis or cars could move in and out and that forced some passengers to get off in far areas and walk home. Although we understood that it’s winter now and not safe for people to walk on the streets, our main objective was to at least get them closer to home,” Shezi said.

He also said that he understands the grievances of the people but petrol hike also affected the taxi industry.

“It’s not easy having to change your budget to accommodate a taxi fare increment especially if your salary remains the same but there’s no other way for taxi owners. It’s not as though they gain any extra money when they raise a fare by one rand, it all goes towards petrol,” he said.