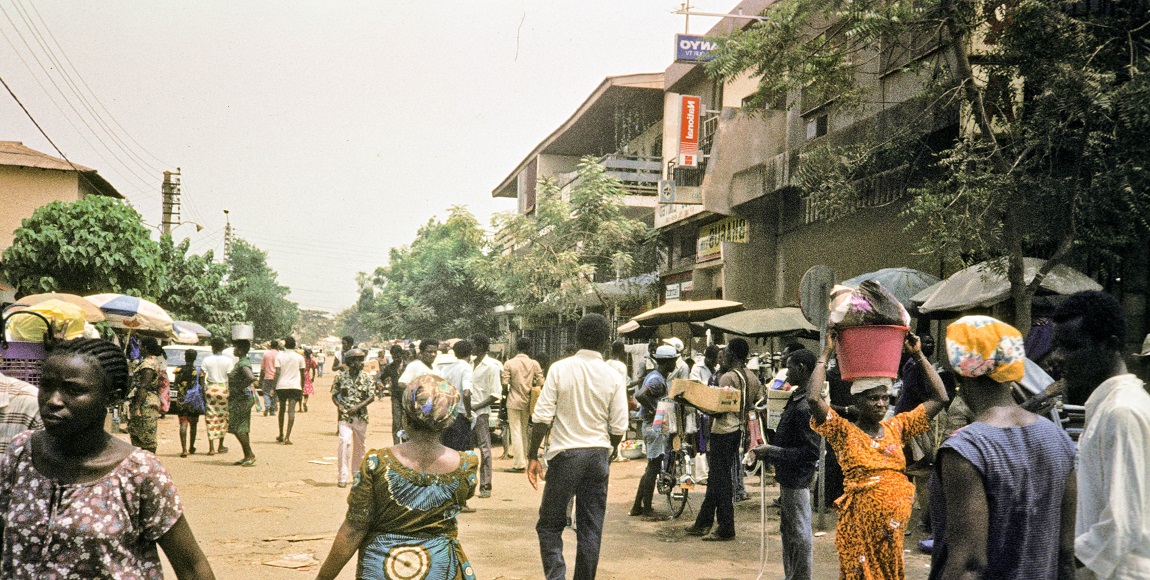 Protests have erupted recently in Togo. The protests started up in September and have continued into this month. People are unhappy with the current president, Faure Gnassingbe, who took over the presidency after the death of his father, Eyadema Gnassingbe in 2005. He was re-elected in 2010 and again in 2015.

Eyadema Gnassingbe ruled over Togo from 1967. It is this 50-year rule over the country with no socio-economic improvement for the people that is at the root cause of the protests.

The National Alliance for Change, who are the main opposition in Togo, have been urging people to take to the streets and are calling for constitutional reform. They want presidential term limits and a two-round presidential voting system.

The government has harshly cracked down on protests, and even turned off the internet for awhile. One writer from Togo remarked funnily, that the internet shutdown by the government actually had an adverse effect on people, encouraging them to speak to each other and mobilise more.

The government has called for a referendum to deal with the reforms. However, the opposition are not happy, saying that none of their recommendations were included.

The opposition has called for more protests and a national shutdown last Friday, which was observed in the capital, Lome and other parts of the country.

While the call was initially for constitutional reform, it is now more about a call for the Eyadema dynasty of the past 50 years to be brought to an end.

In recent times, there seems to be a push against long-standing leaders on the continent with people showing they are fed up with leaders clinging to power.

To all the Togolese worldwide, October 5th 2017 must end dictatorship in #Togo just like October 5th 1990 ended the single party #TogoDebout

State capture, patronage, corruption, rigged elections are all reasons cited for why citizens are fed up with leaders. And for good reason.

And as can be seen in recent times, the people are fighting back, whether it’s at the polls or in the streets.

#Togo wants change and will get it no matter what. We have been patient for 50 years and now it is enough. #Togodebout #Fauremustgo pic.twitter.com/PK3xcbksrM

Last year, the people of The Gambia voted out Yahya Jammeh, who had held power for 23 years. While it took awhile to actually get Jammeh to step down, he finally did in January. Gnassingbe and Jammeh were also the only two presidents who blocked a proposal by the Economic Community of West African States (Ecowas) to limit the term of office for presidents in the region.

A number of these long-standing leaders have also used the constitution and the law to cement their rule.

Rwanda’s Paul Kagame held a referendum so that he could run for a third term. Uganda’s parliament are currently debating a bill to increase the age limit for presidents. This will most likely mean Ugandan President, Yoweri Museveni will continue as president for longer.

However, in Togo, the opposition are using the same thing as a form of resistance, trying to institute constitutional reform. The opposition has rejected the referendum proposed by the speaker of parliament saying this will just give Gnassingbe more terms in presidency.

In spite of these challenges, the opposition are united and are determined to get the constitution amended to ensure that Faure Gnassingbe steps down.

This renewed civic duty seen in Togo is an interesting thing to witness, with people saying the time for change is now. Whether the people of Togo are successful in their efforts remains to be seen.

Yet, it remains a sad fact that it takes protests and shutdowns for long-serving rulers to step down and sometimes that too doesn’t prove enough.